Within three days the festival was attended by all the major beer Ukrainian and foreign manufacturers, as well as a small restaurant breweries. 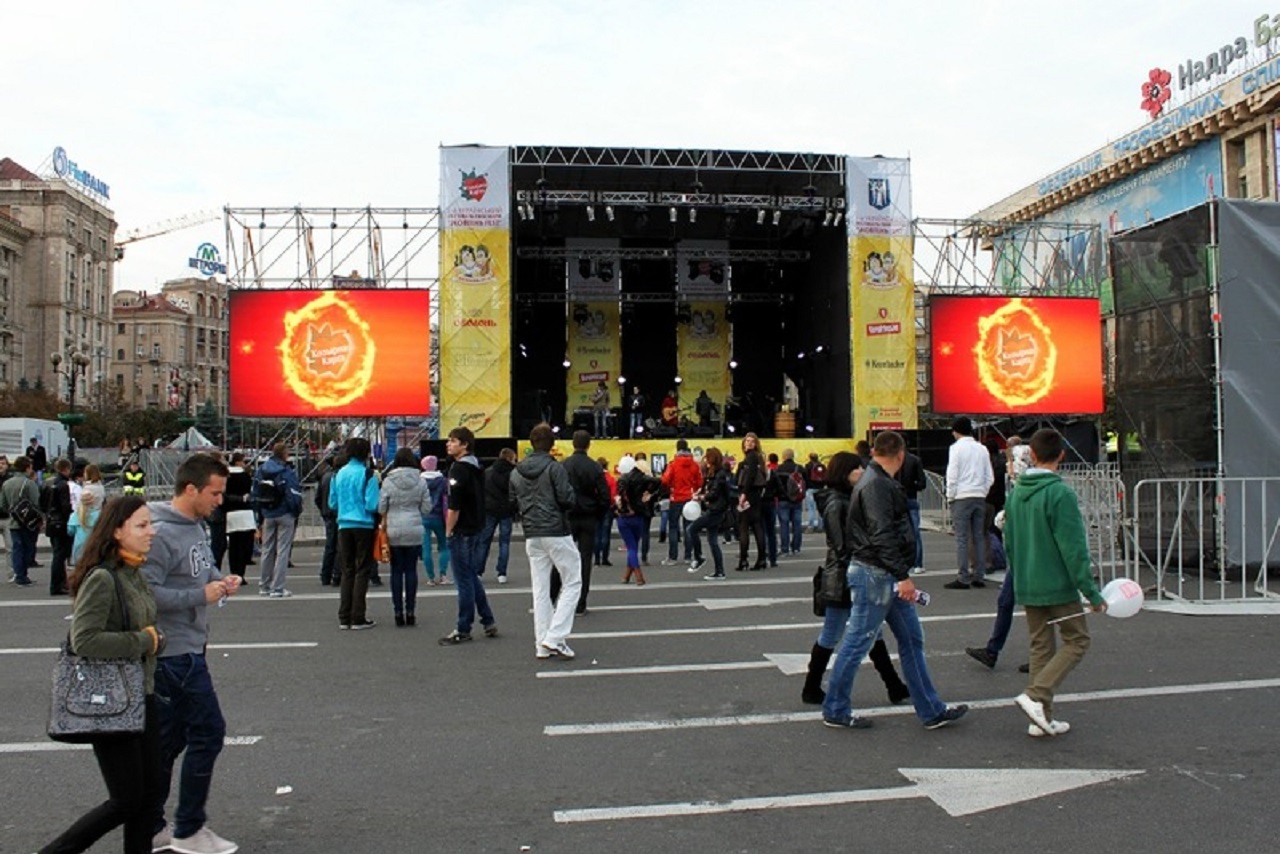 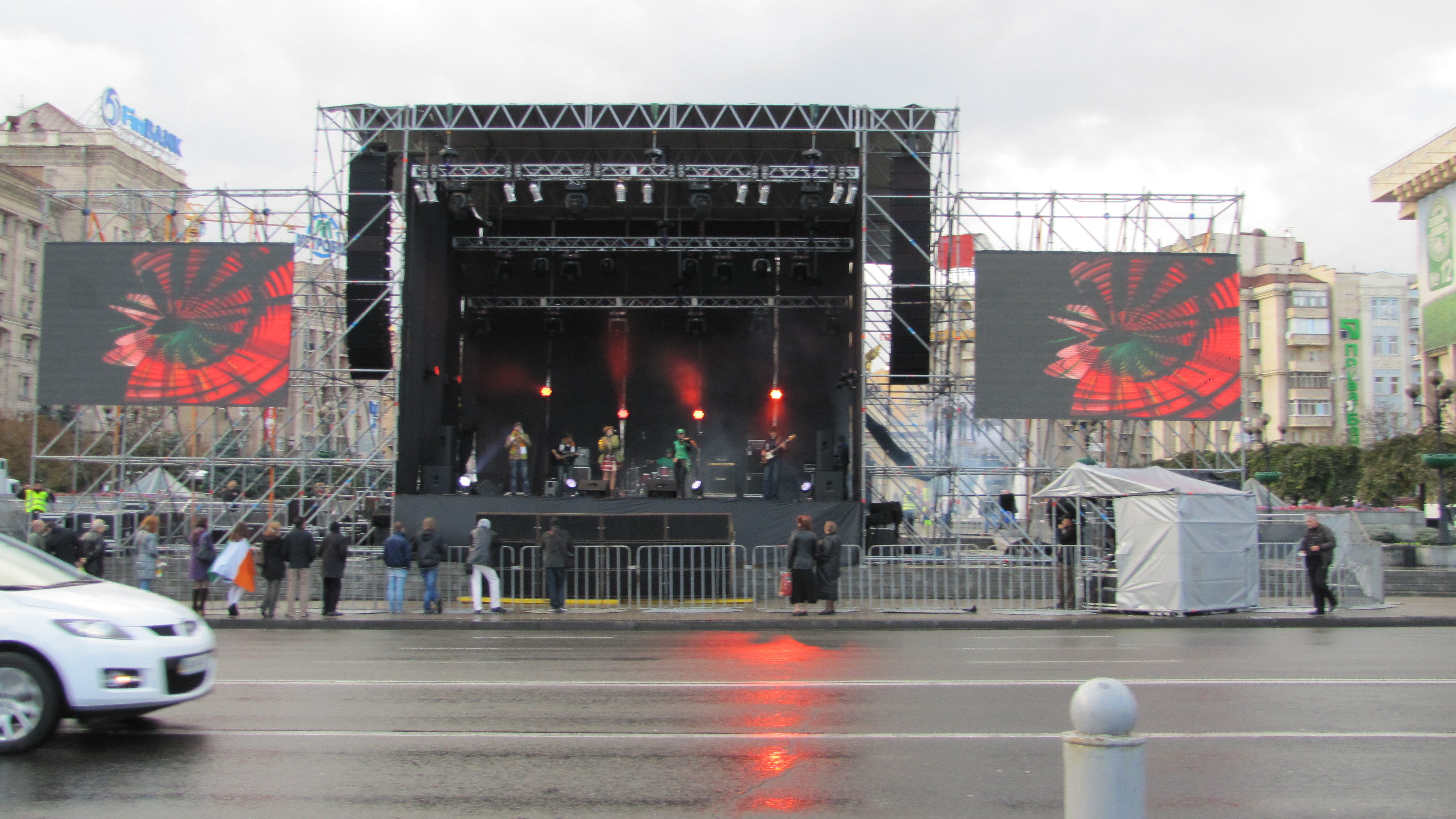 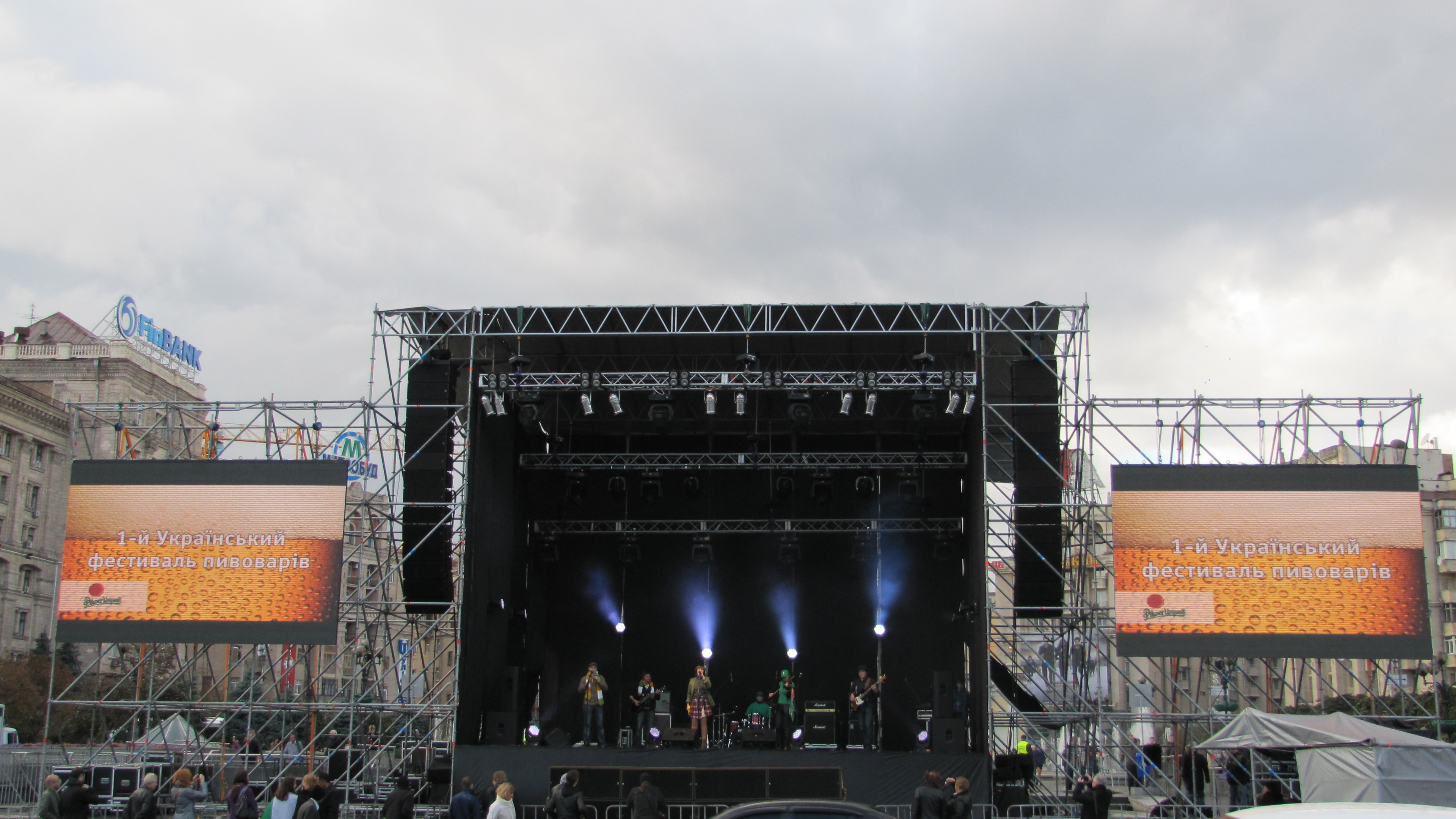 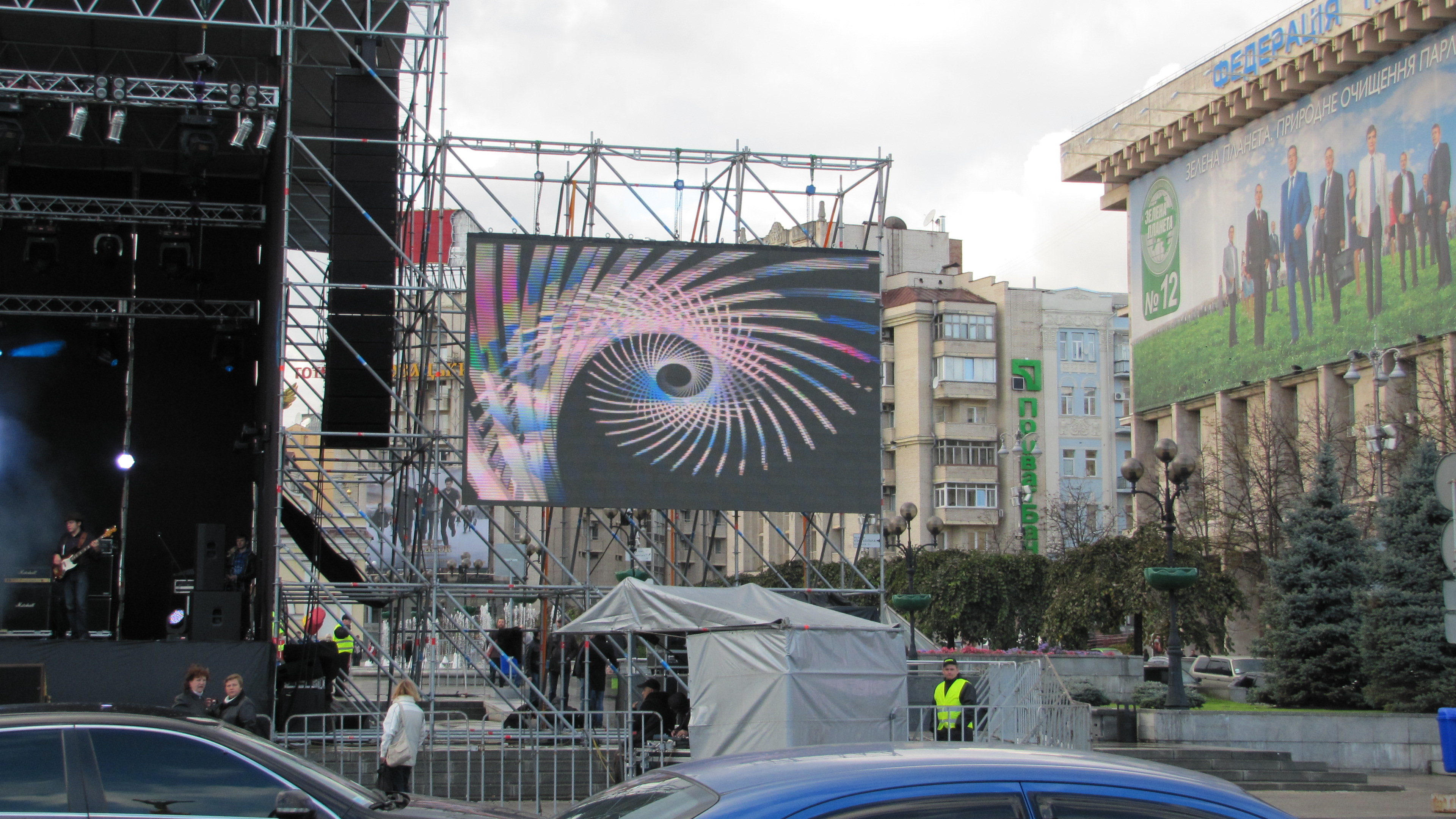 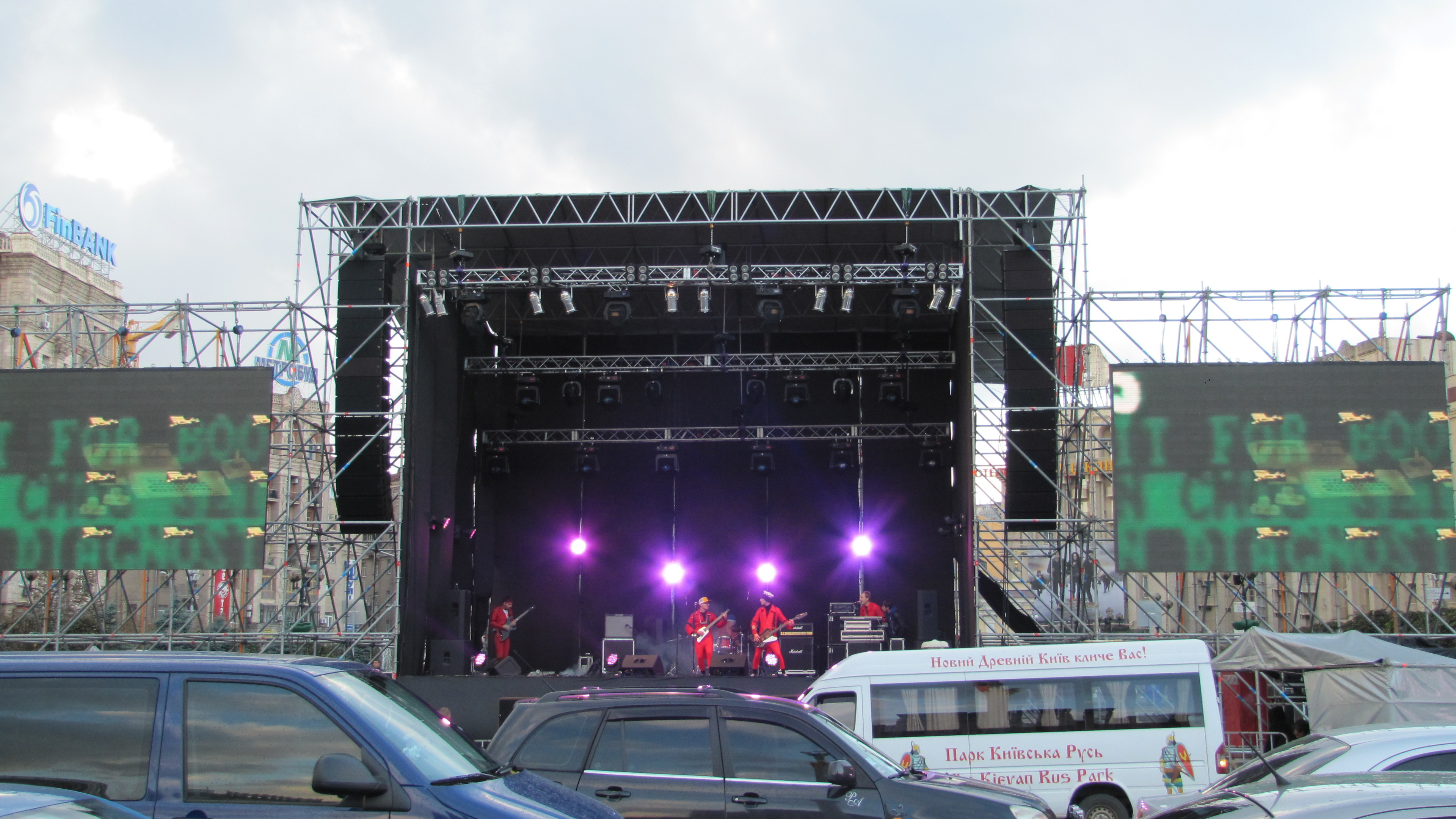 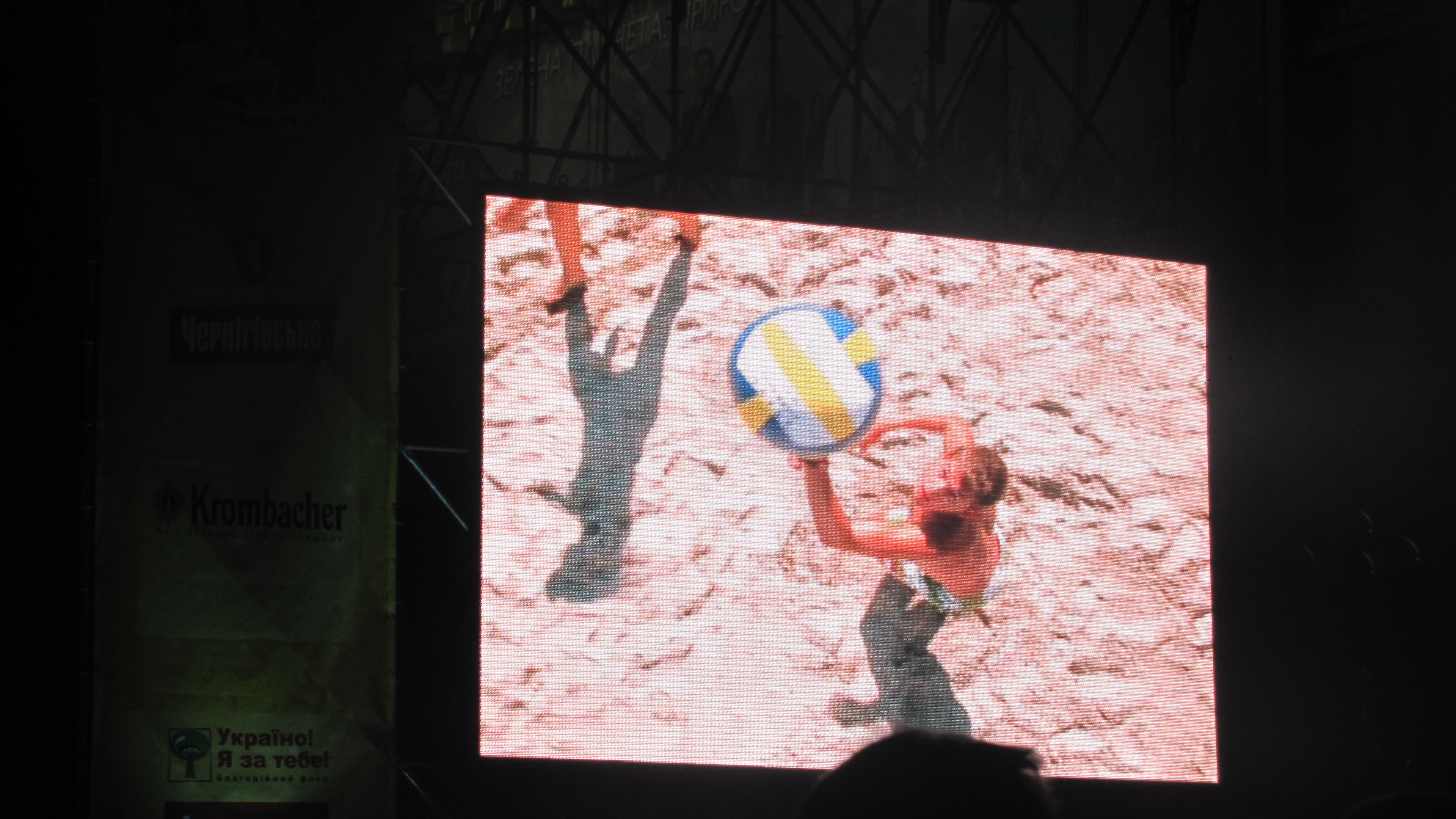 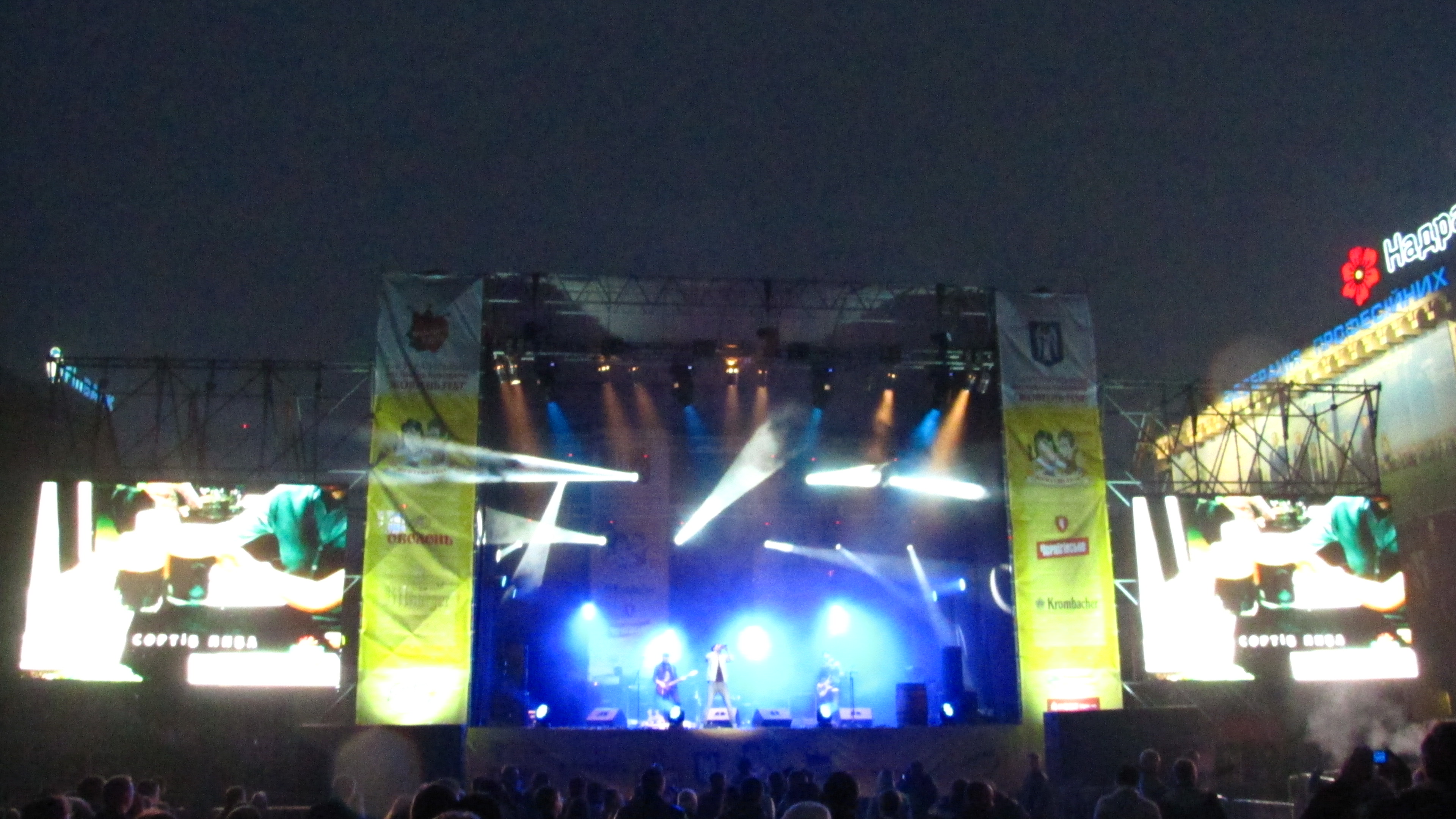 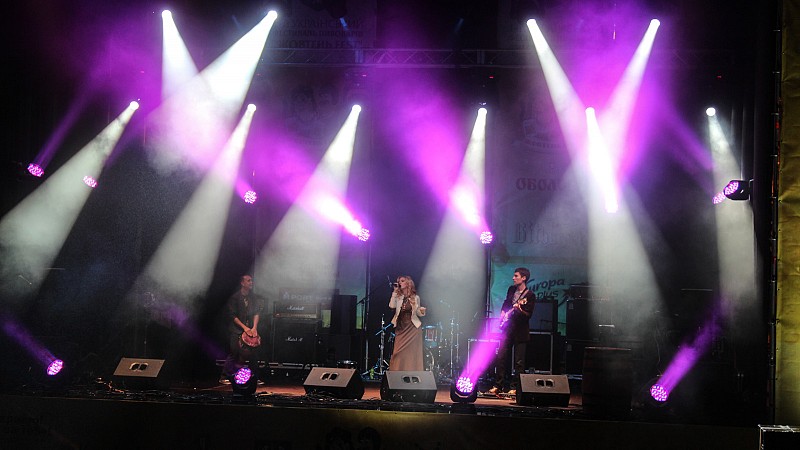 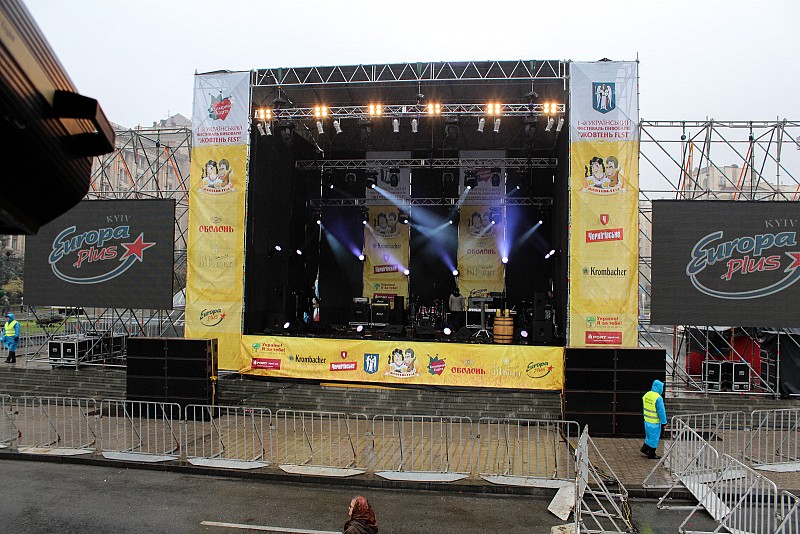