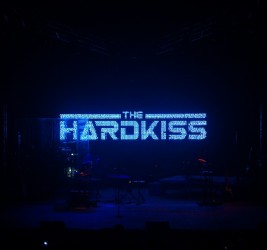 After a grand concert in the capital’s Palace of Sports, THE HARDKISS went on an all-Ukrainian tour. 9 cities, 14 concerts, 14 sold out – this is the first part of the tour 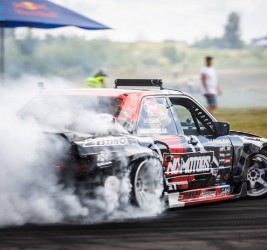 July 15-16. Moto Open Fest is a taste of speed and adrenaline, exciting victories and a concert from world-famous rock bands on the Chaika motodrom 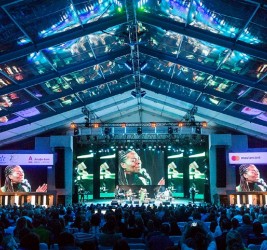 From June 23 till  27th festival Alfa Jazz Fest for the seventh time has collected the best jazz musicians of the world. A wave of jazz flooded the Lviv and gave an unforgettable impression. 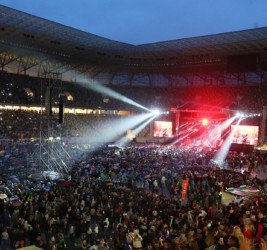 On June 17, Okean Elzy completed his world tour with a concert in Lviv. Thousands of Lviv people came to hear the last songs of the “Ocean”, and also to enjoy the old hits of Svyatoslav Vakarchuk. 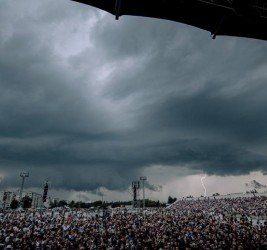 Unexpected for the citizens of the concert took place in the frontline Lysychansk. It was an “ocean of emotions”… 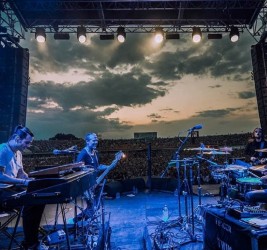 June 7, after a short break in the schedule of performances, the Ocean Elzy played a concert in Poltava. The event turned out to be in jeopardy. Svyatoslav Vakarchuk on the first song broke his voice. However, partially restoring it, the guys worked 3 hours of the program. Later, on the official page of the […] 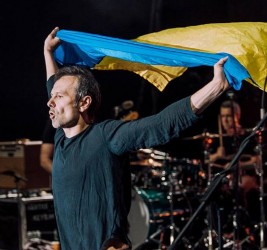 On June 1 in Uzhgorod, the local stadium was filled with thousands of fans of the group. Oceans “drowned” in their music the whole city. 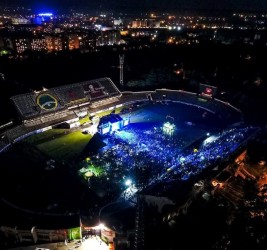 In Ivano-Frankivsk, the Okean Elzy played a concert on May 30. Favorite songs mixed with a shower 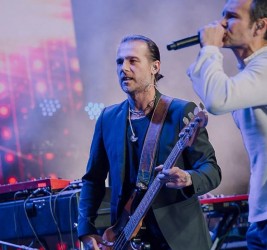 One of the last concerts of the World Tour of the Oceans was held in Chernivtsi on May 28. 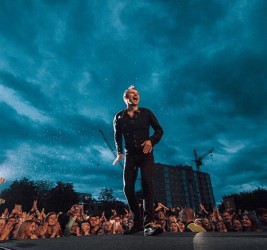 On May 26, the Ocean Elzy played a large-scale concert in the historical Kamyanets-Podilskyi. 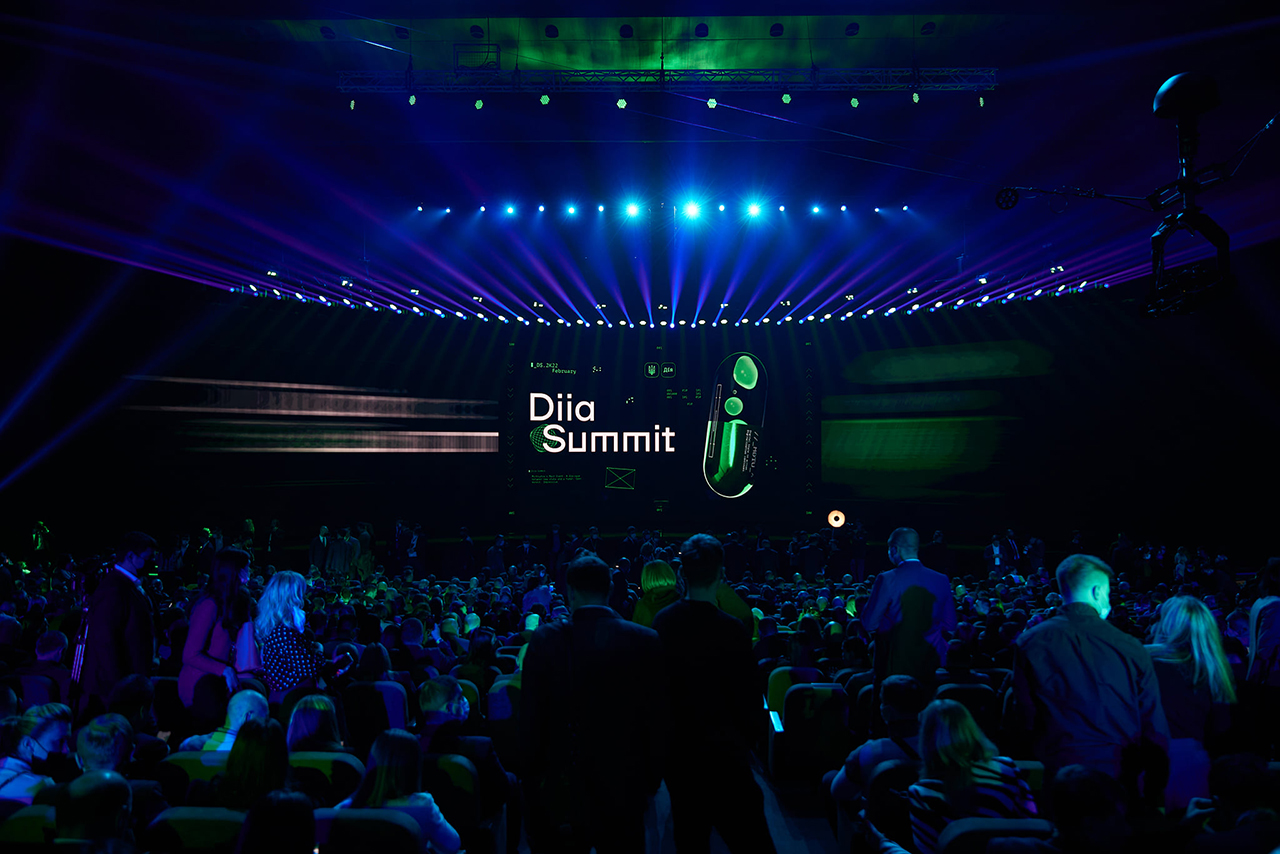 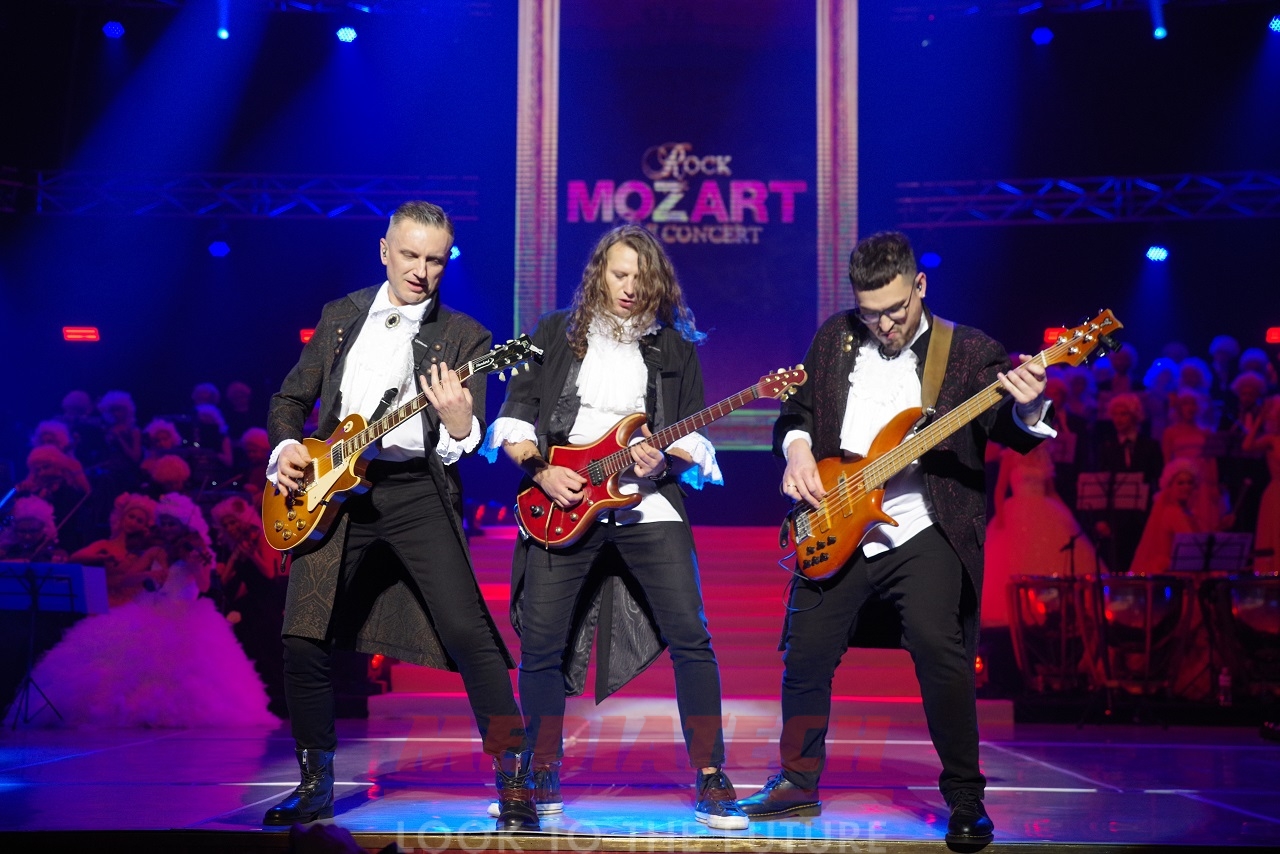 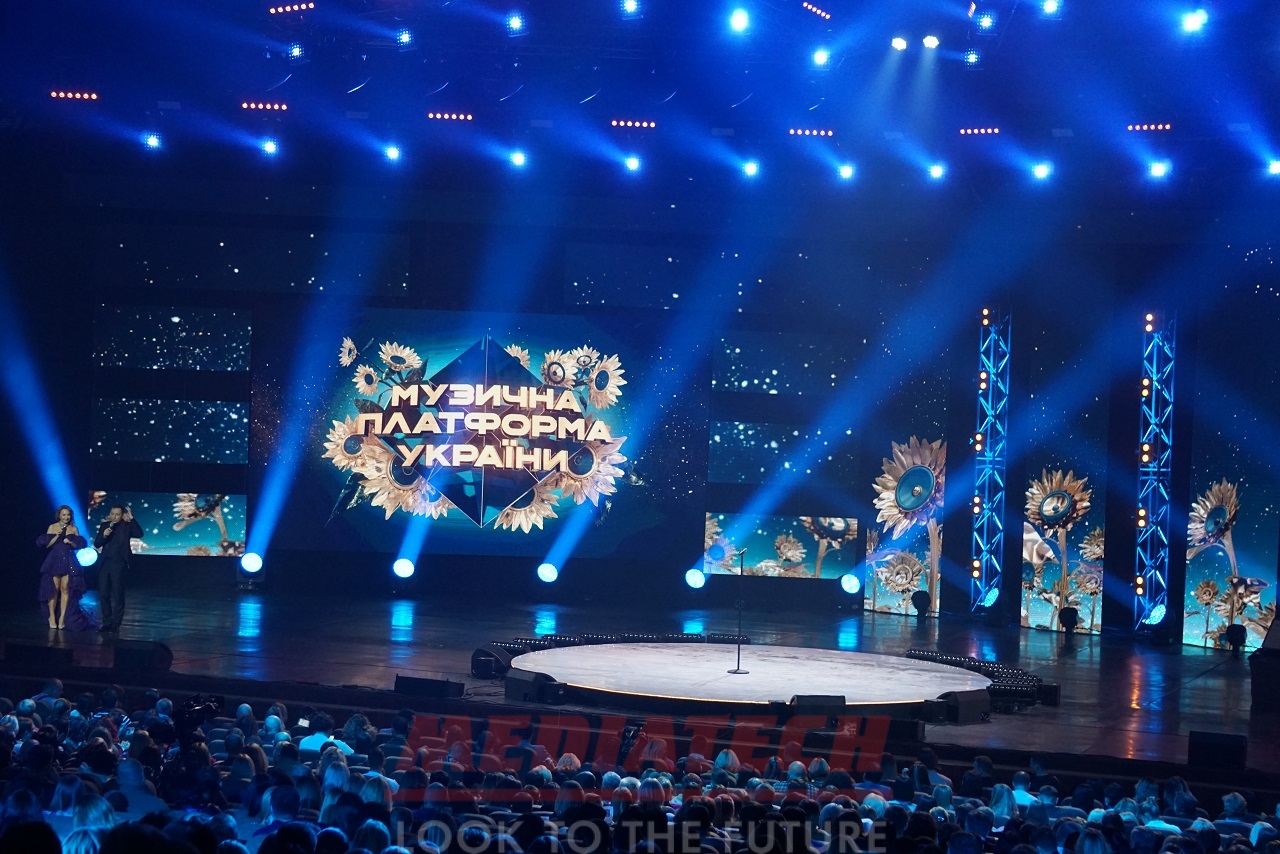 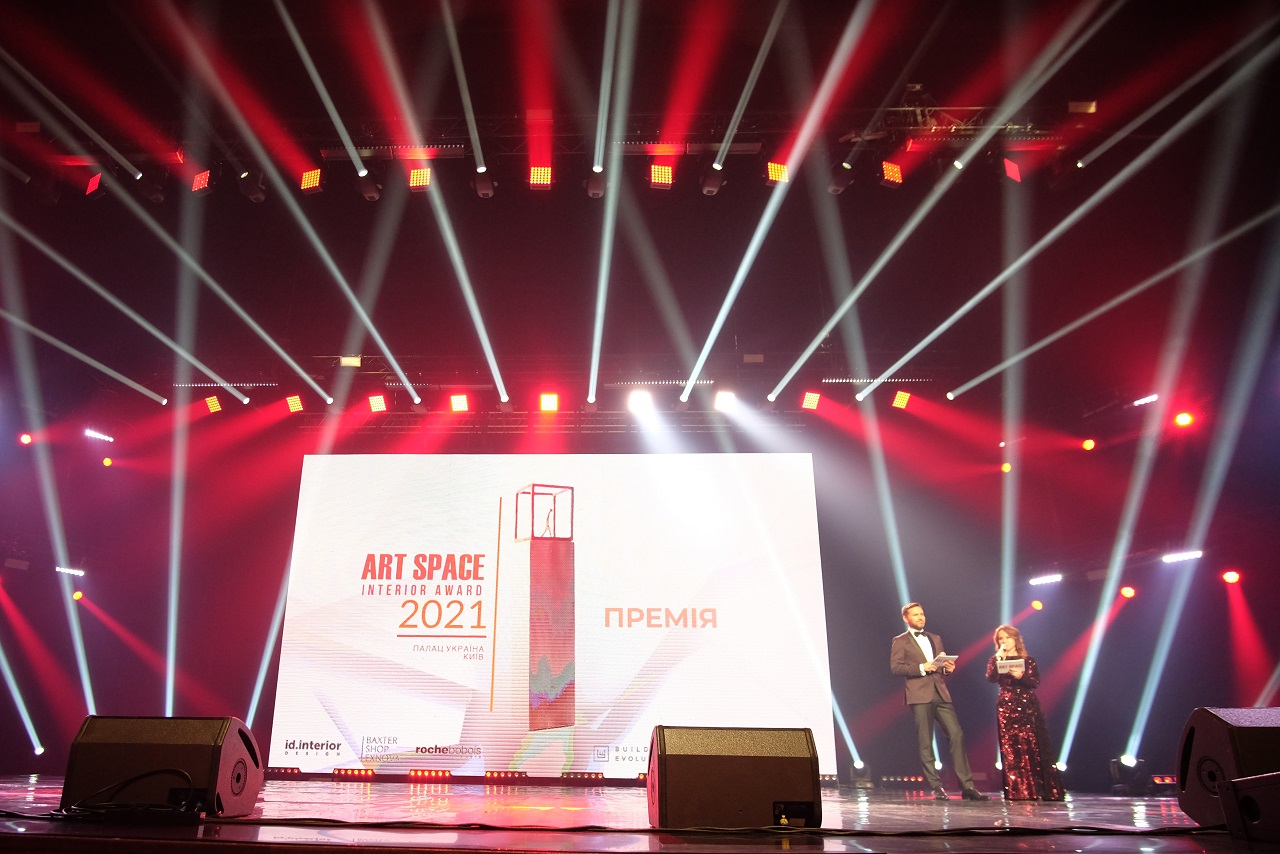 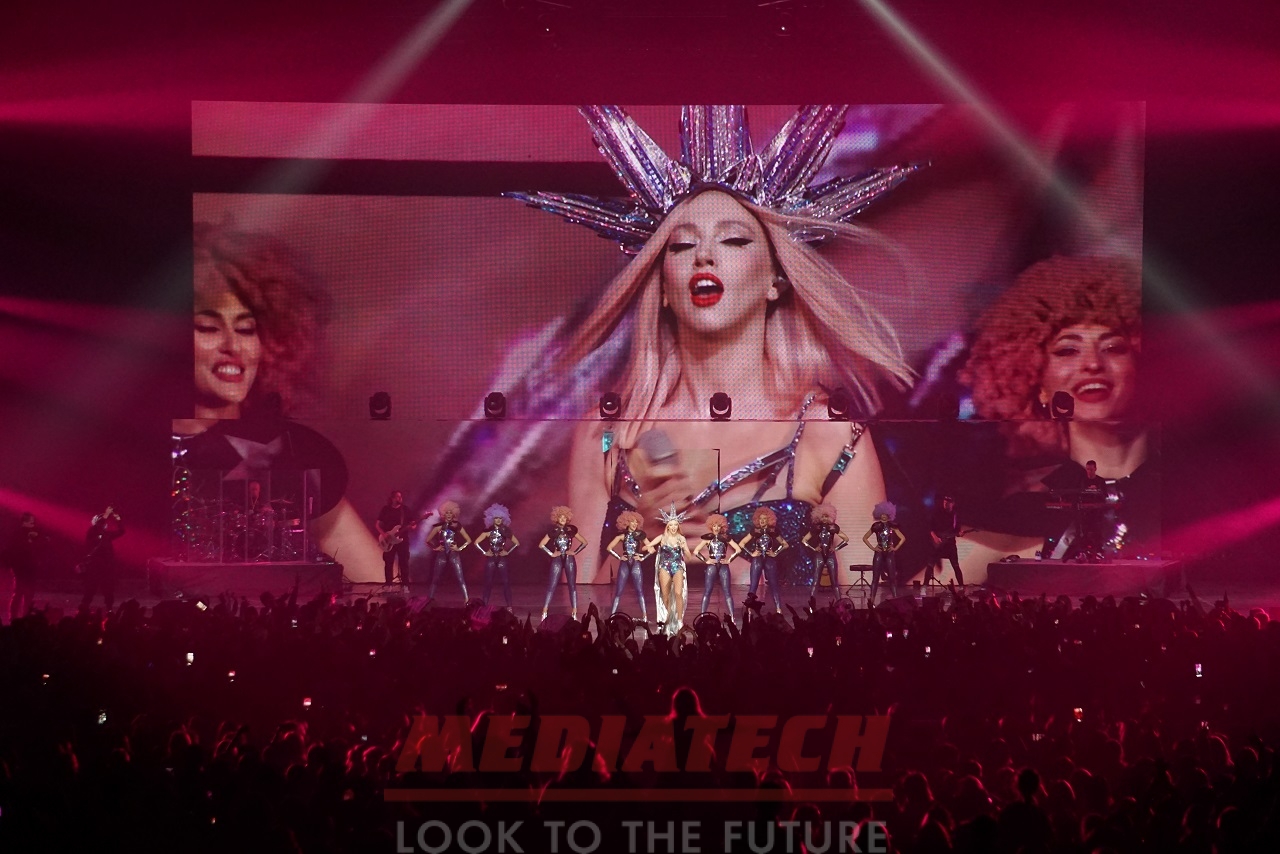 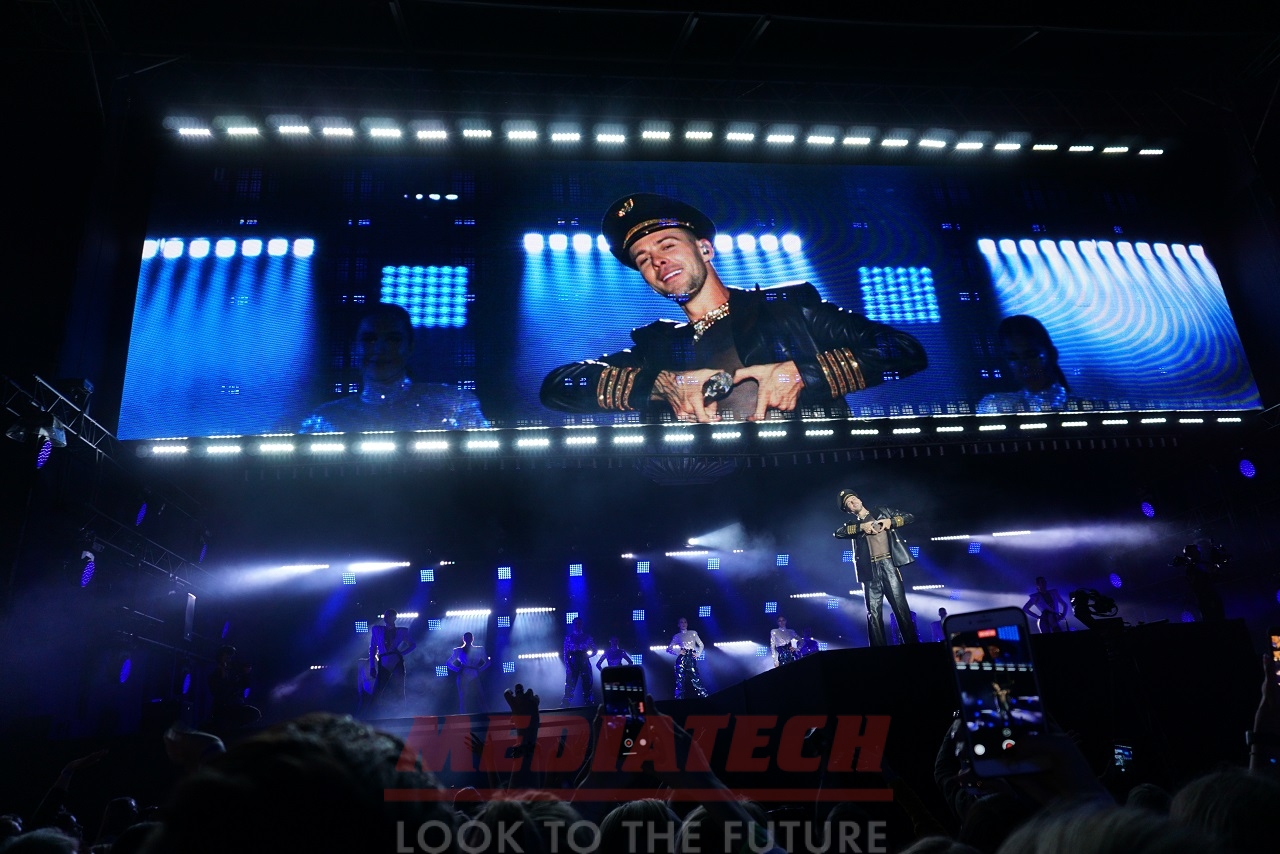 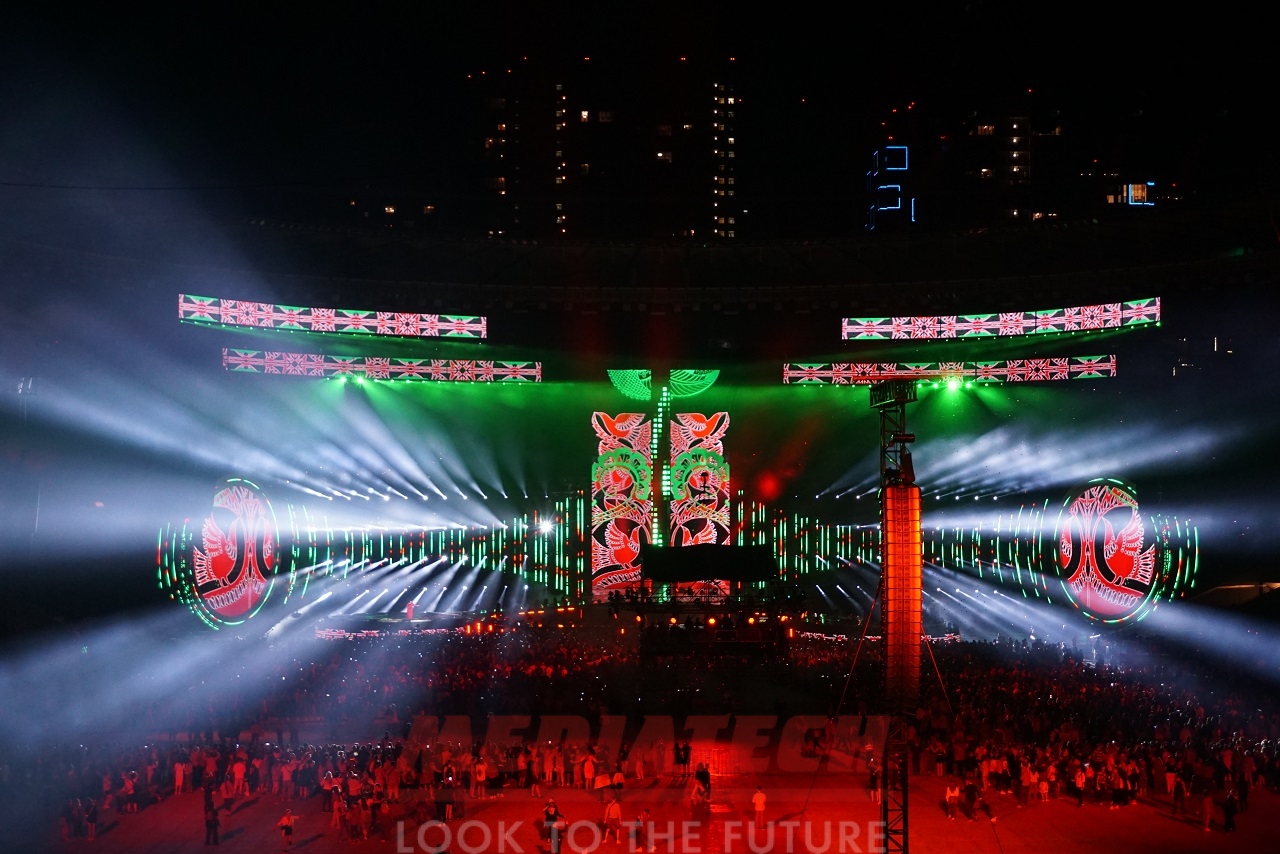 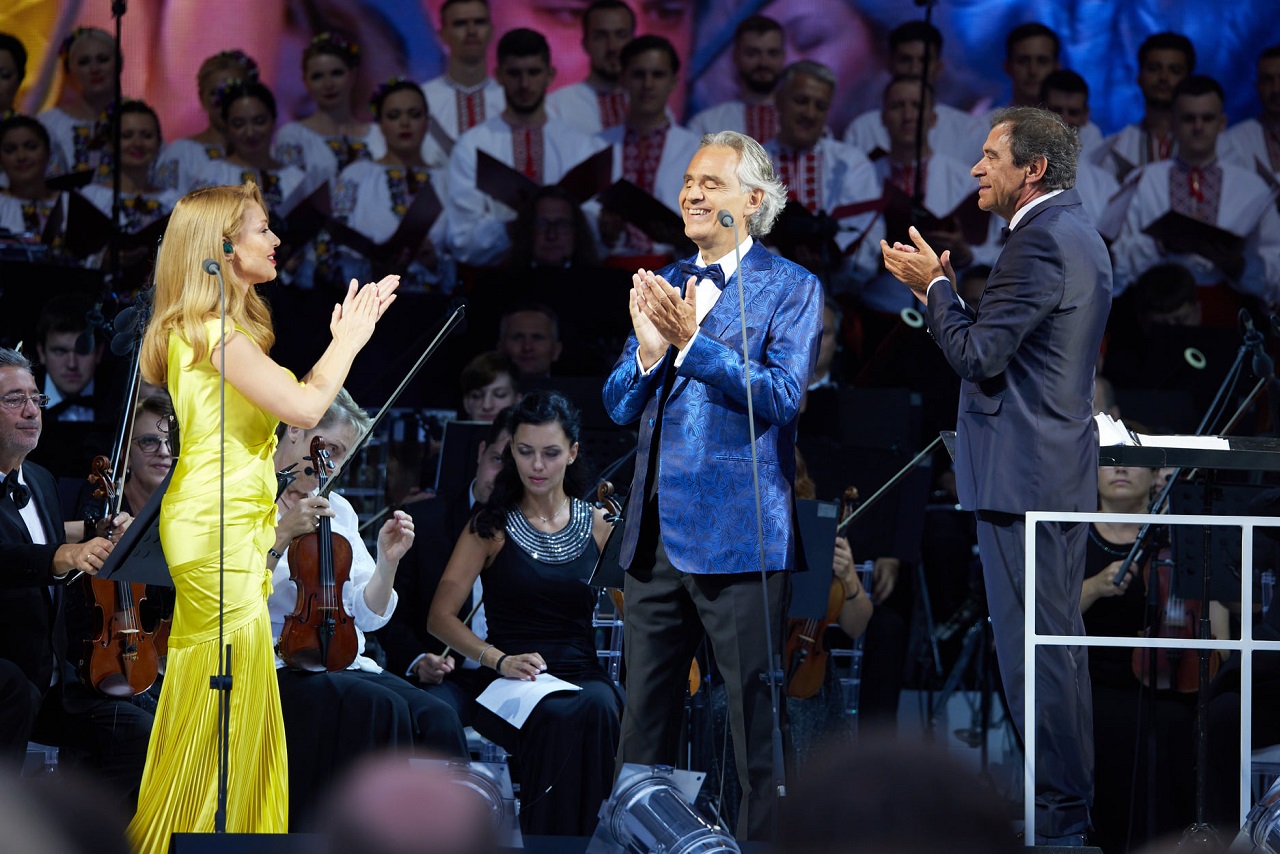 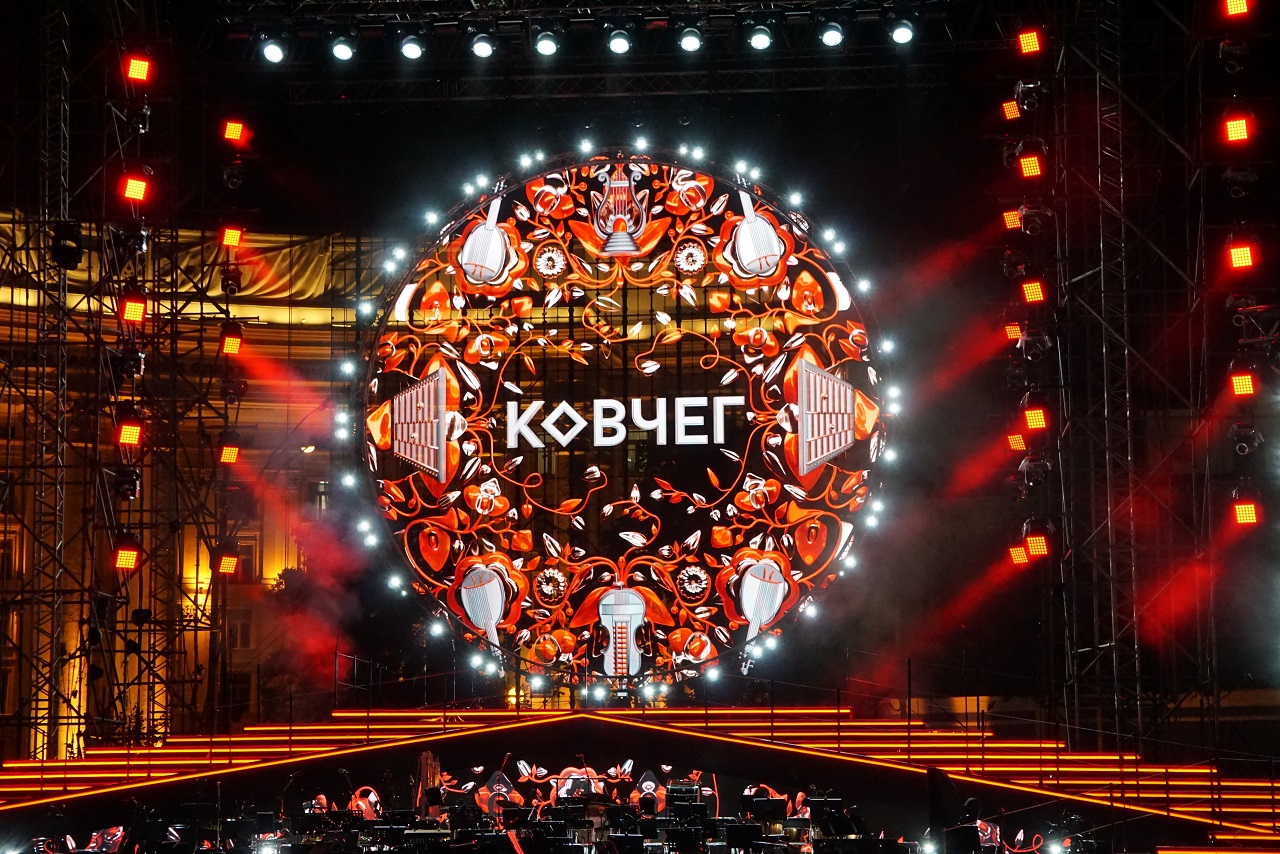