June 7, after a short break in the schedule of performances, the Ocean Elzy played a concert in Poltava. The event turned out to be in jeopardy. Svyatoslav Vakarchuk on the first song broke his voice. However, partially restoring it, the guys worked 3 hours of the program. Later, on the official page of the group, a video message appeared with a promise to hold a free concert in Poltava on September 15 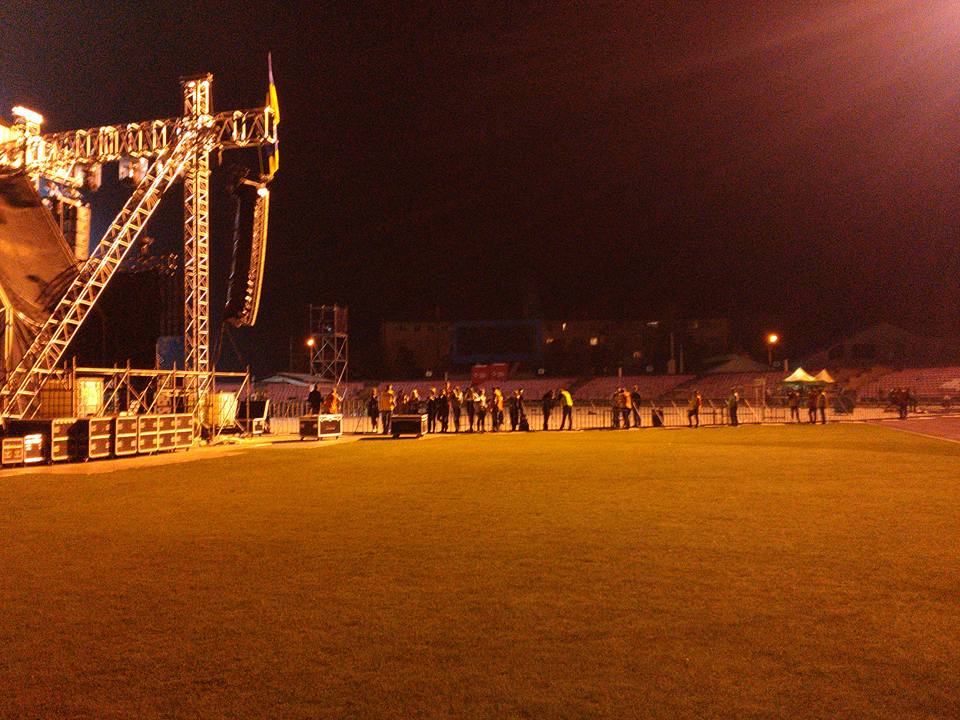 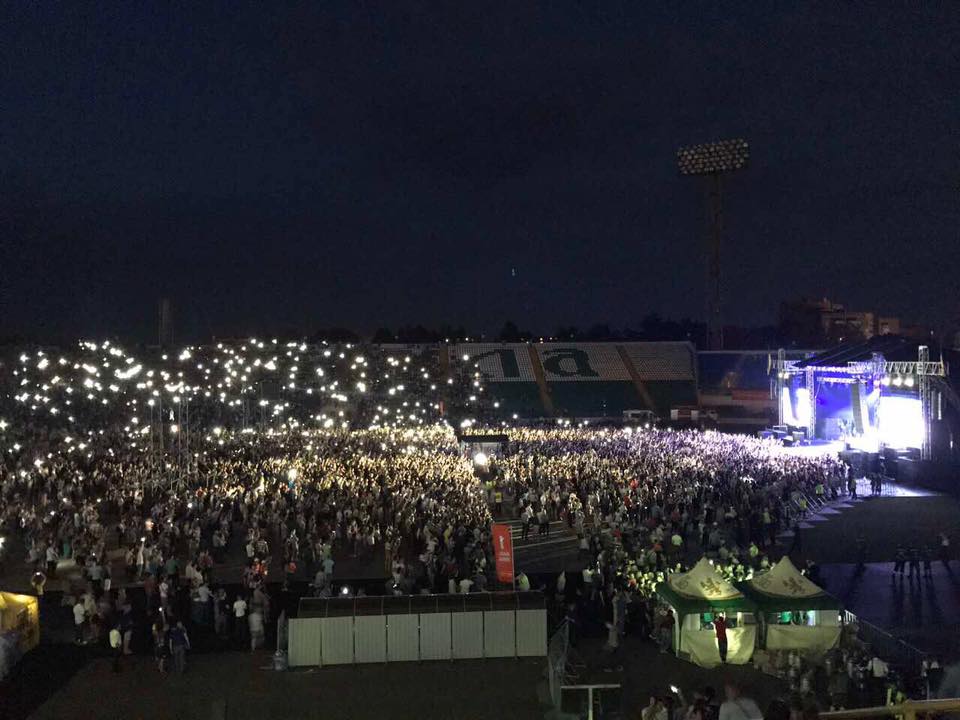 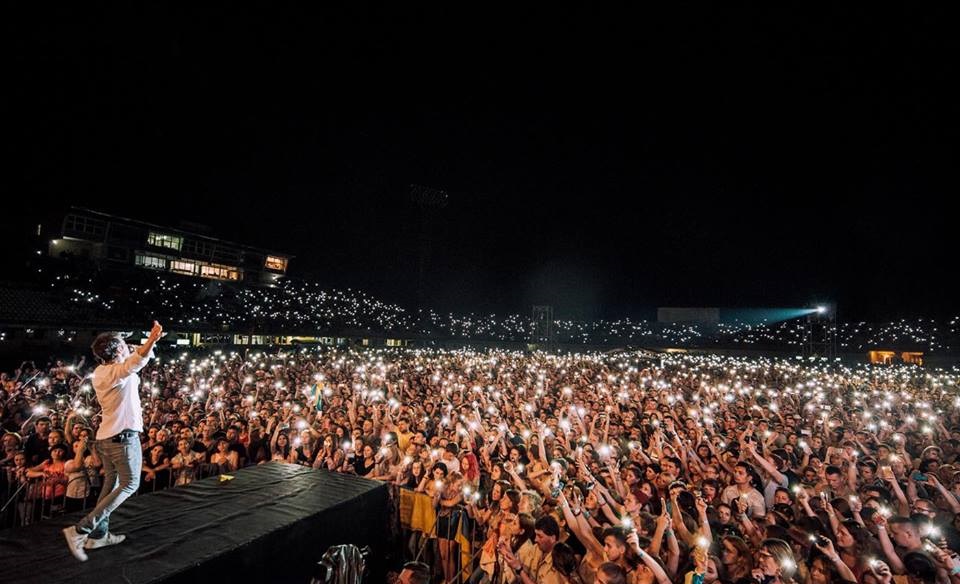 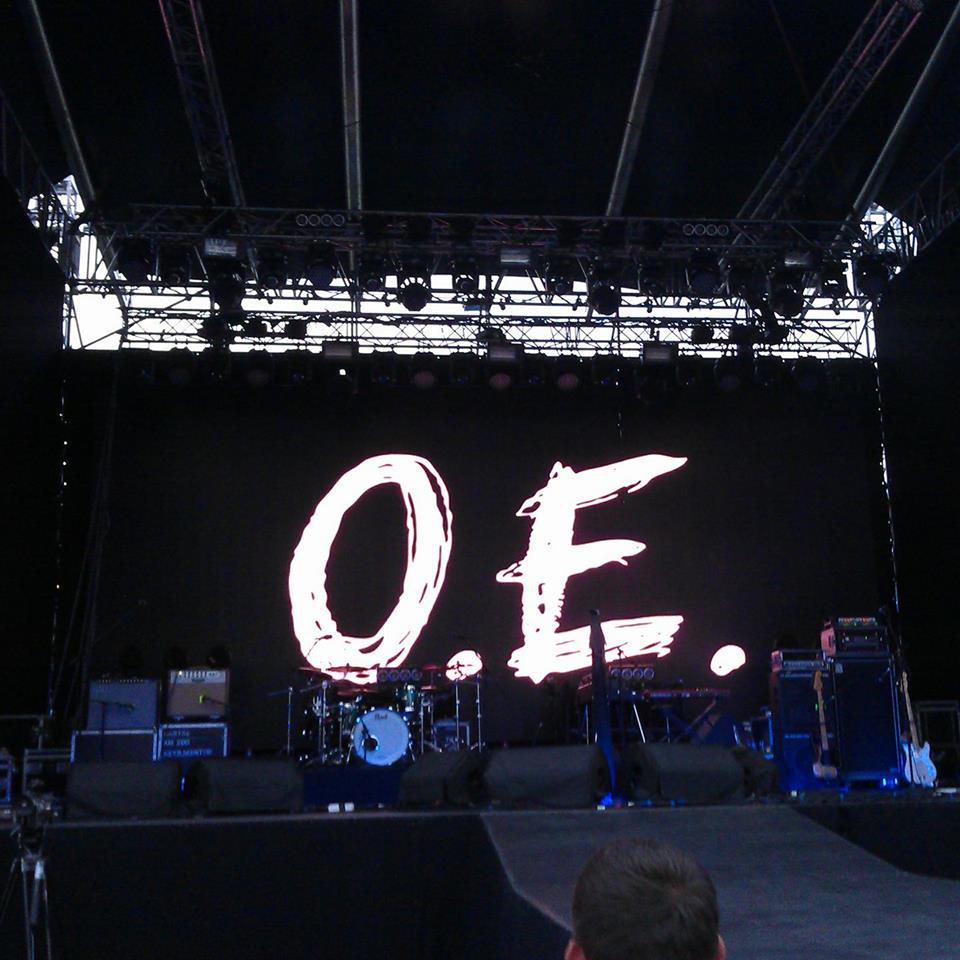 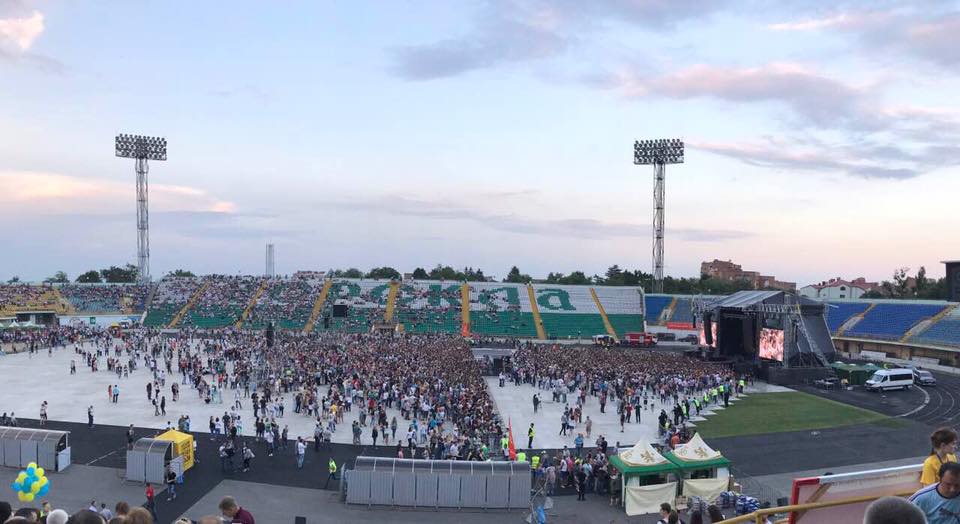 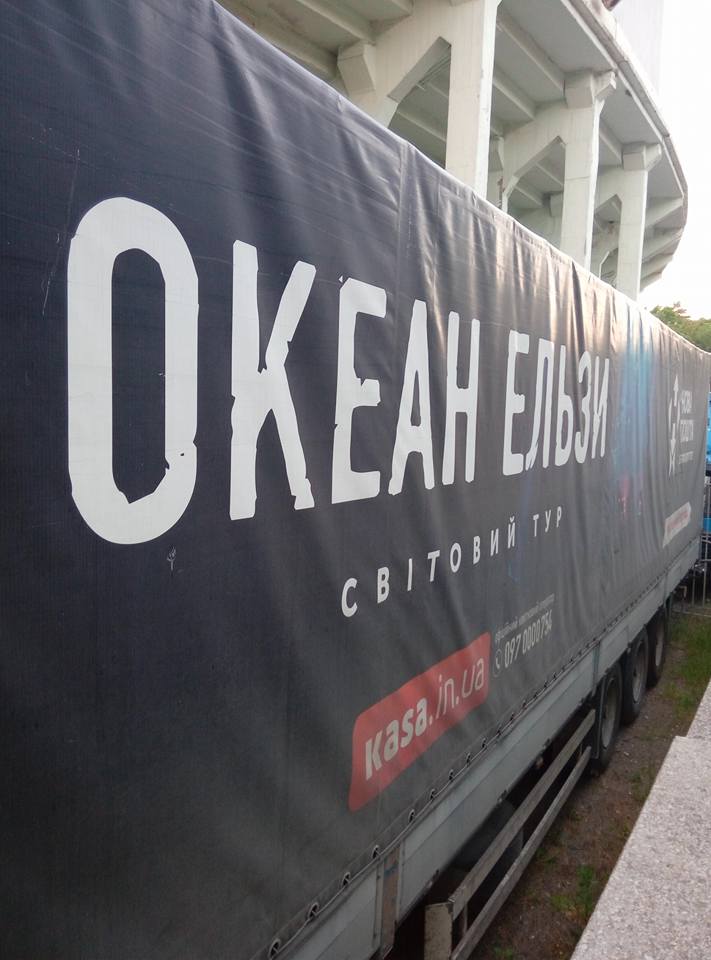 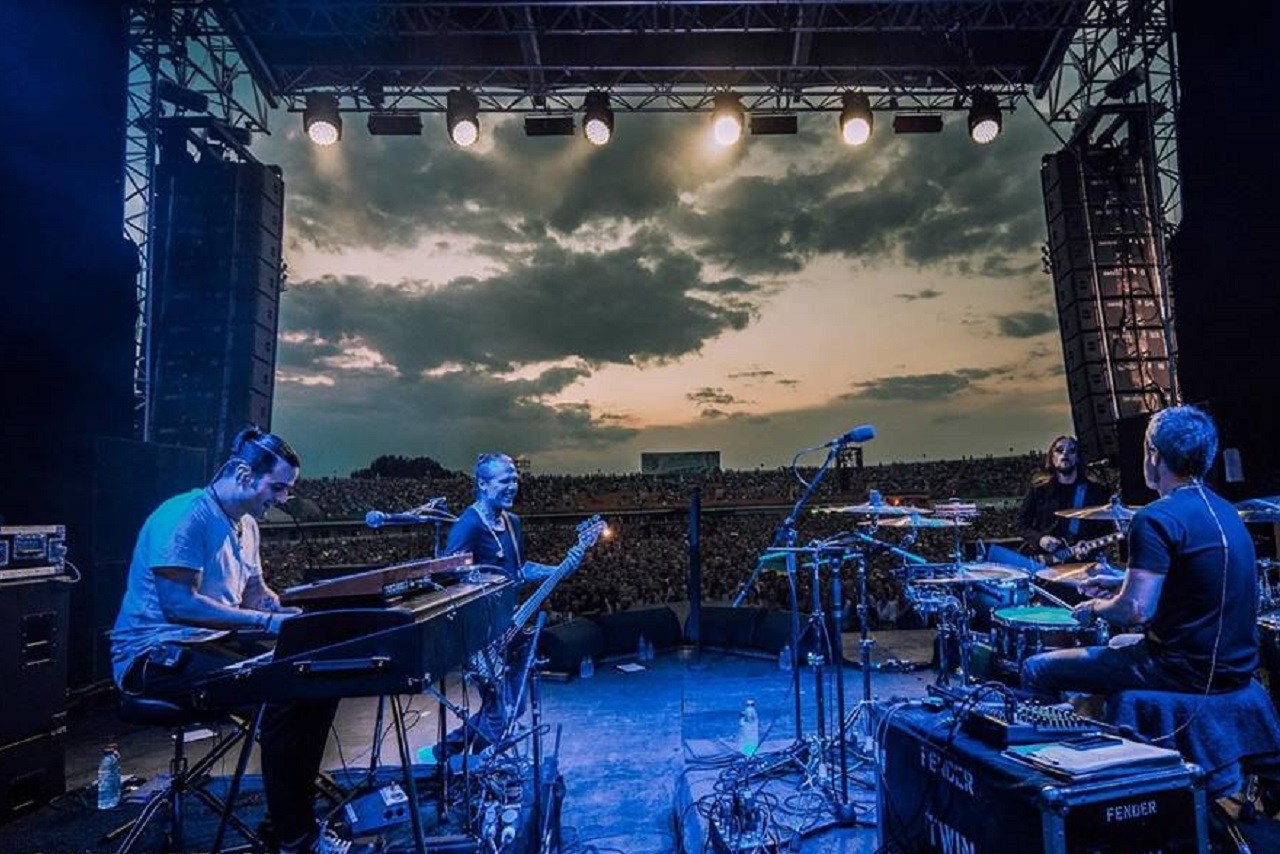 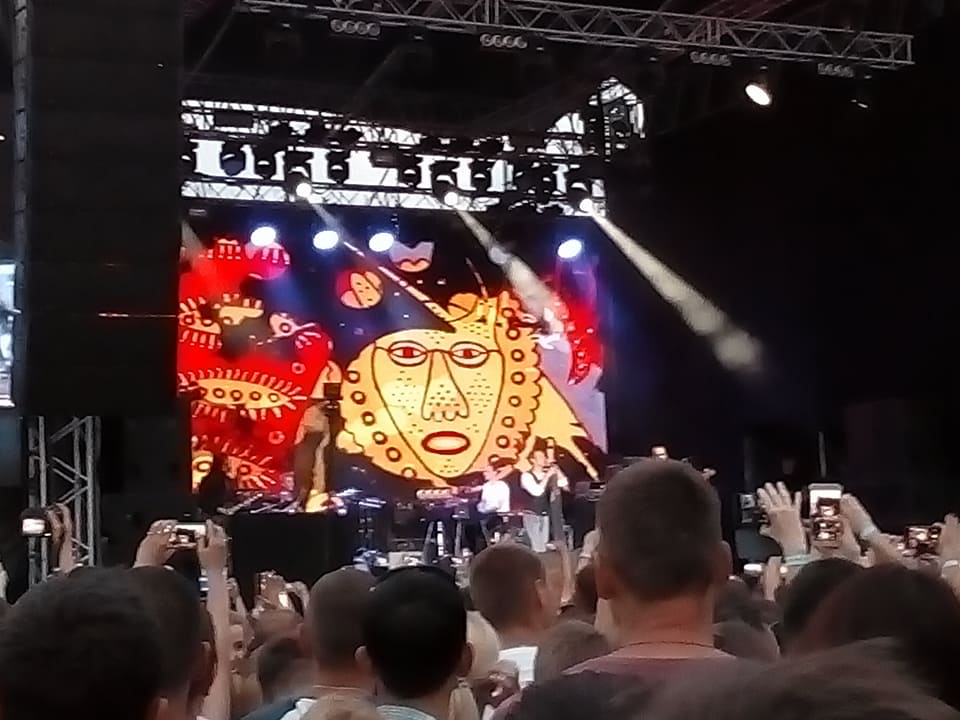 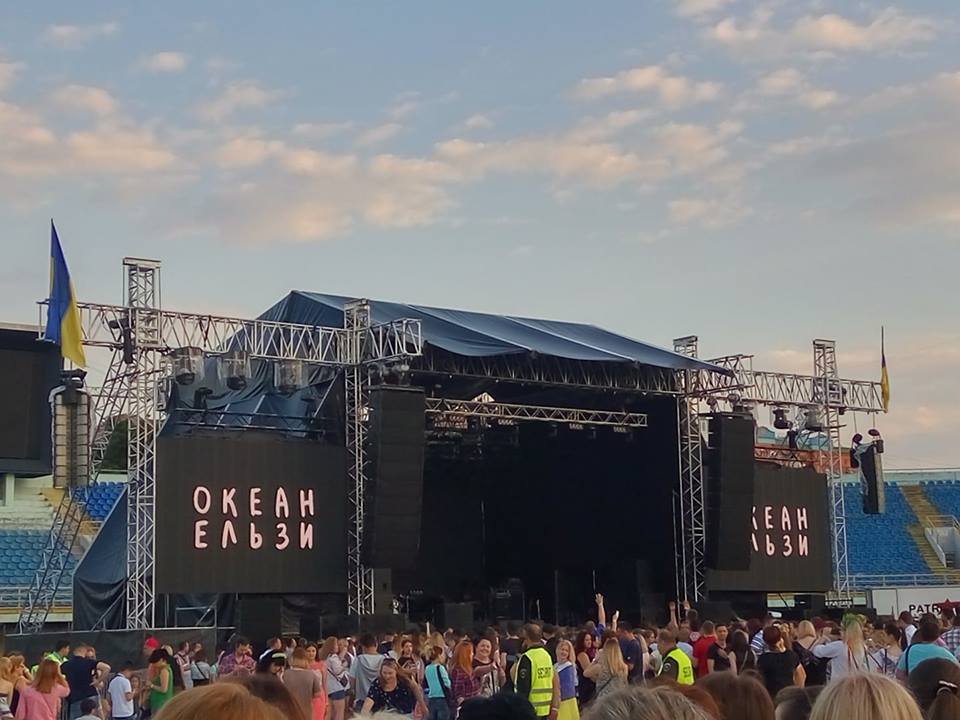 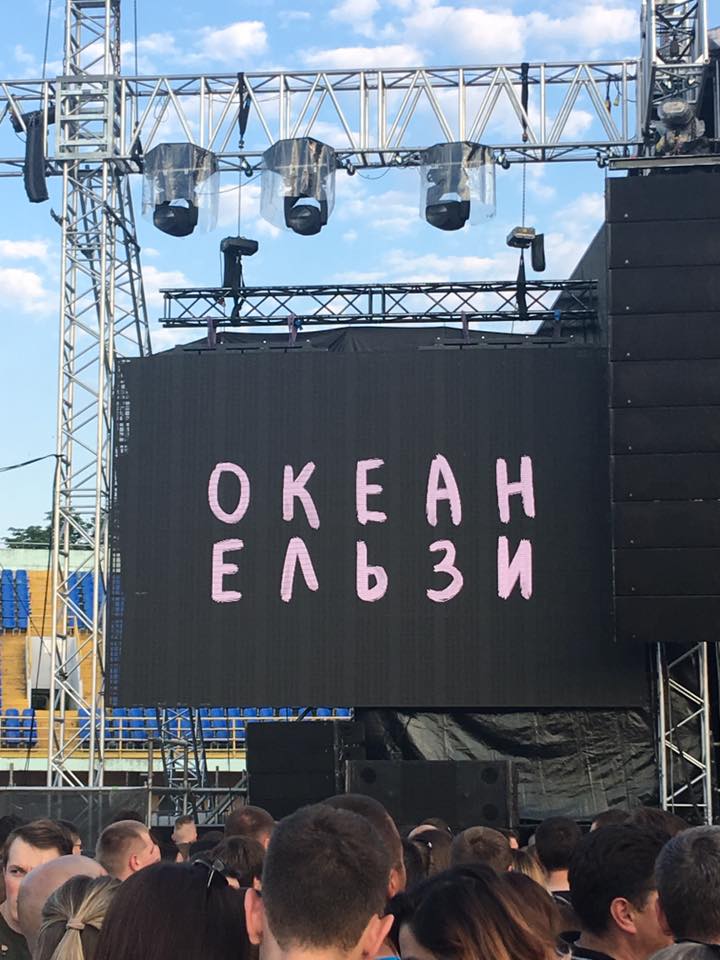 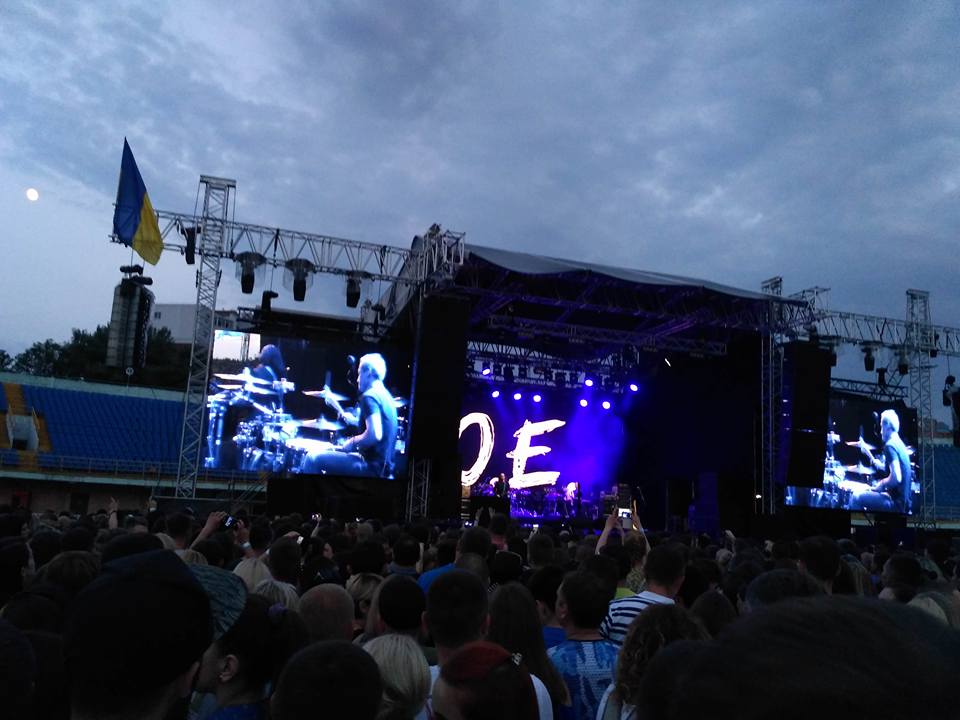 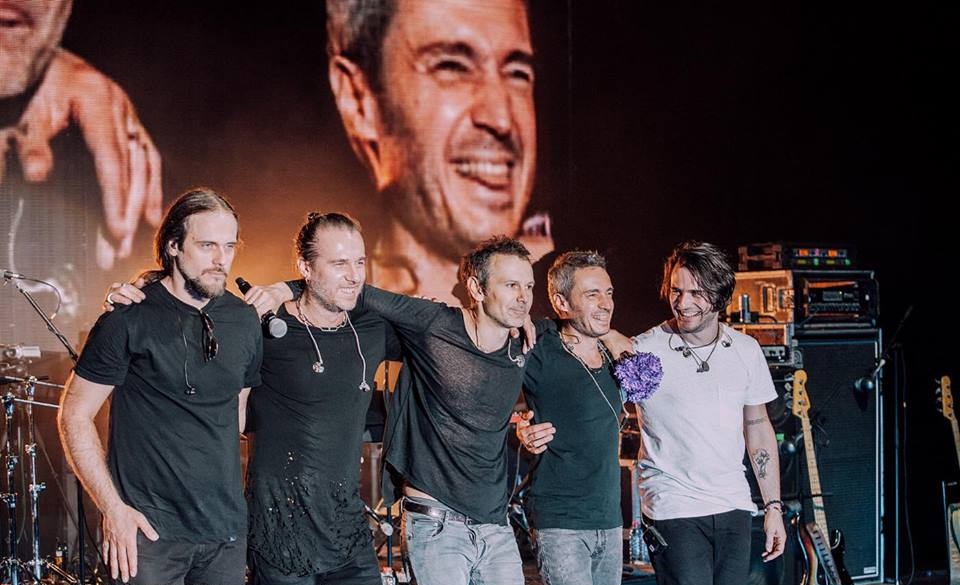