After the main part of the concert, the audience has caused an encore. “Snipers” played “catastrophically” and “sounds”. At the end of Arbenina Diana she said that she is happy. However, as the fans came to the concert. 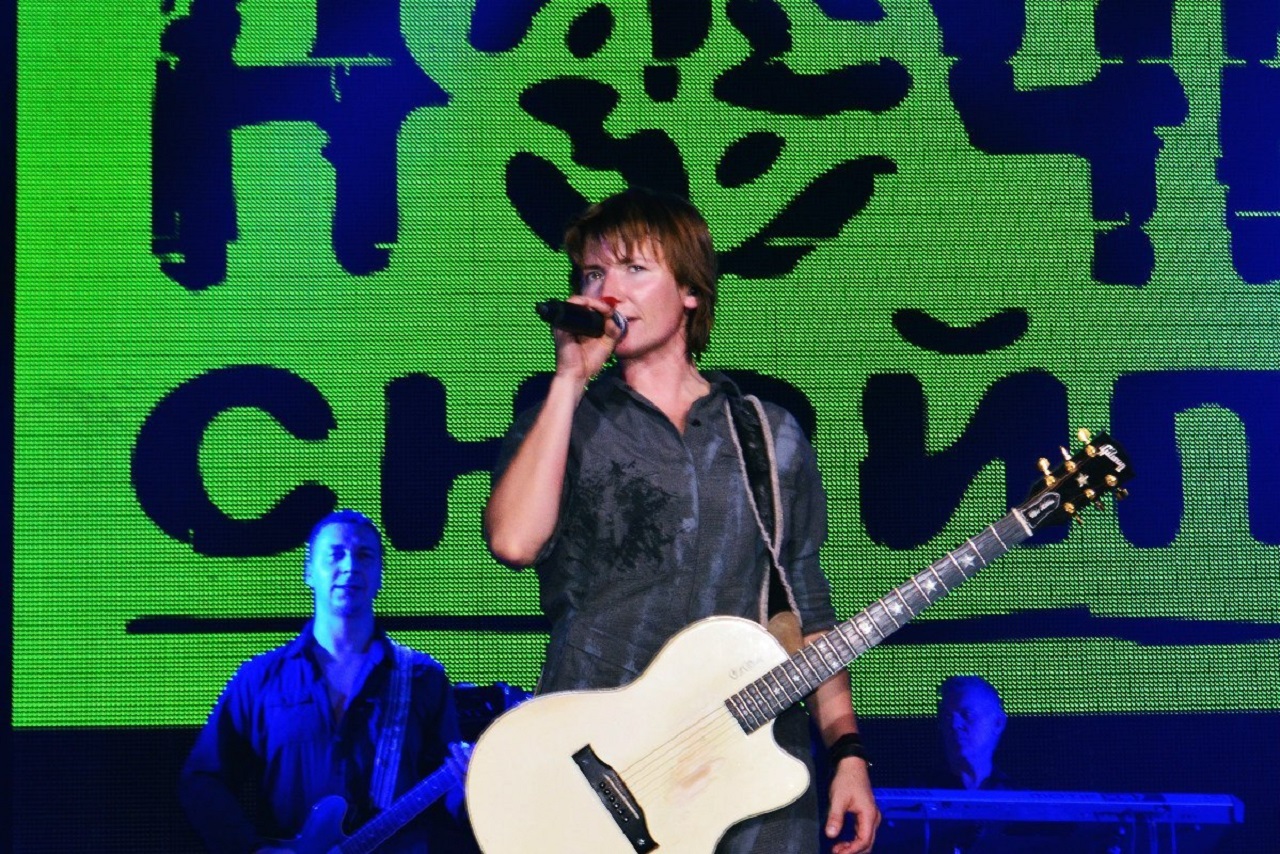 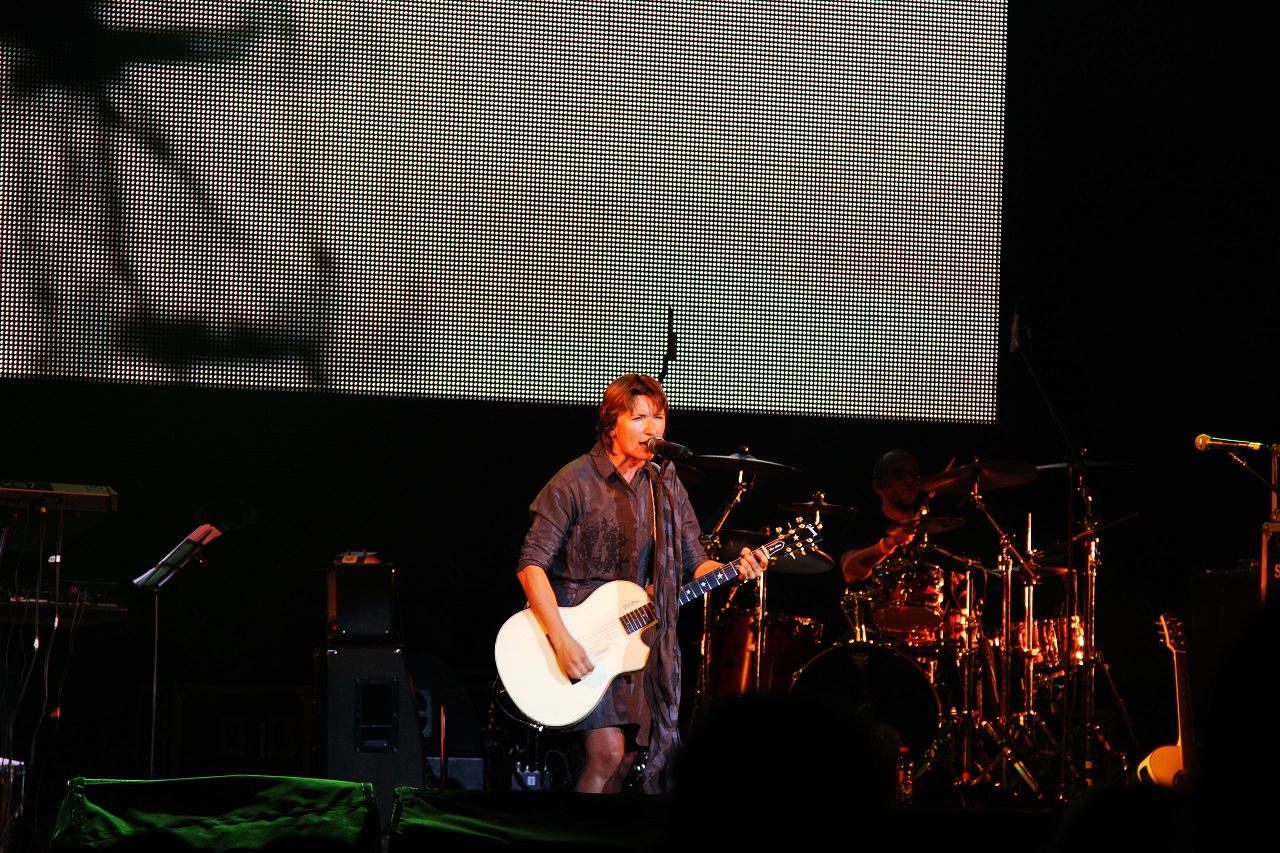 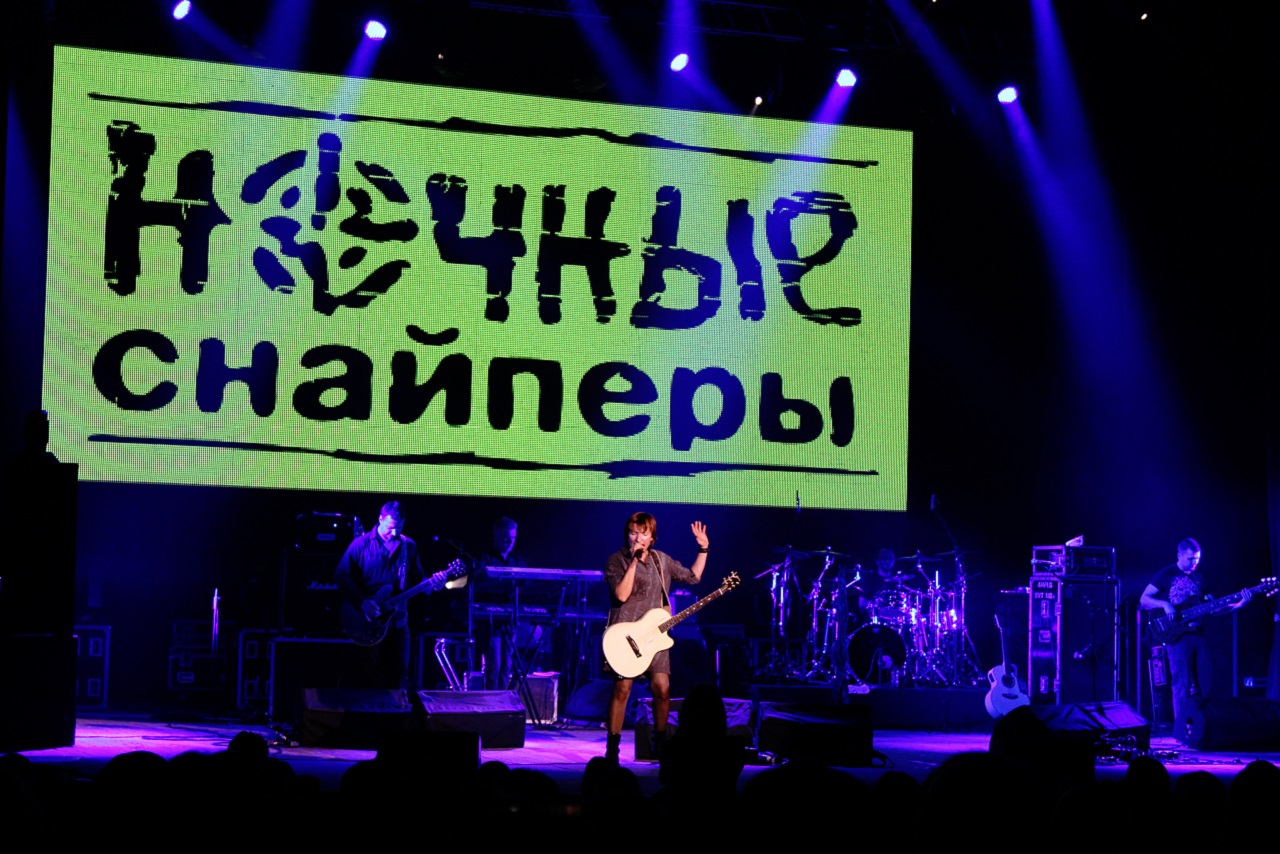 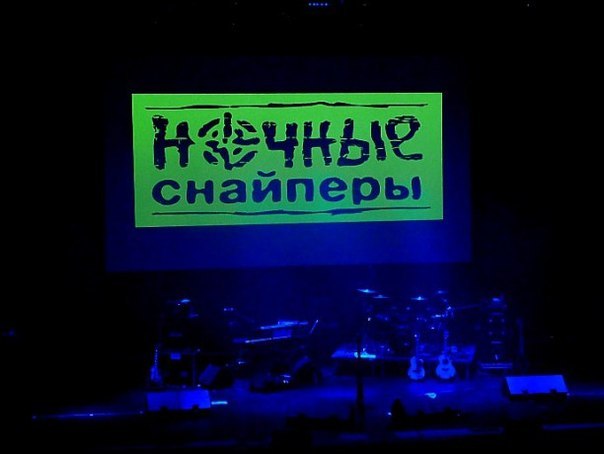 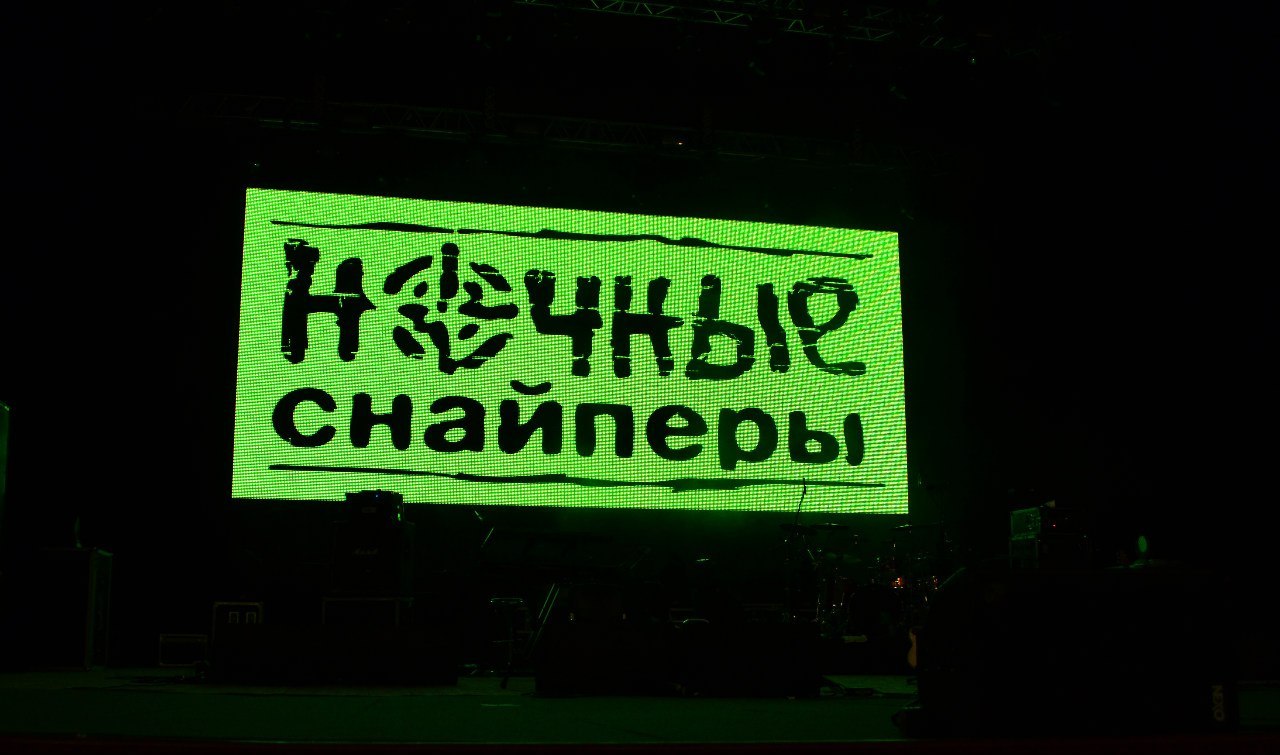