On April 24, the main men’s ceremony for the XXL MEN’S AWARDS 2018 was held at the Freedom Event Hall.

Male magazine XXL already for the second time singles out men who have an impeccable taste for life, the ability to make the right choice in any situation and deserve the universal recognition, noting their merits and determining the winners in different nominations. In the second awarding ceremony XXL MEN’S AWARDS the winner was selected by voting on the site xxl.ua.

Guests were expected not only to get acquainted with the nominees and winners, but also the performance of the stars: MONATIK, NK (Nastya Kamenskyh), Sergei Babkin, Michelle Andrade, TamerlanAlena and others 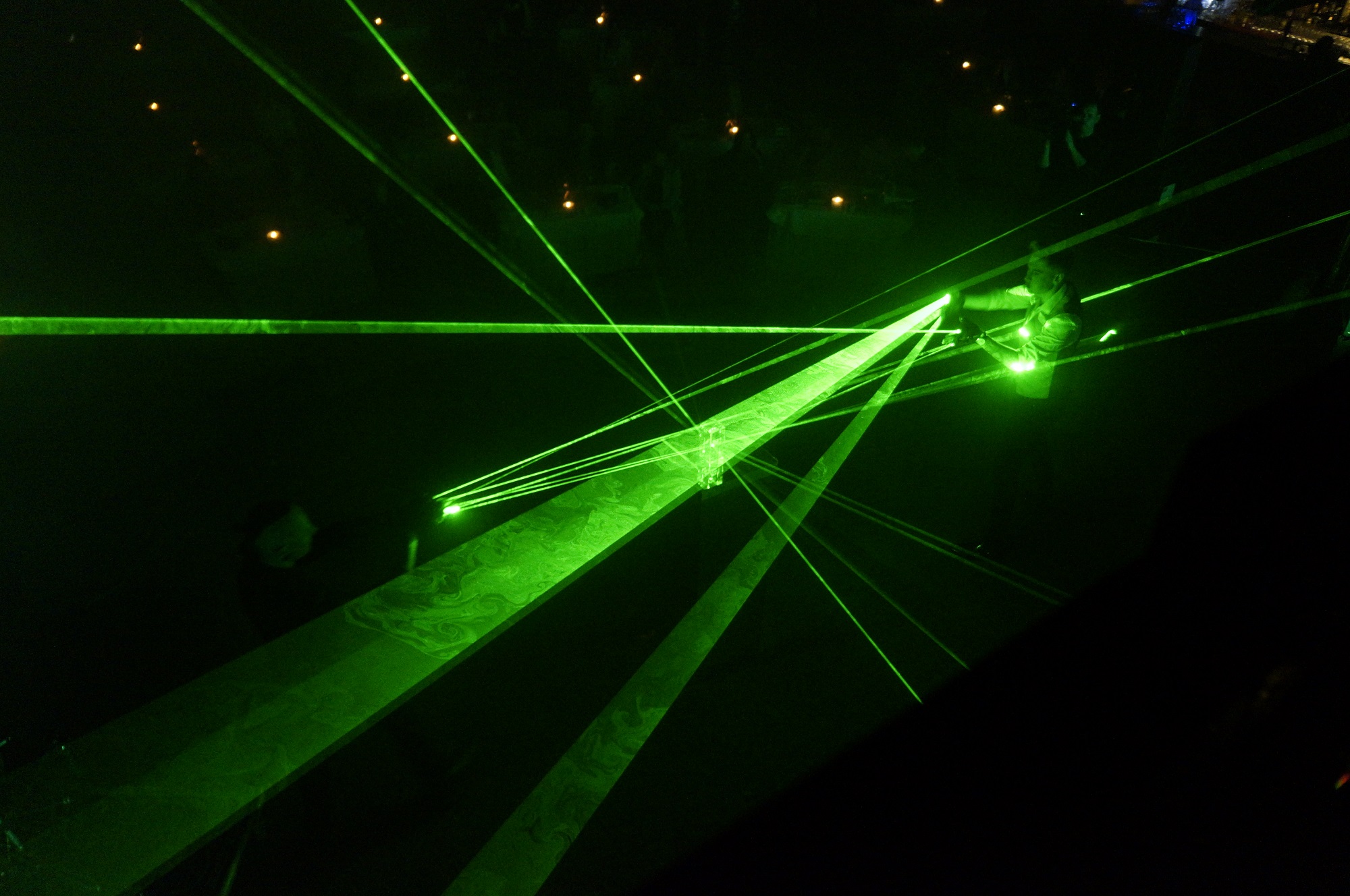 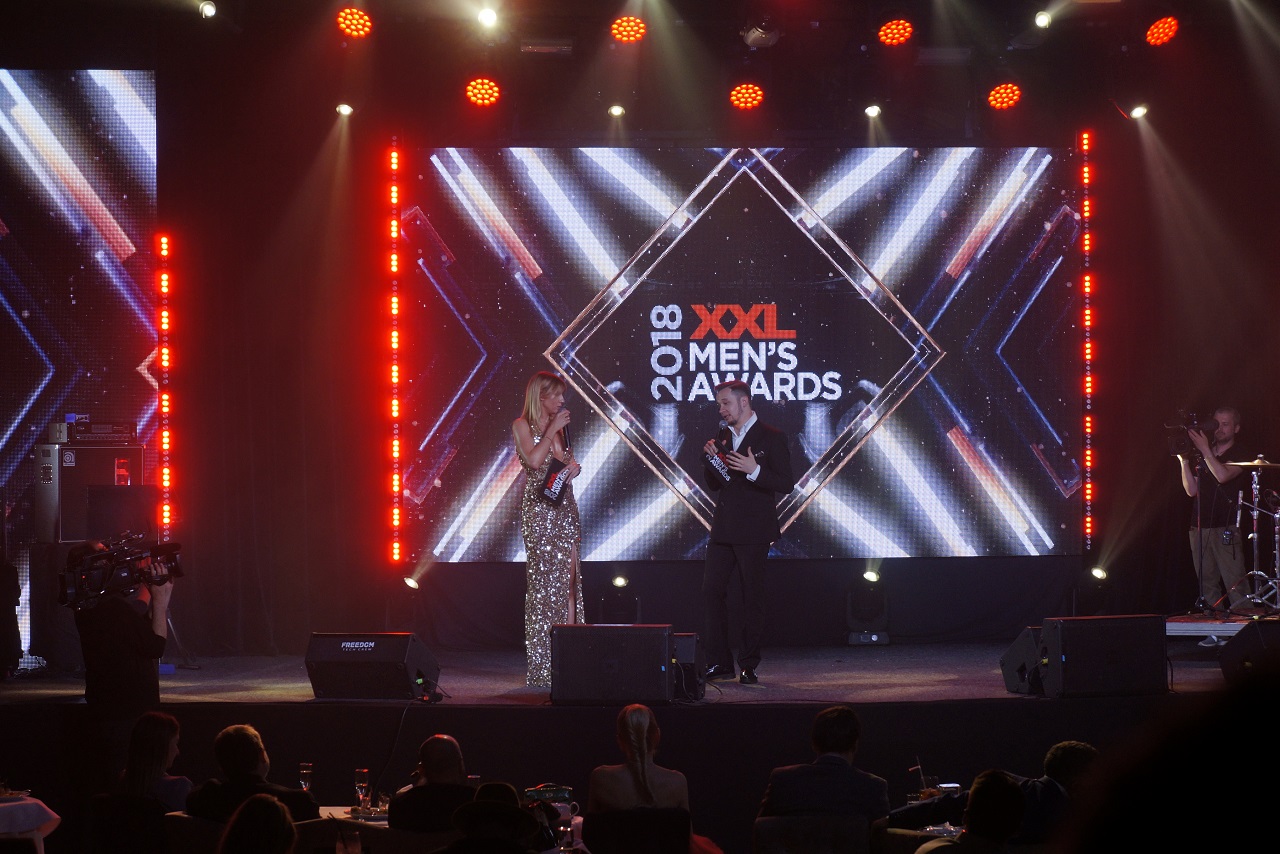 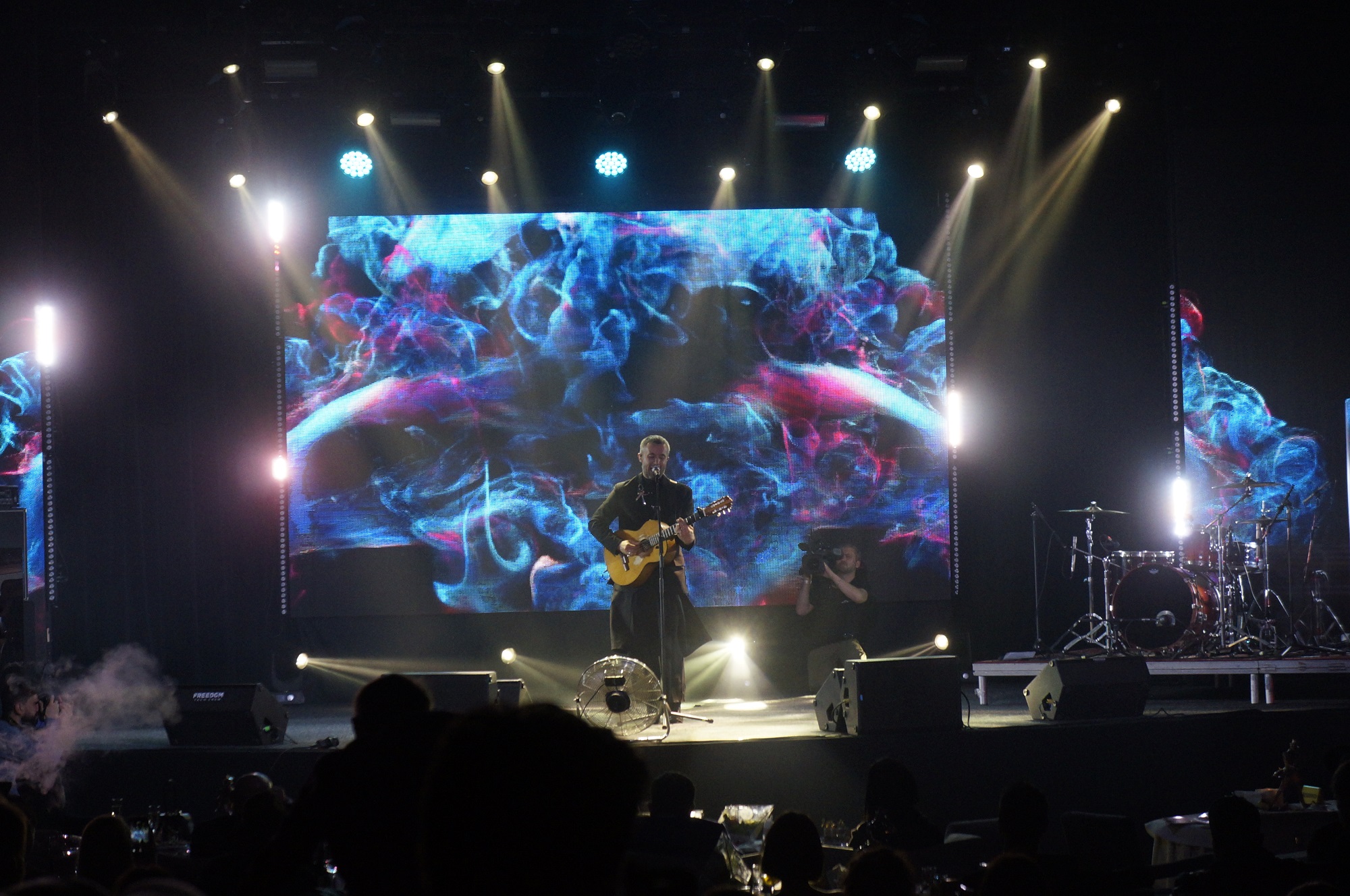 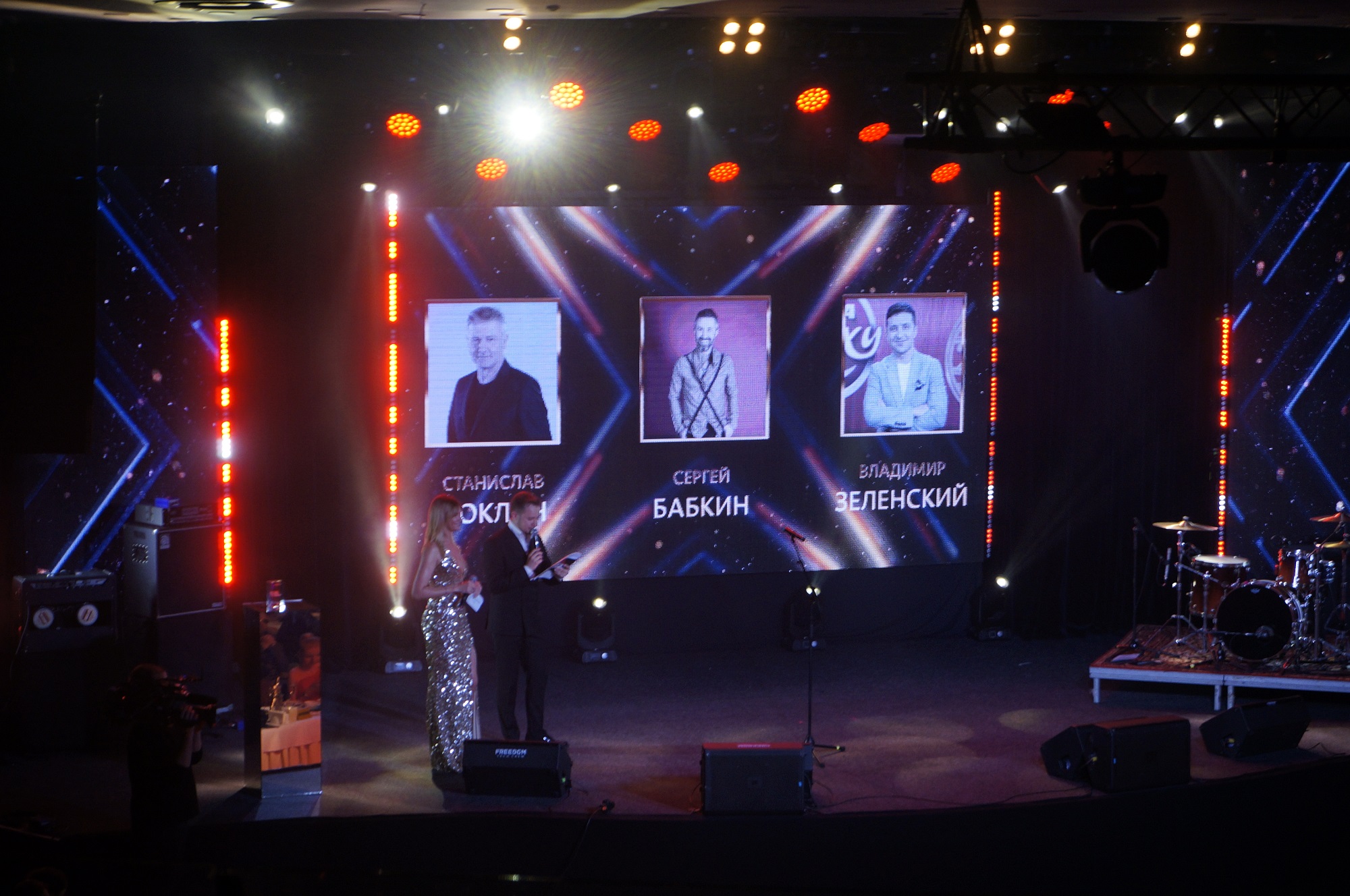 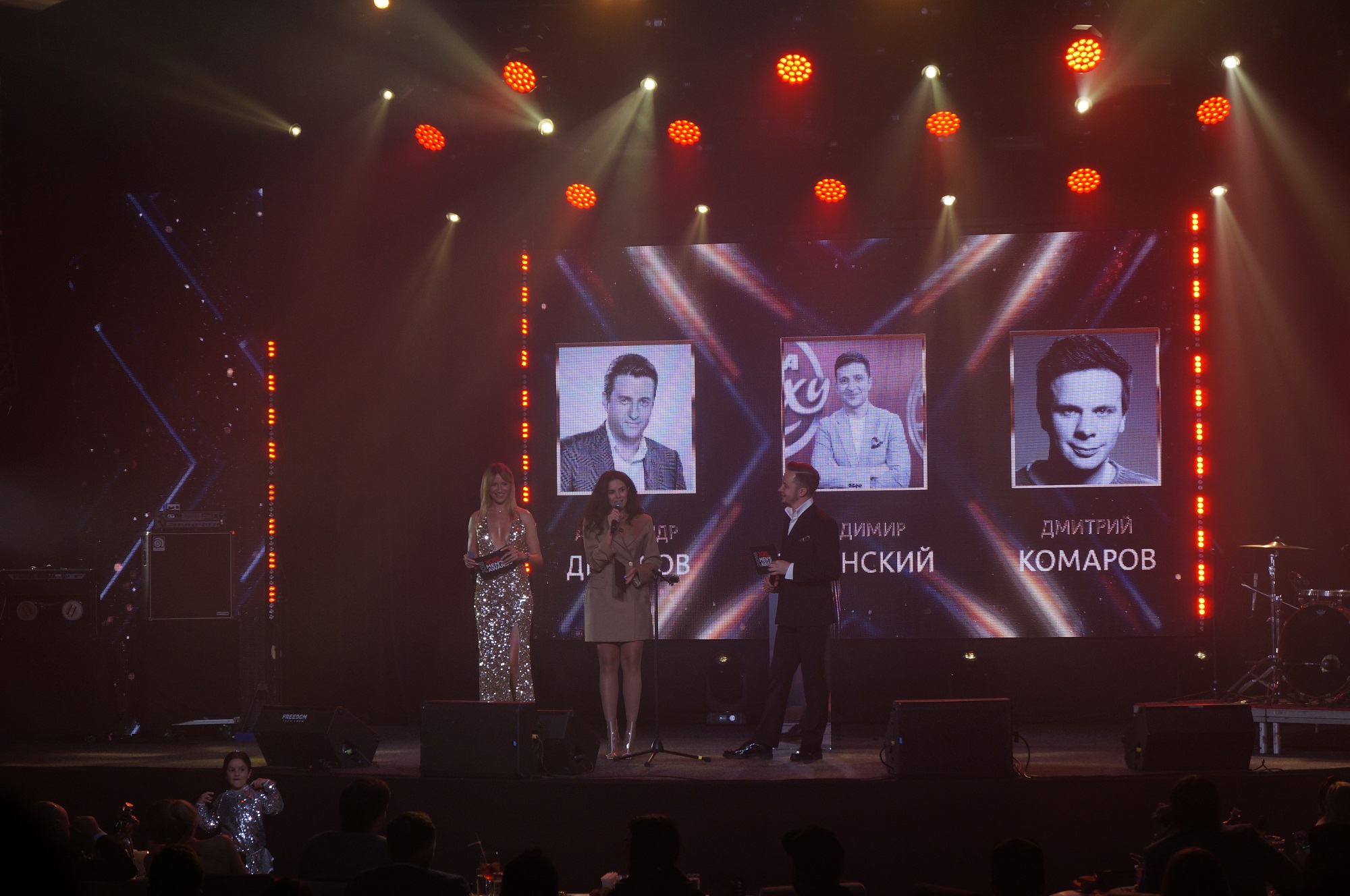 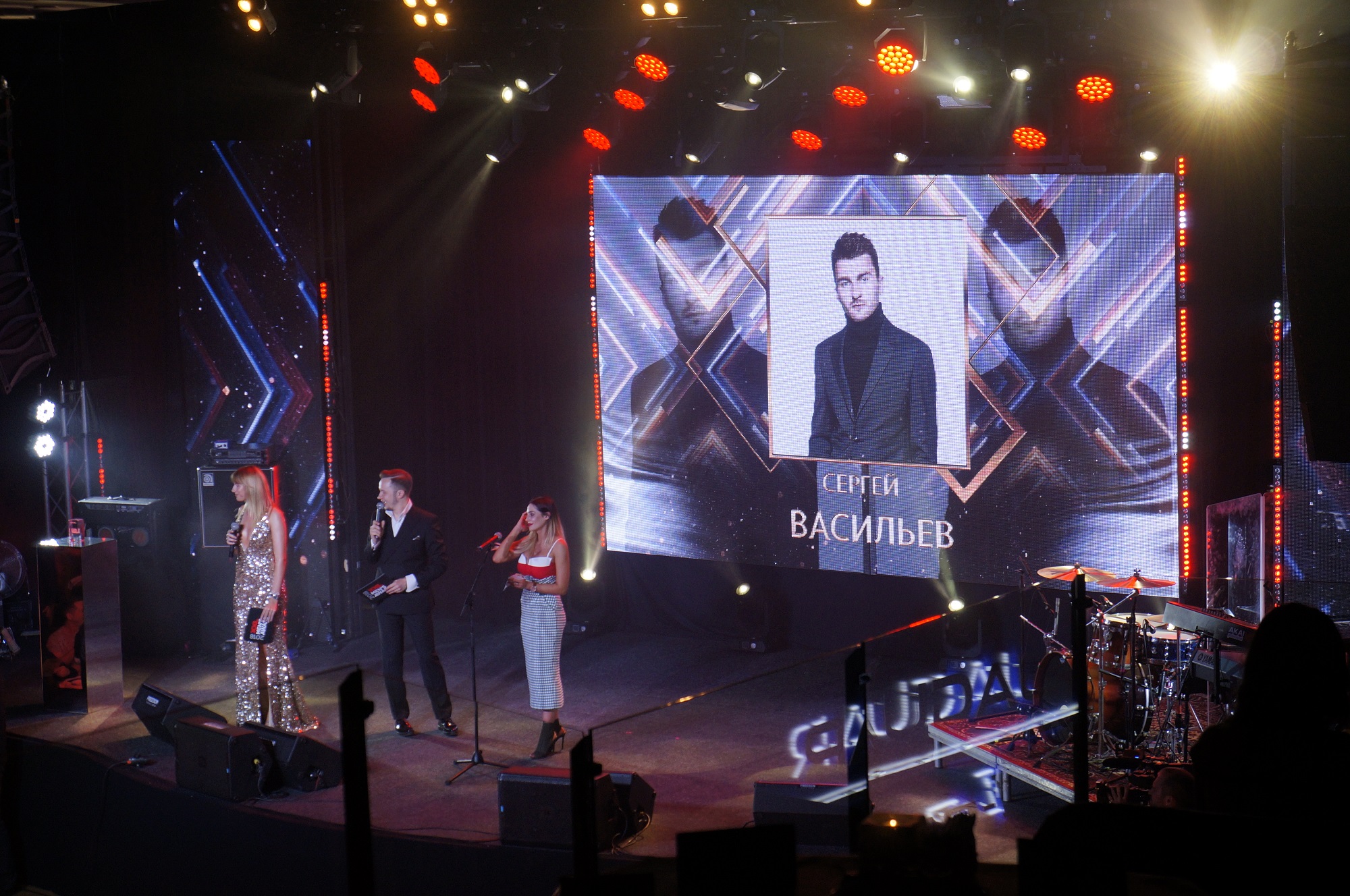 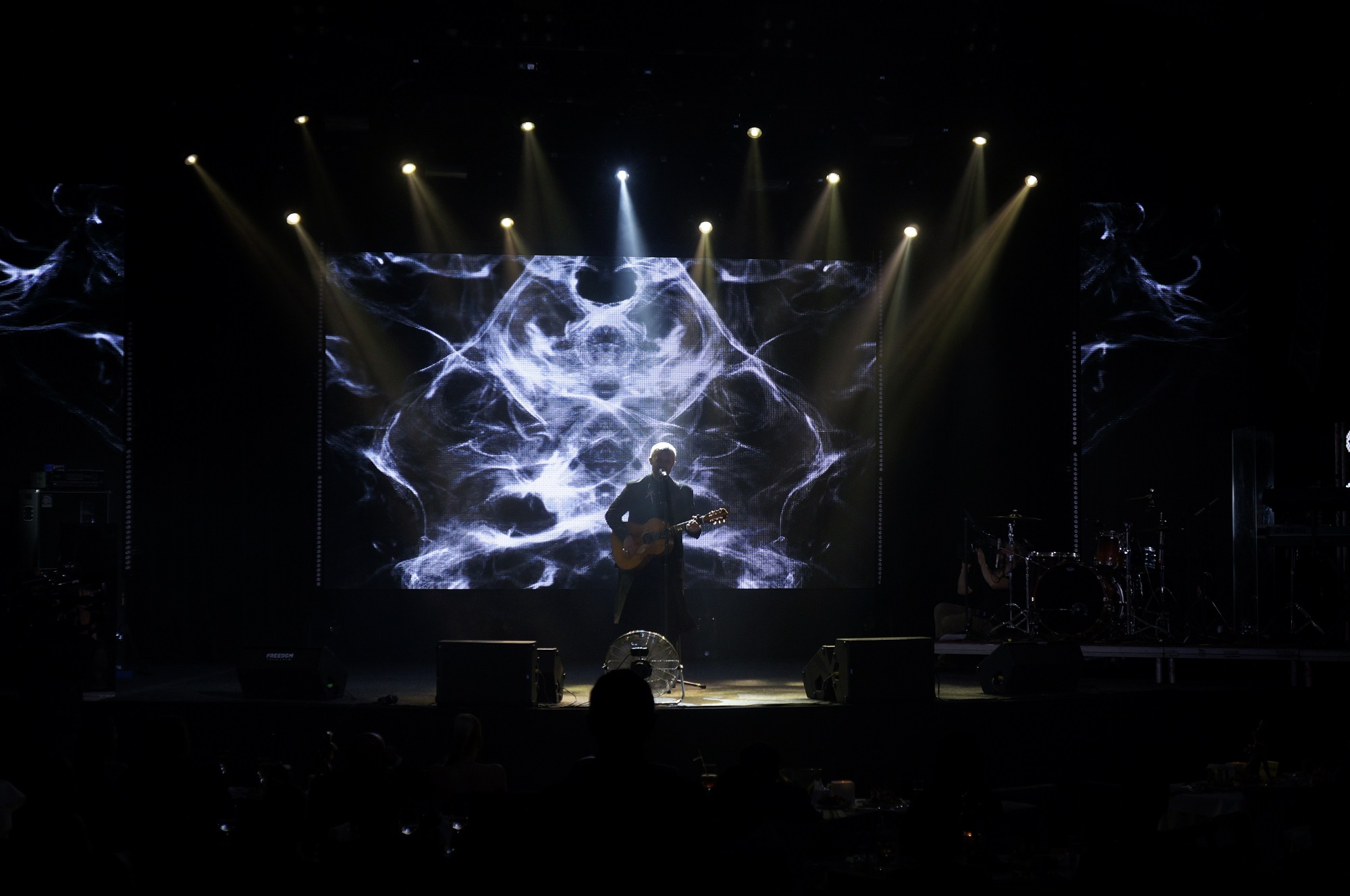 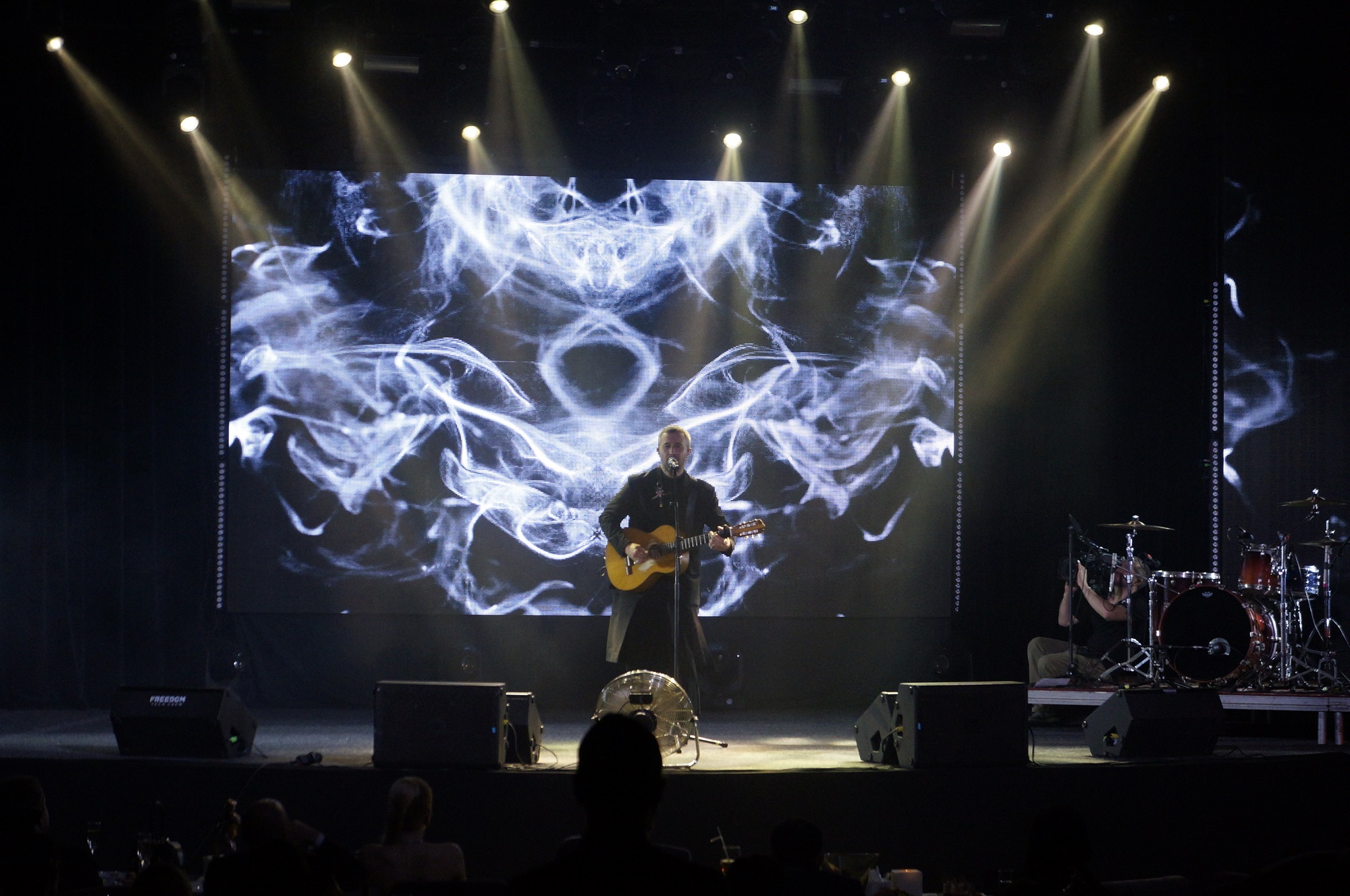 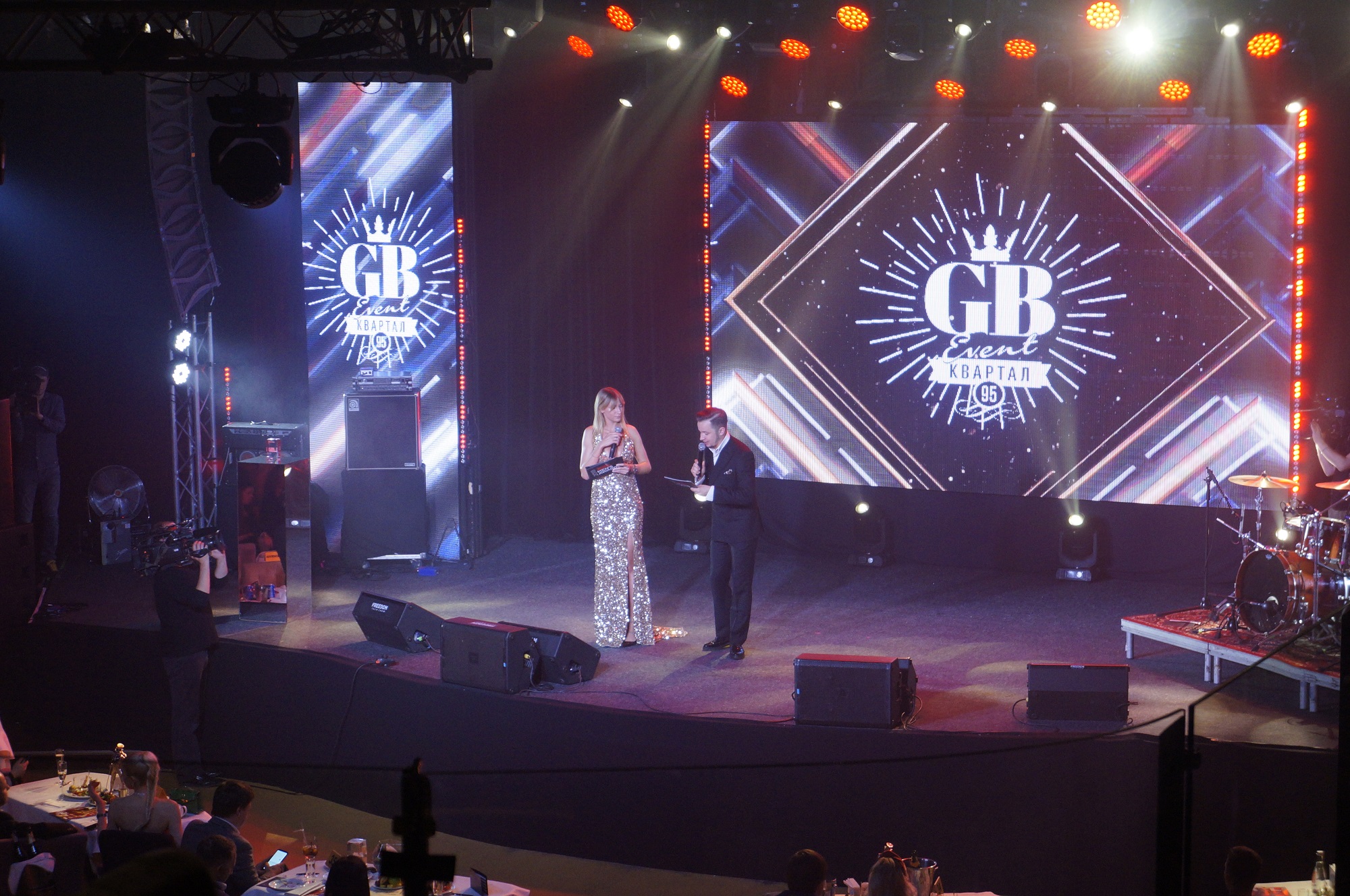 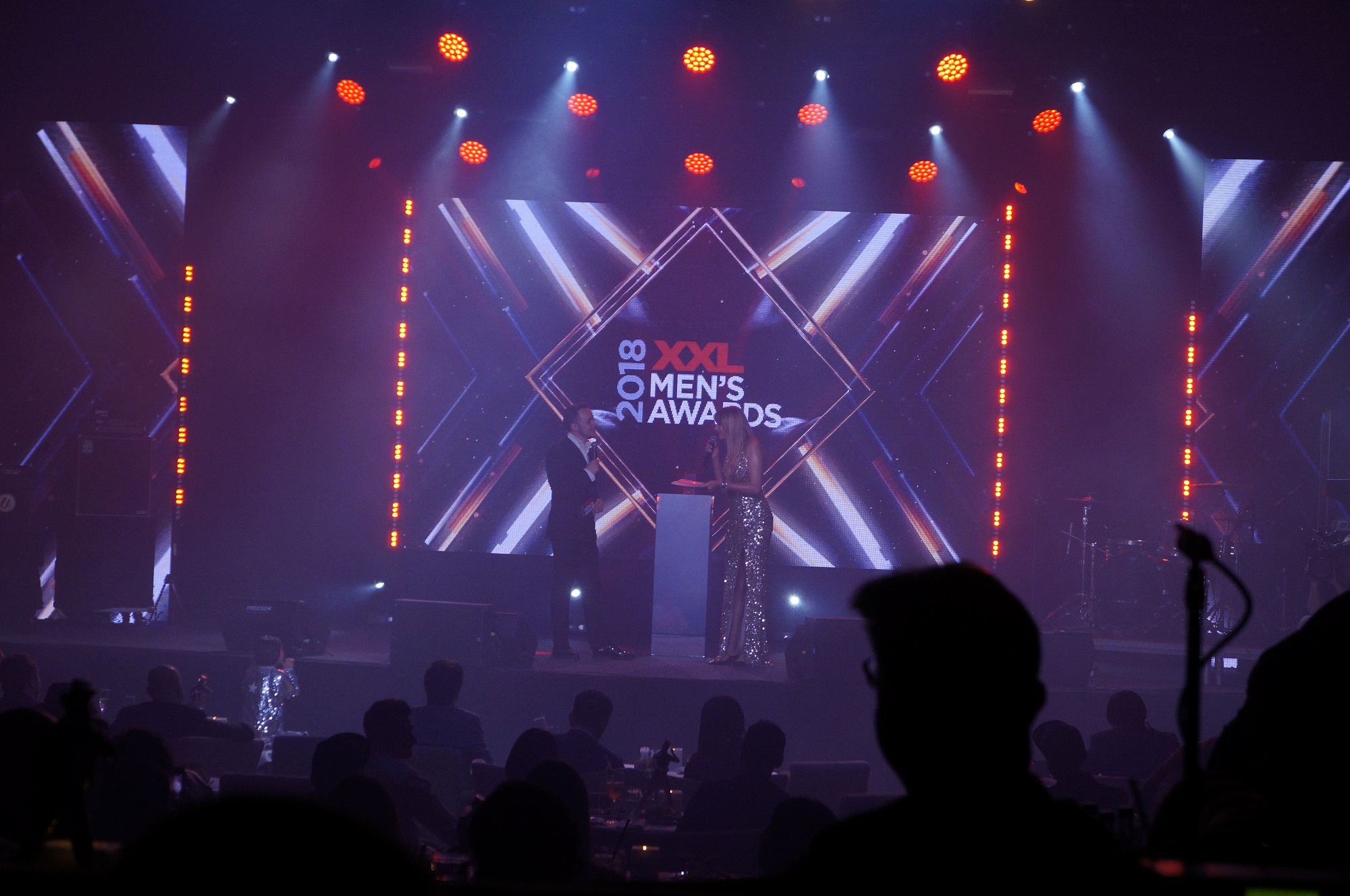 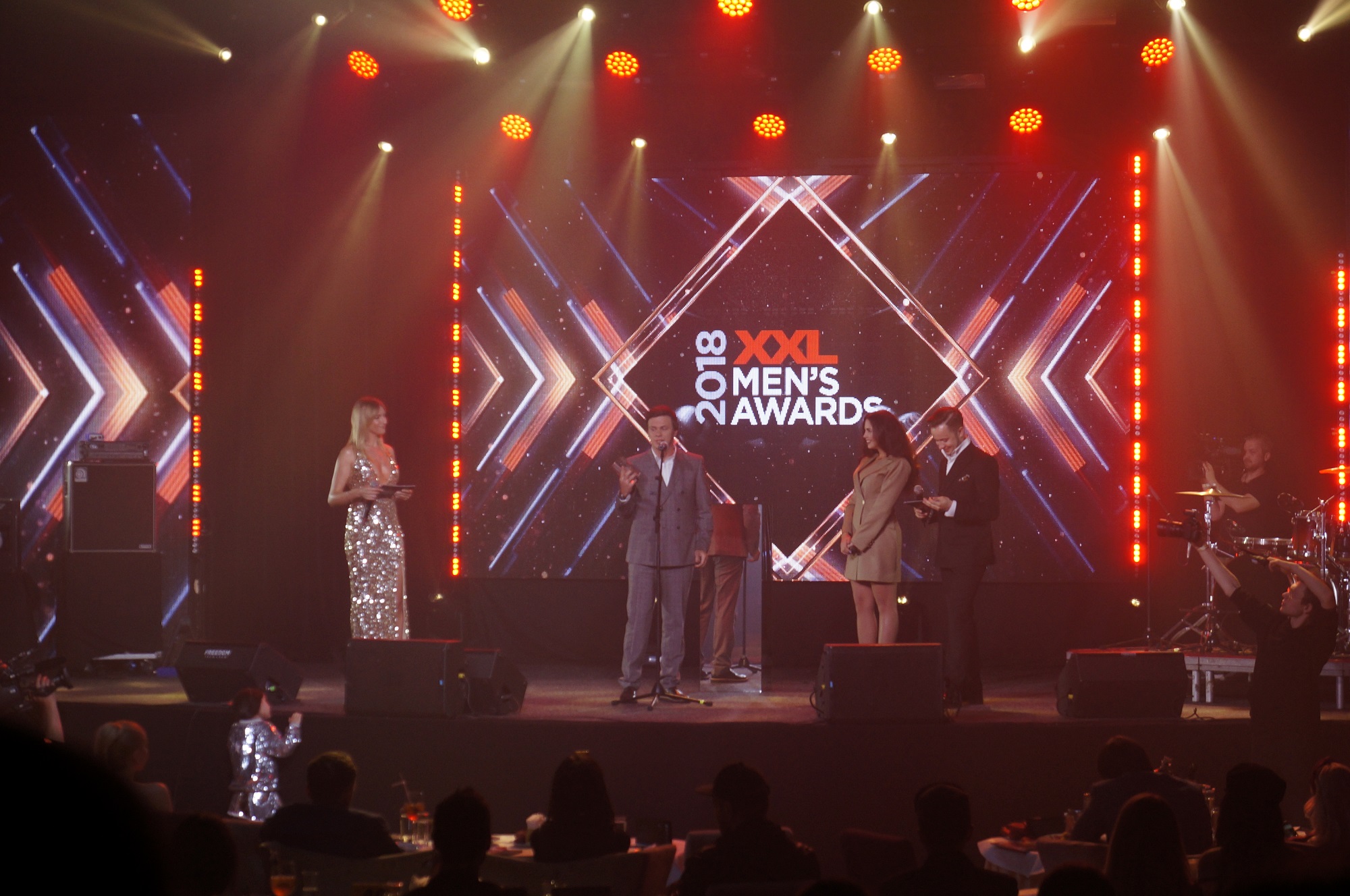 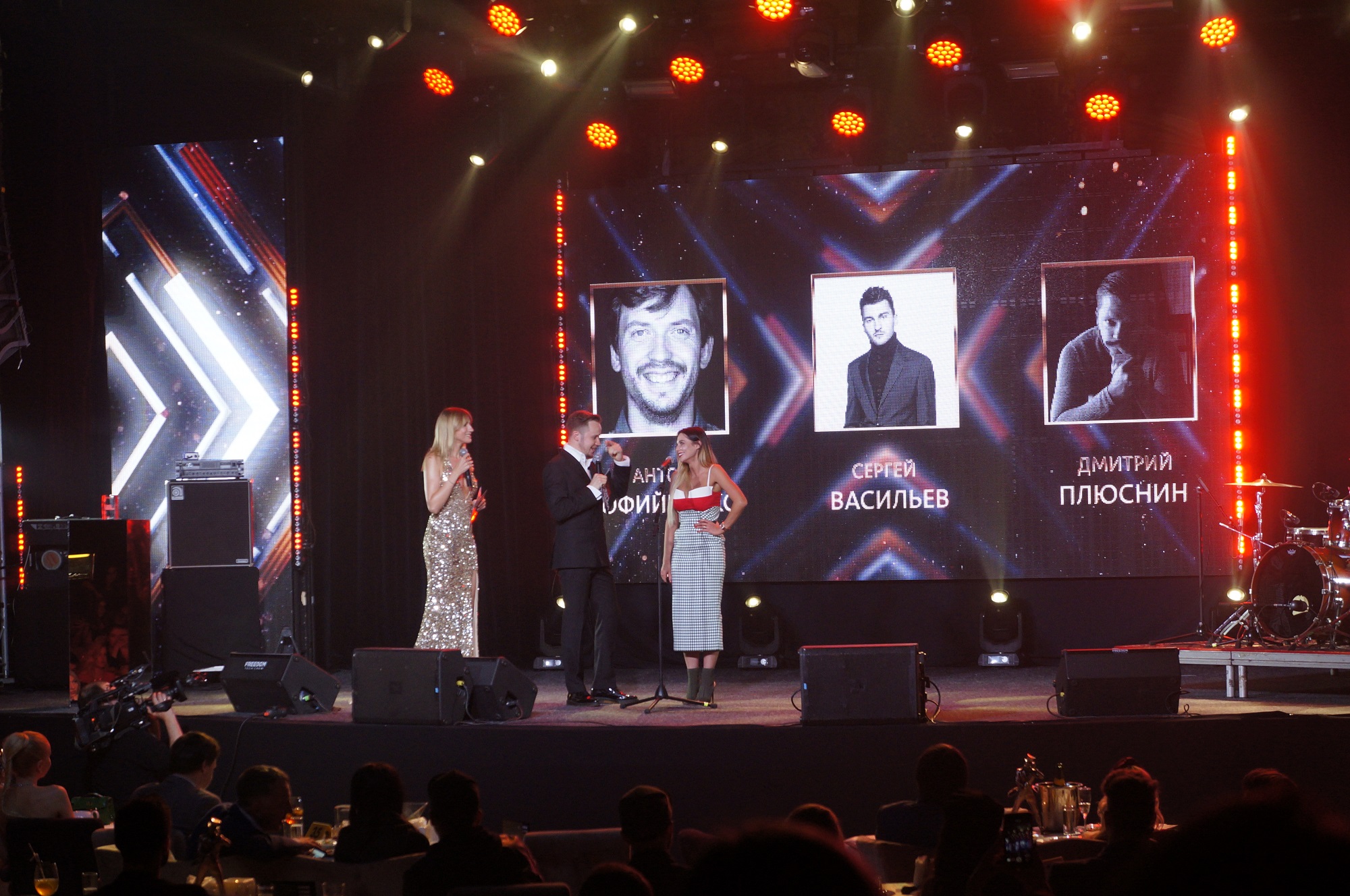 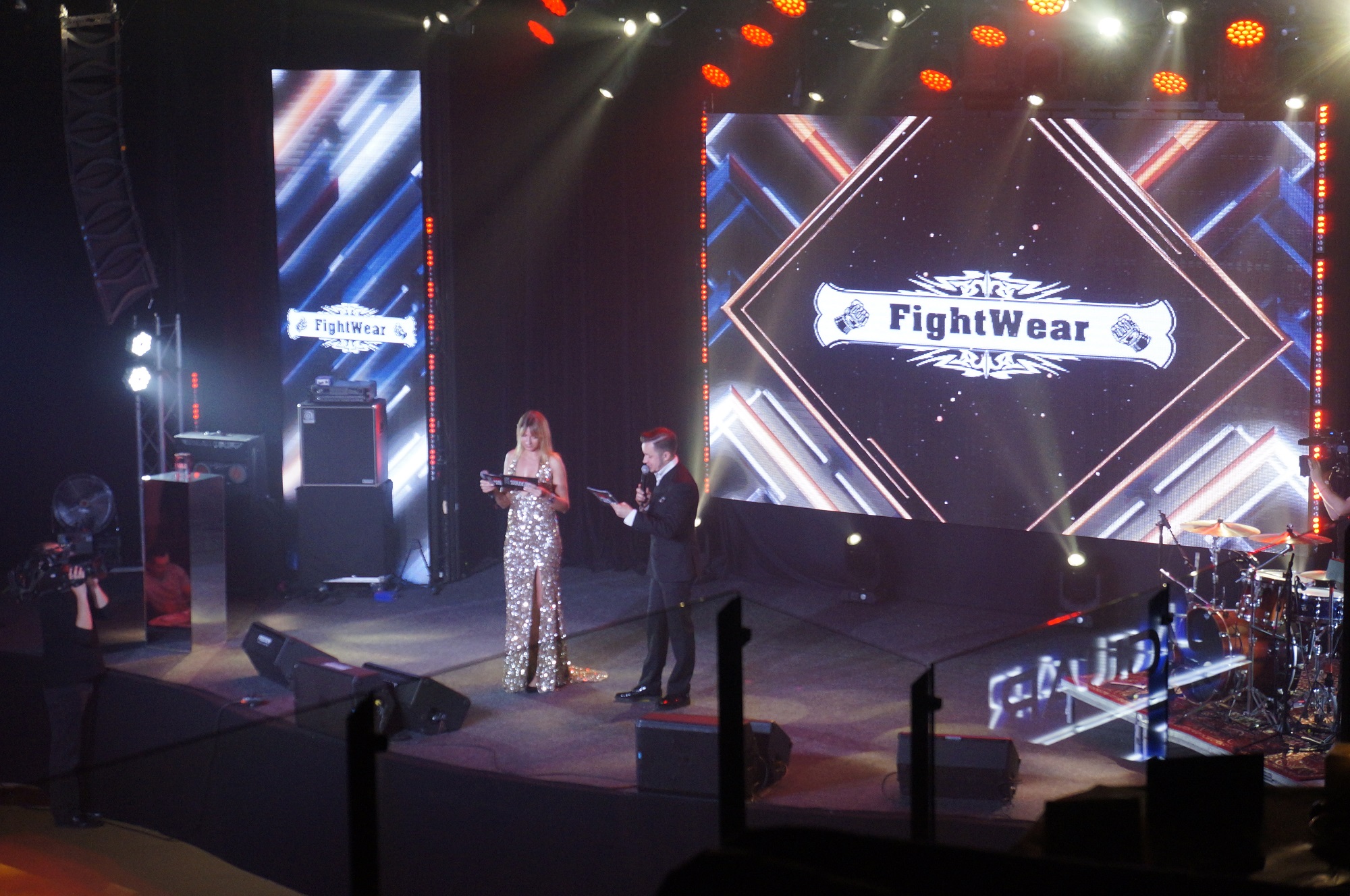 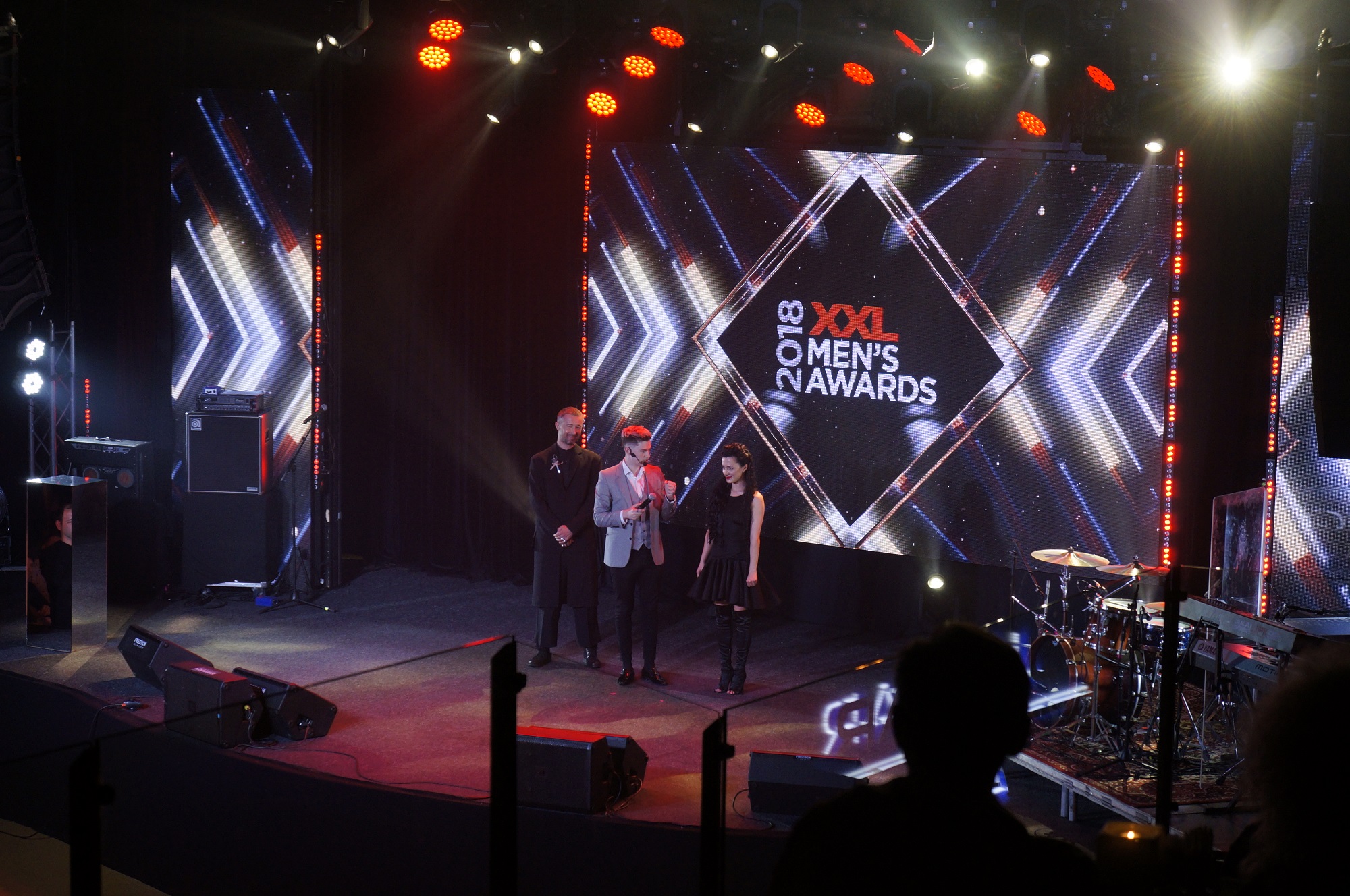 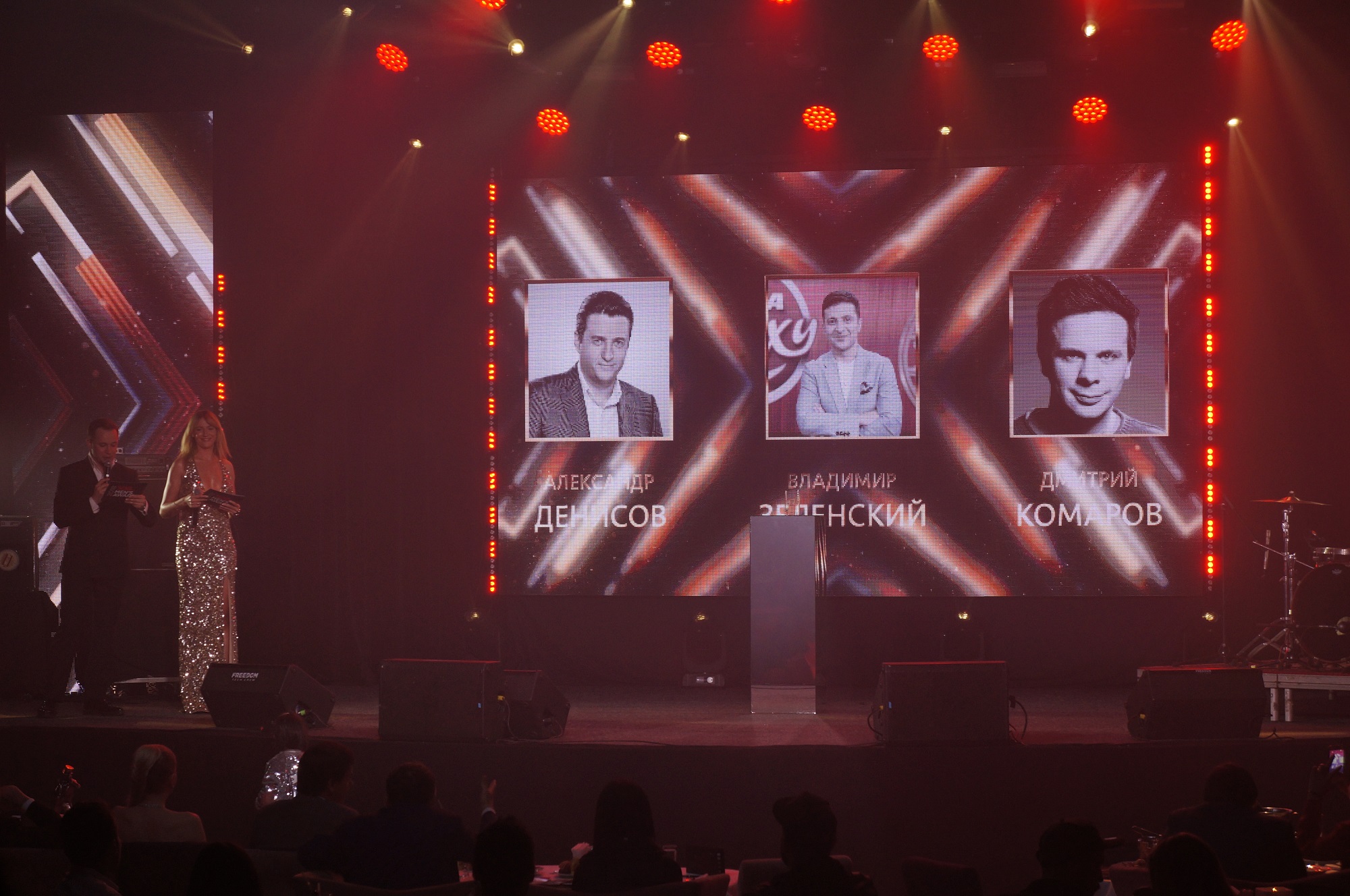 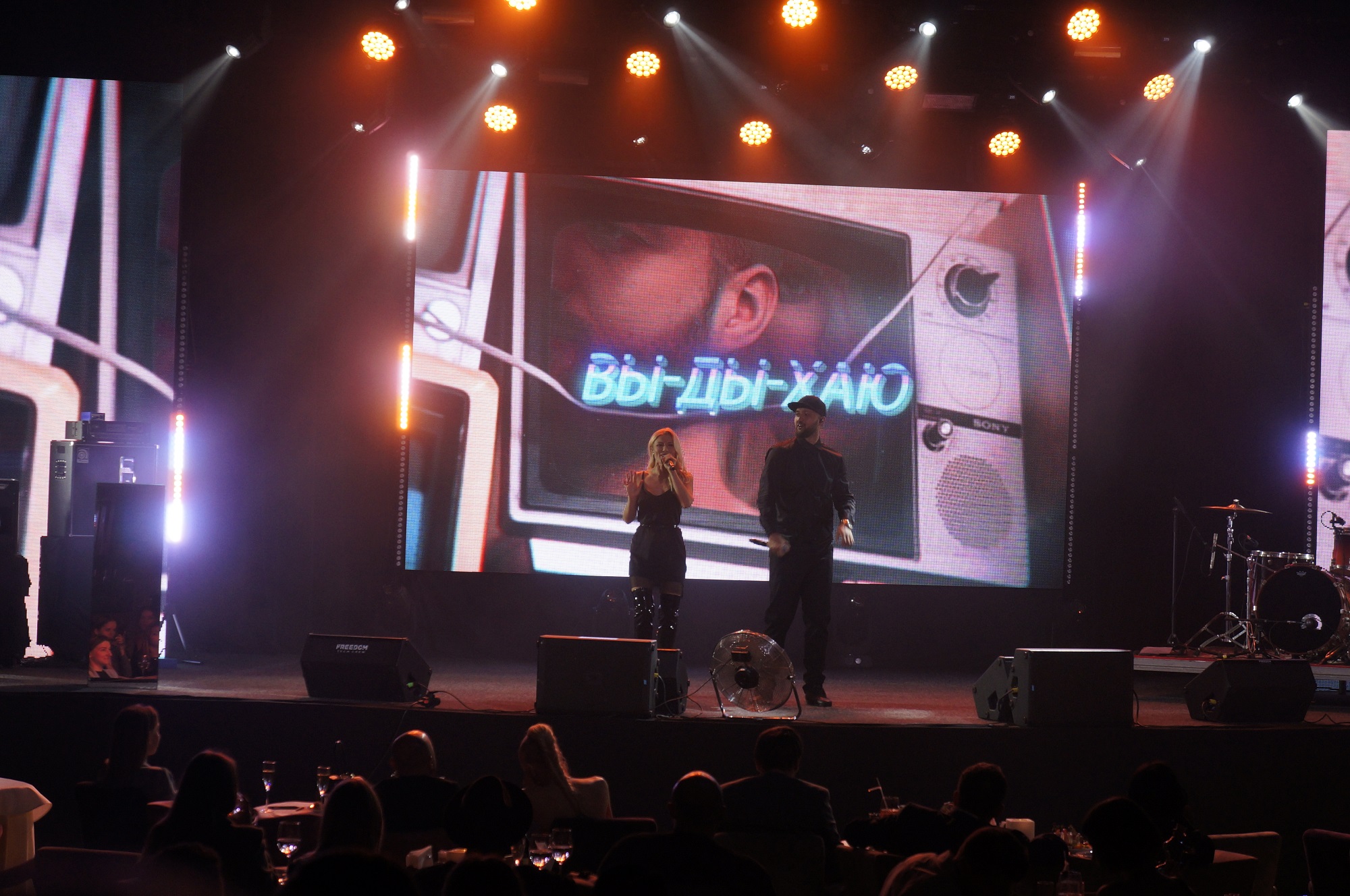 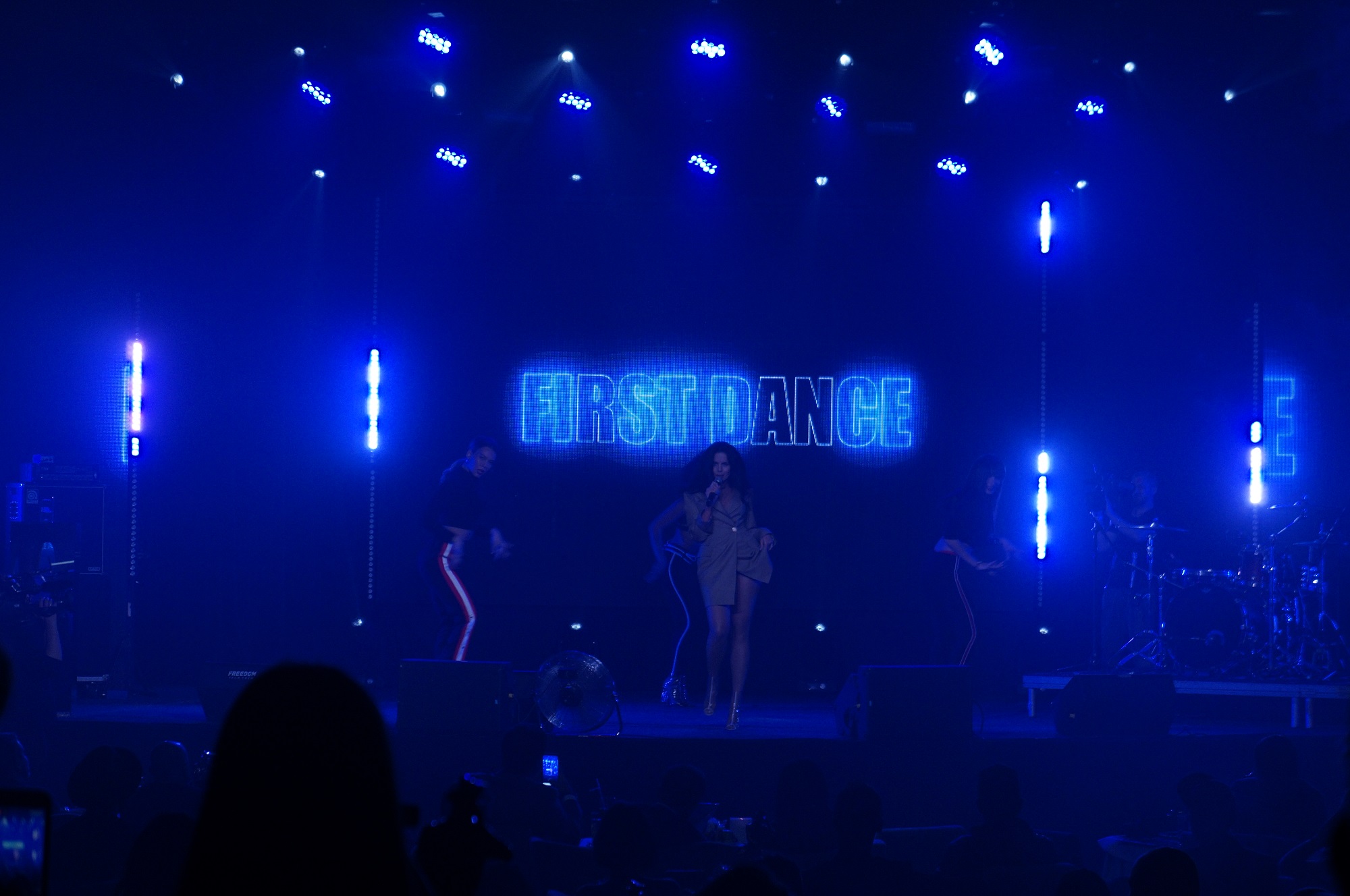 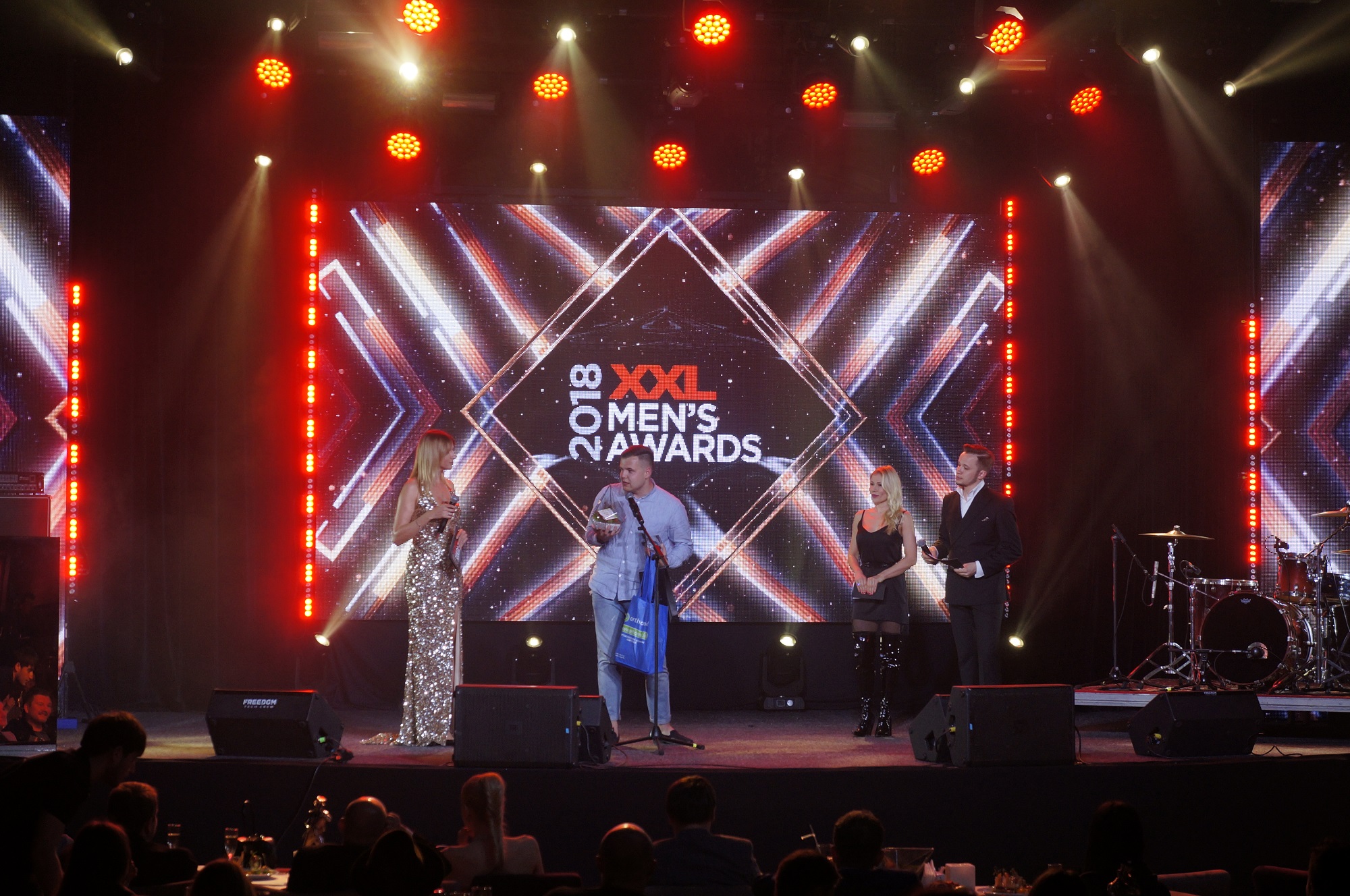