“Okean Elzy” have not pleased the fans Nikolaev scale solo concert. And in their world tour Svyatoslav Vakarchuk with the team he played a concert at the city stadium.

The concert in Nikolaev Sept. 16 has become one of the best a frontman for himself, what he said in his Twitter. 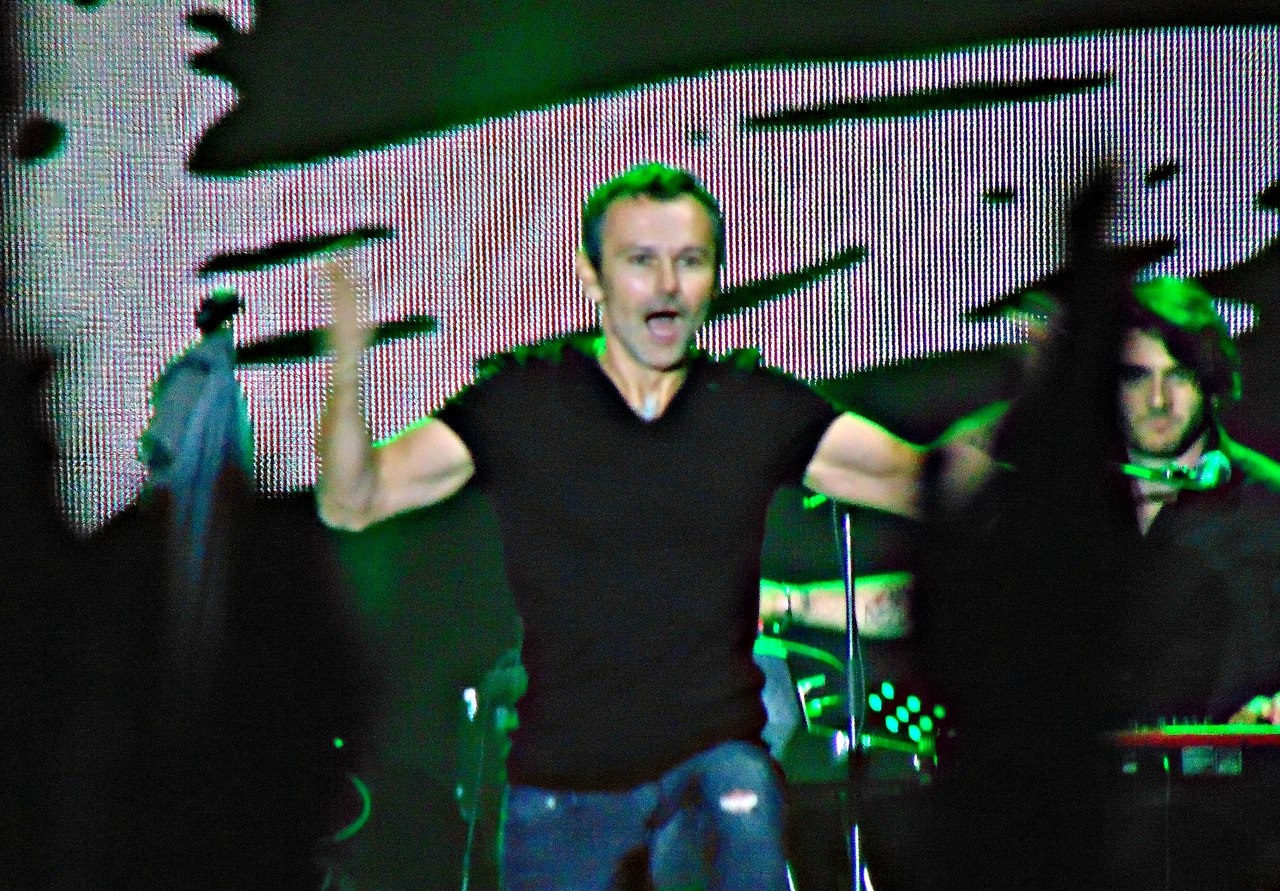 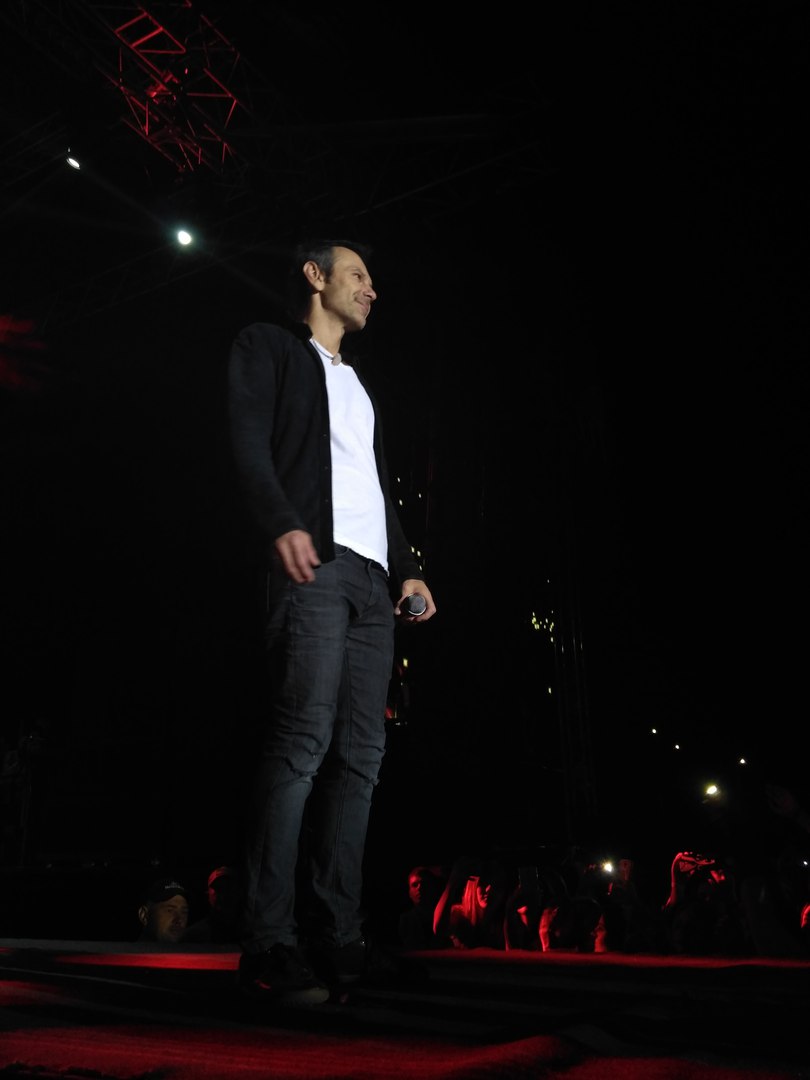 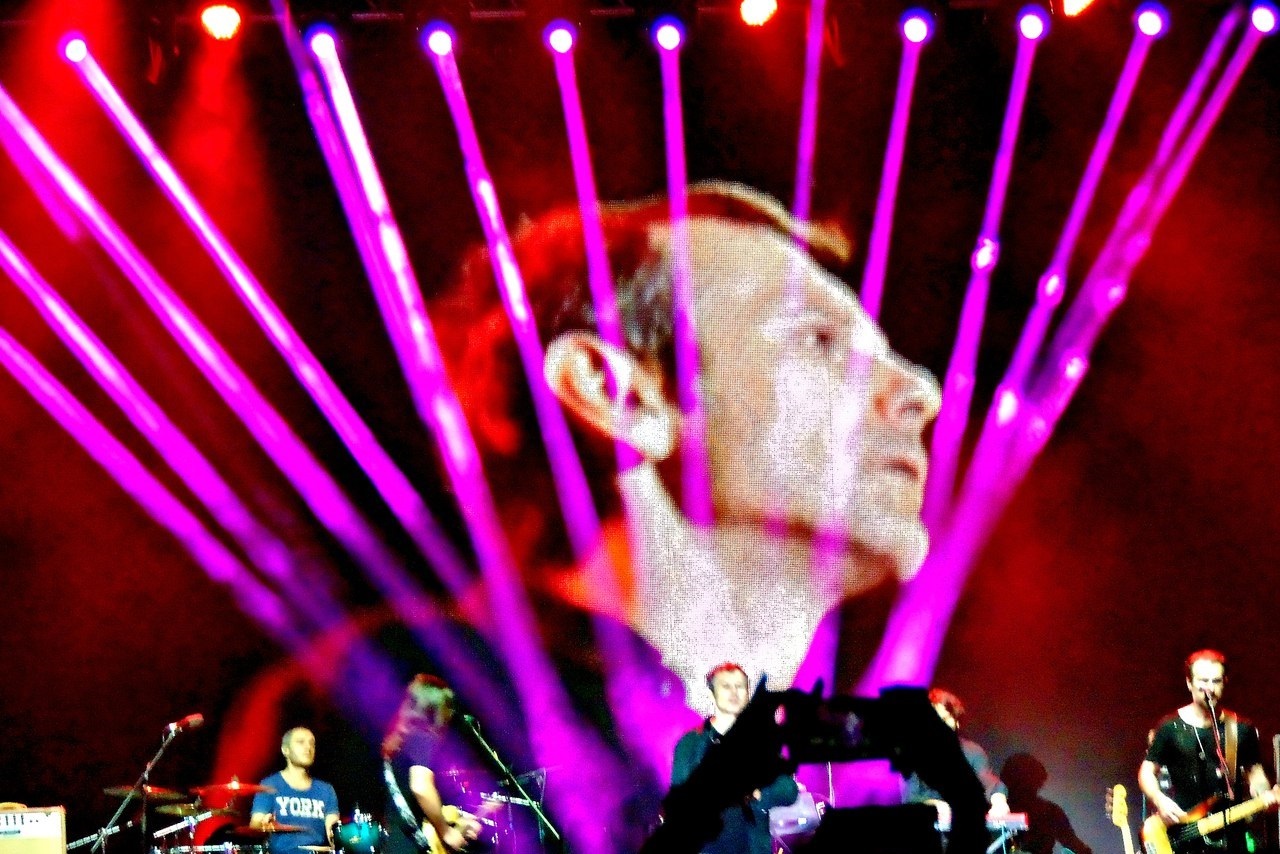 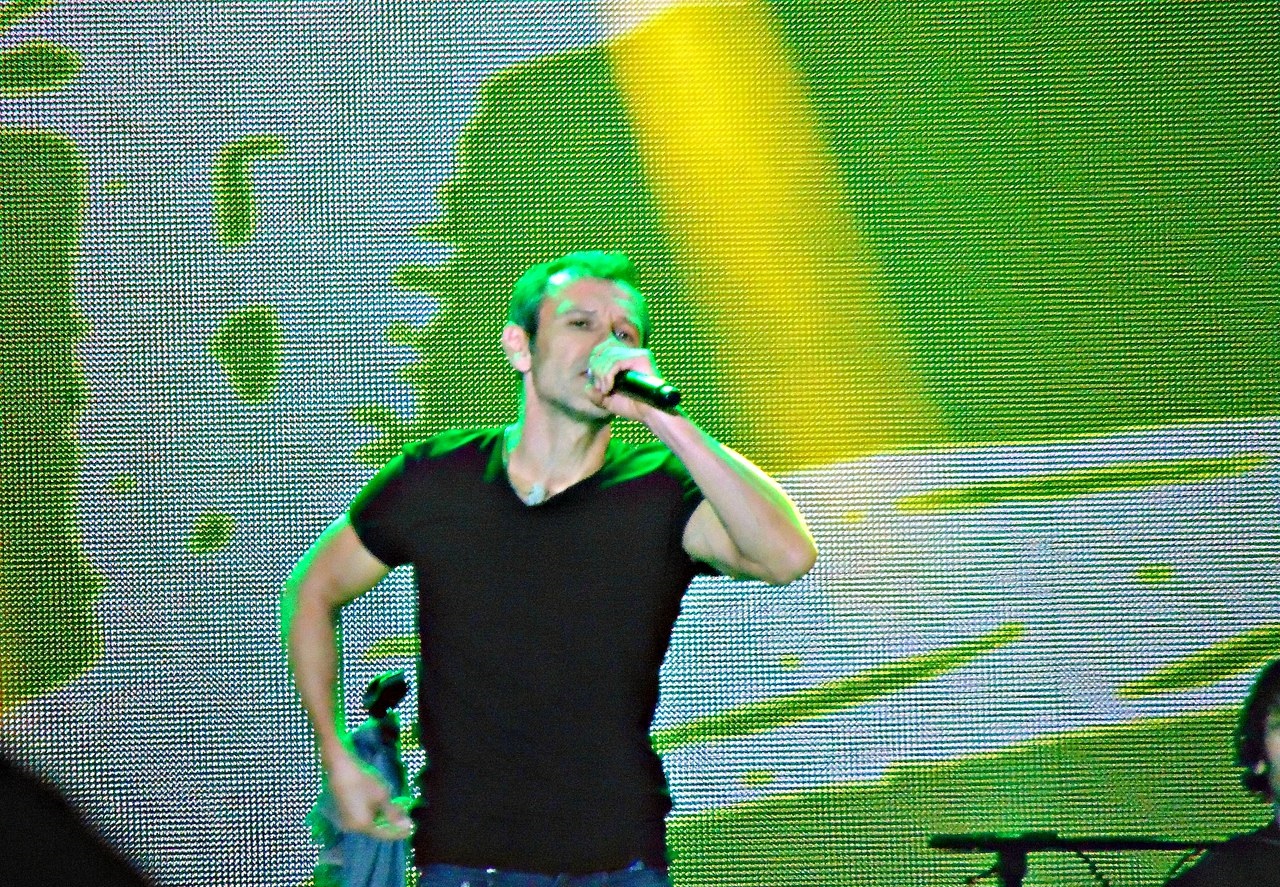 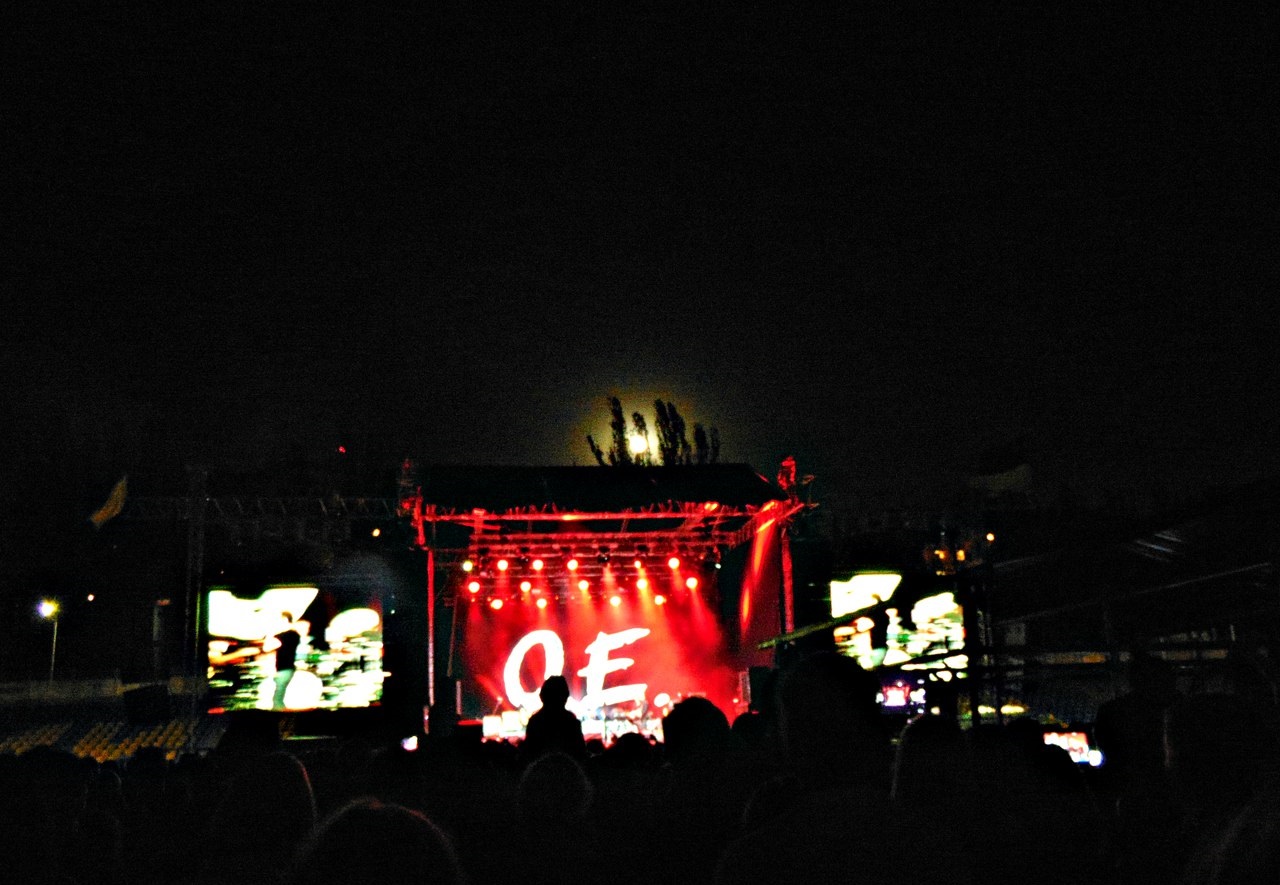 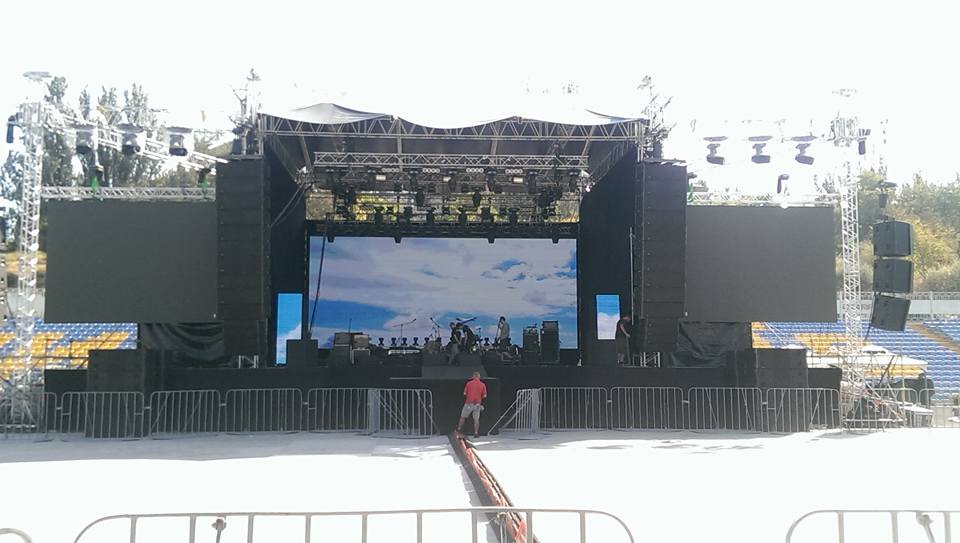 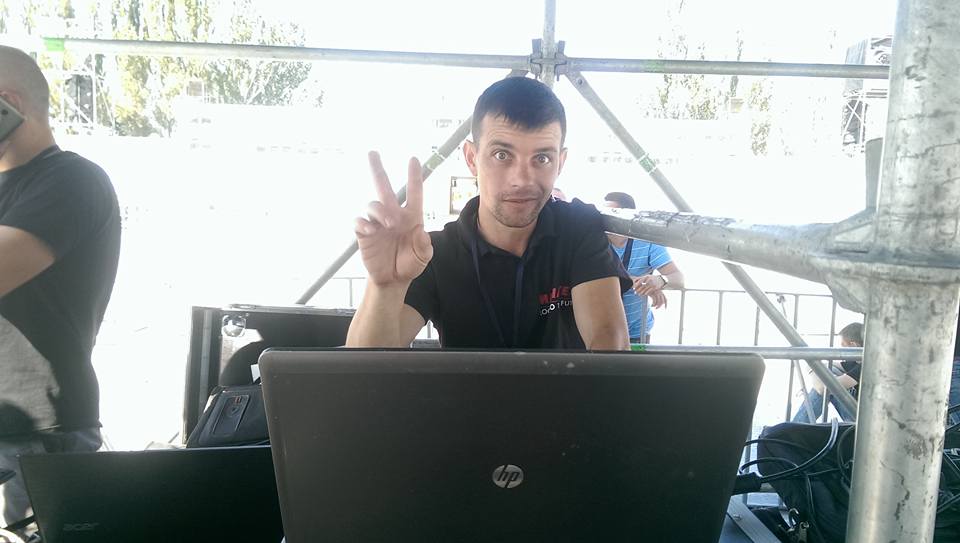 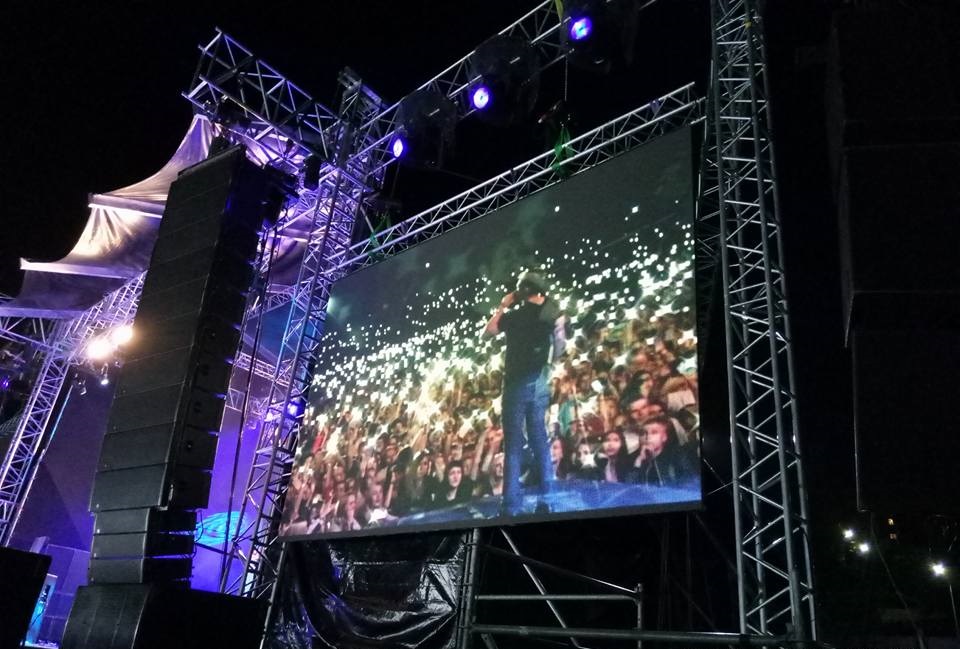 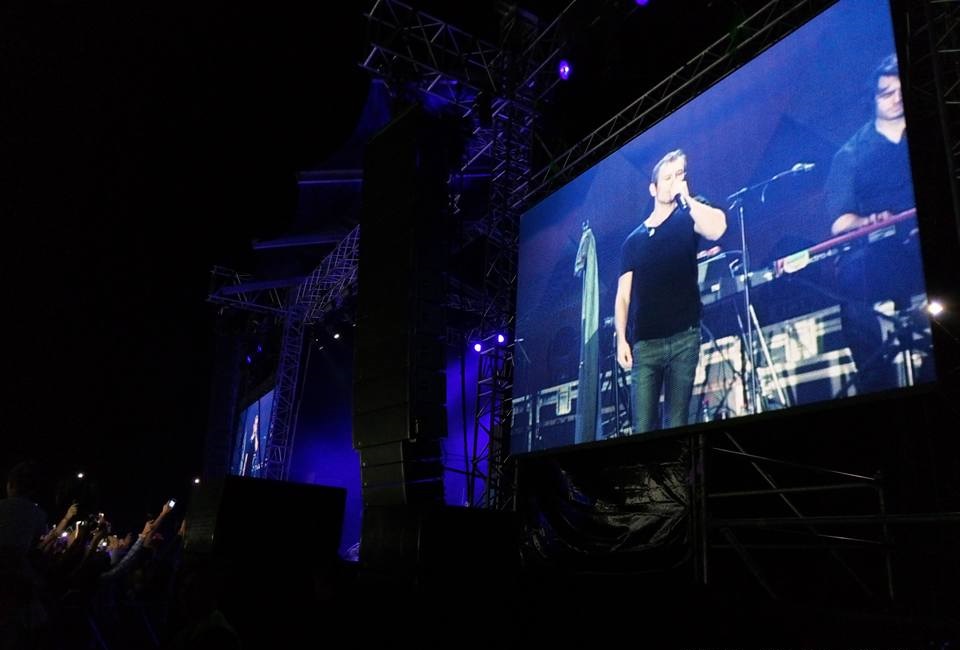