July 21, 2014 was a real manifesto of the most famous rock band of our country. Concert in the framework of the anniversary tour Okean Elzy 20 years together! really it has become a legend. Proof of this is 75 thousand loyal fans in the stands of the Olimpiyskiy.
The concert lasted for 3.5 hours. Total 35 songs were performed as restless viewers 4 times caused Vakarchuk and his team for an encore. In the film version includes 20 tracks. OE made in two formulations current and classic.
The audience sang along with the vocalist and thousands of hearts became one and fought in the same rhythm, the rhythm of OE … It’s so easy when you know the lyrics by heart. All songs were dedicated to Ukraine and its independence every citizen. Each voice, each light to create unforgettable warm atmosphere of the concert. 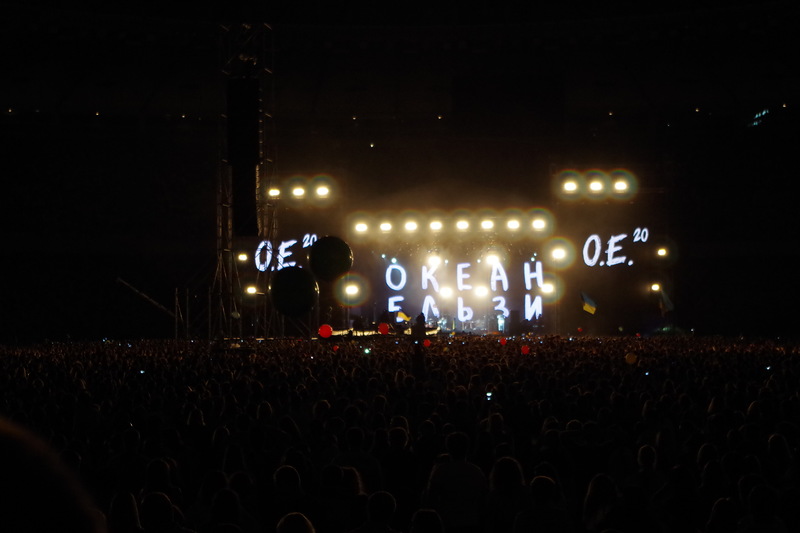 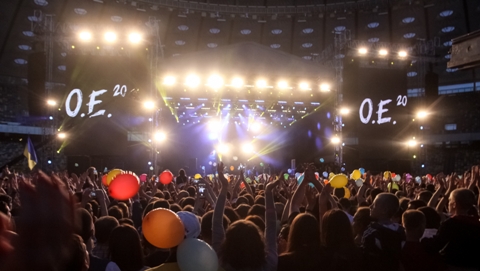 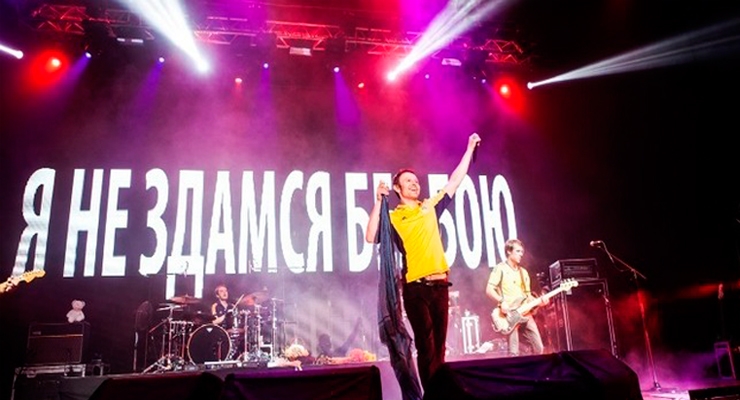 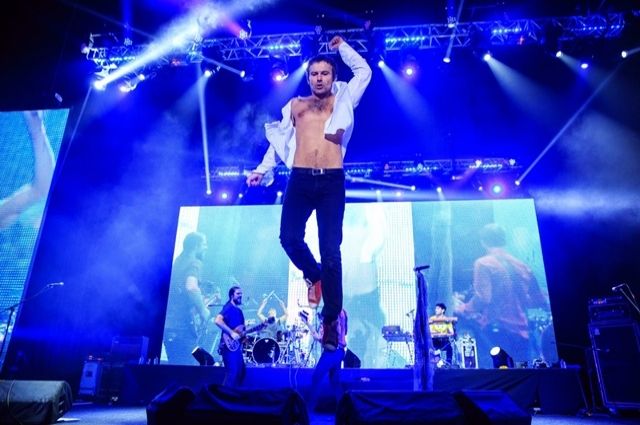 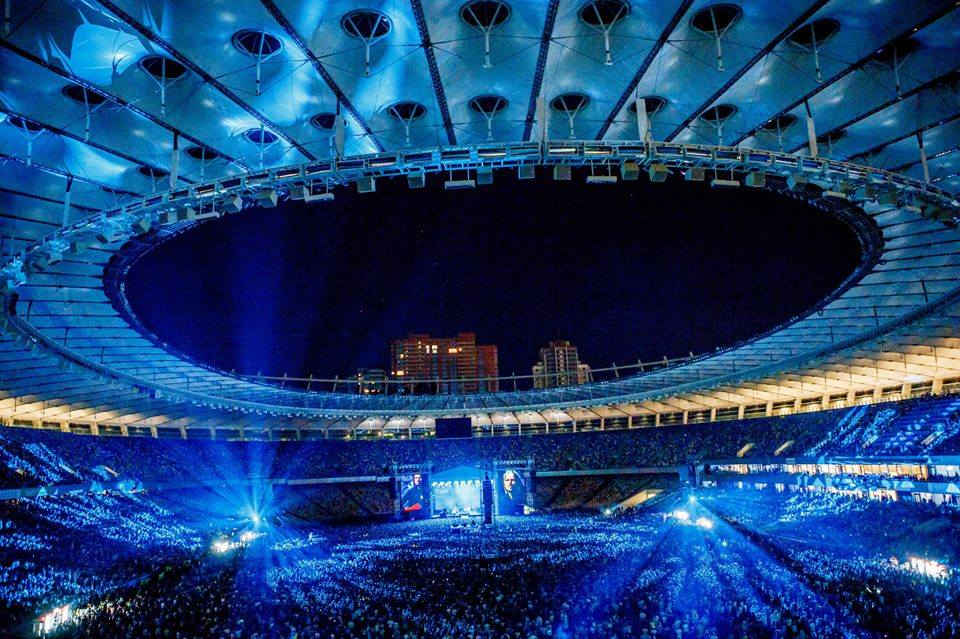 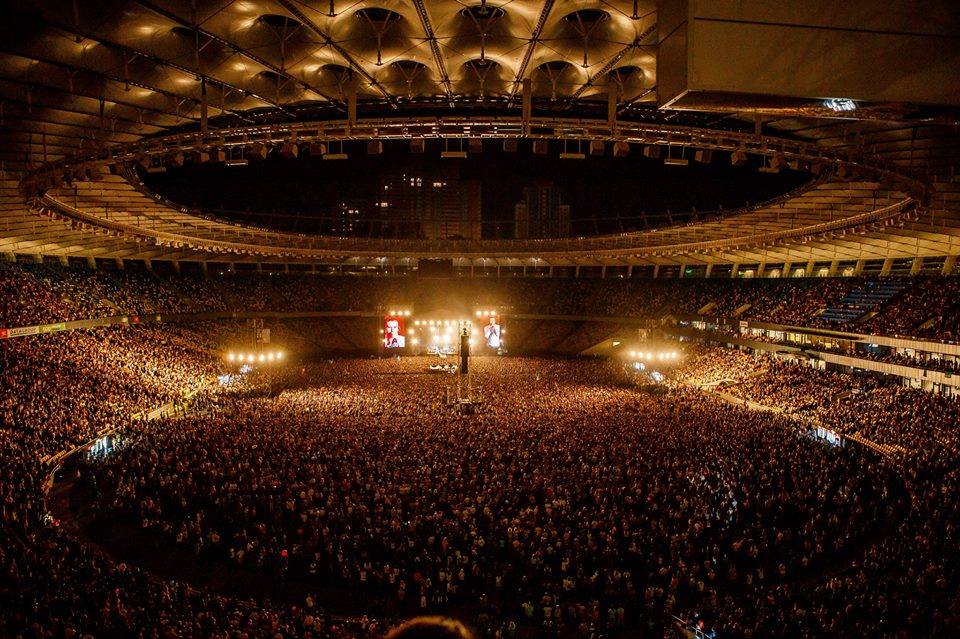 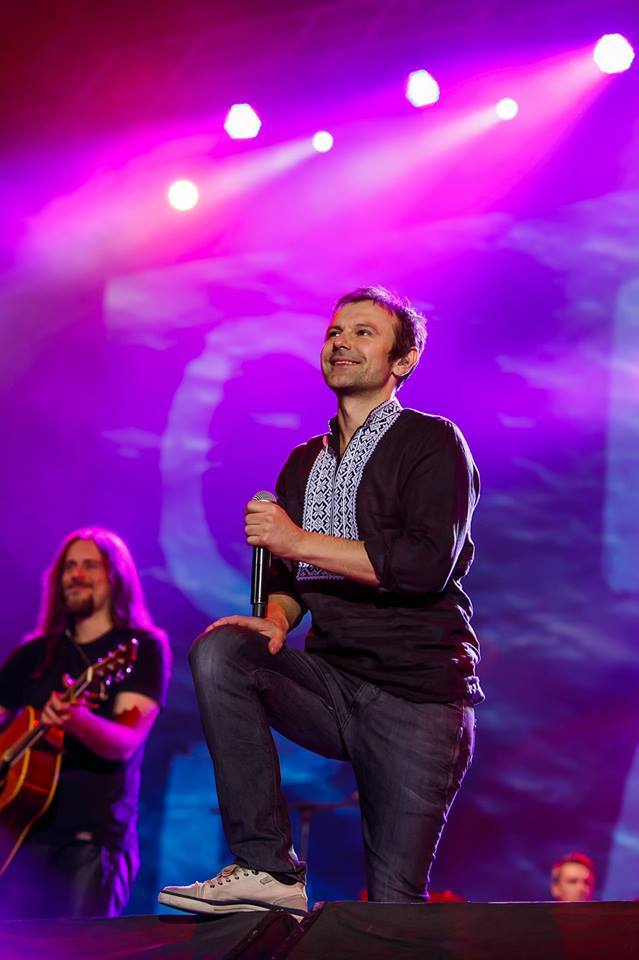 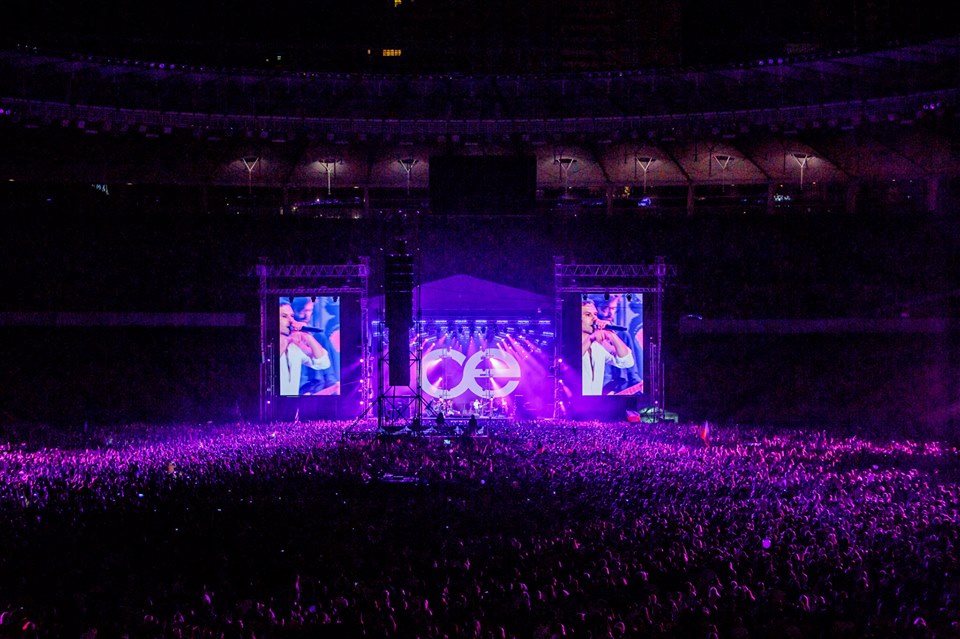 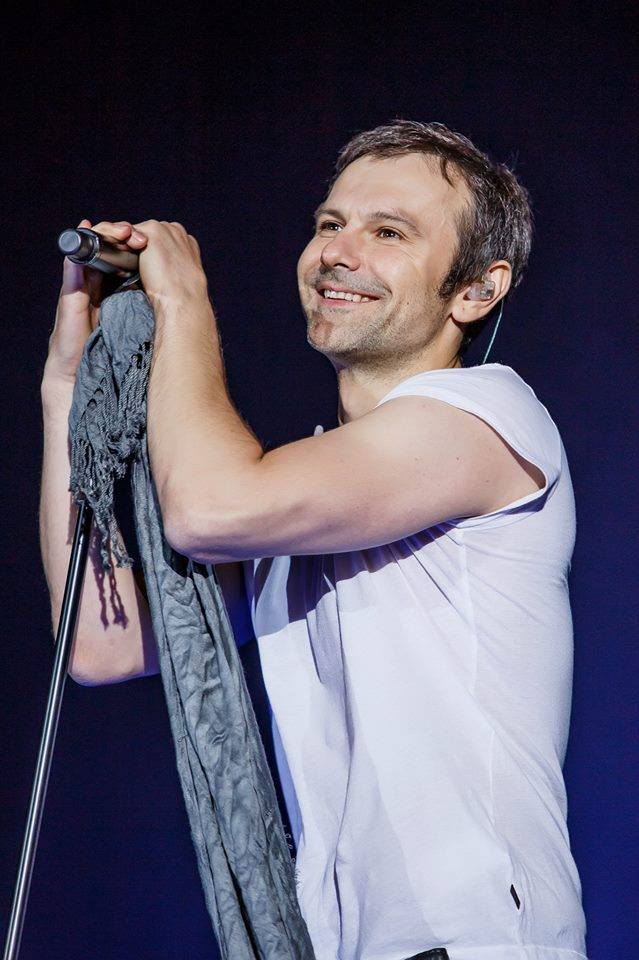 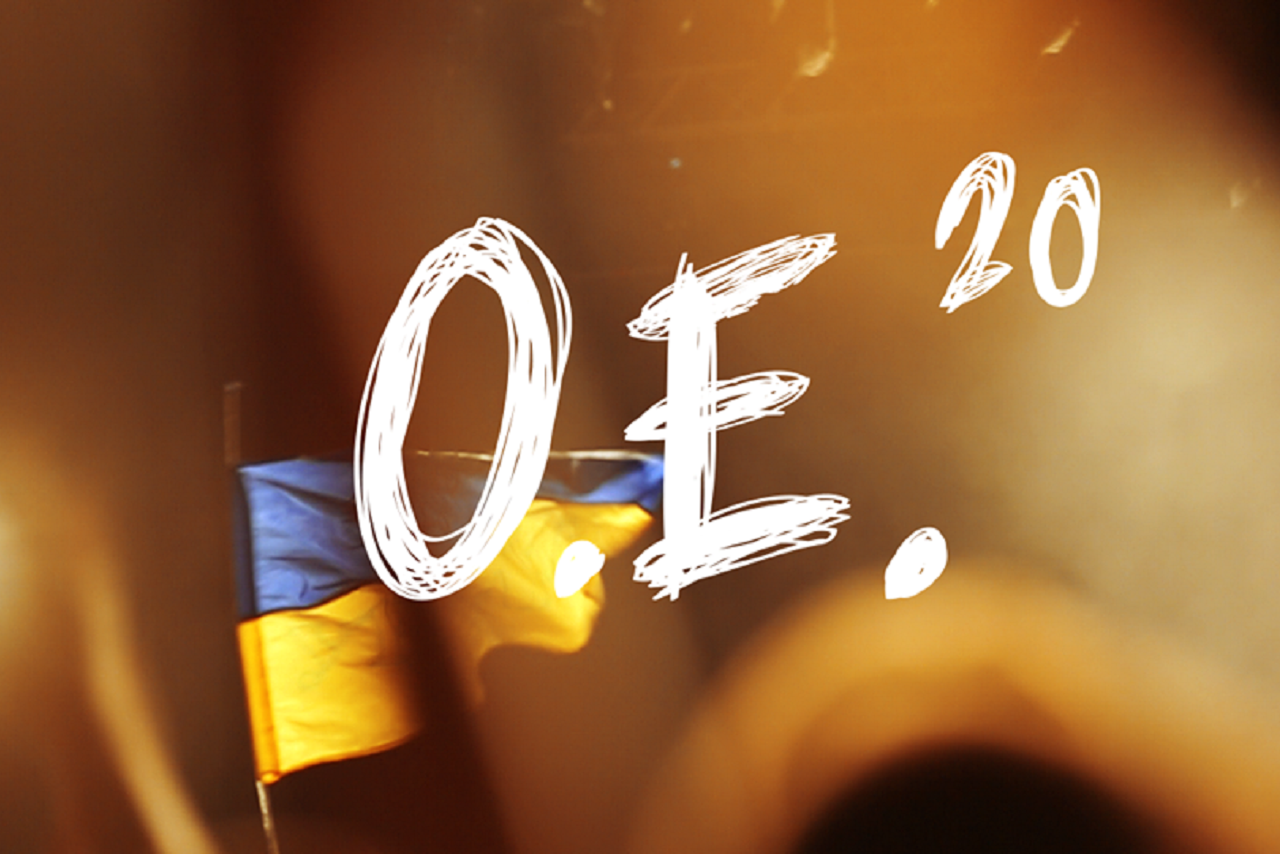 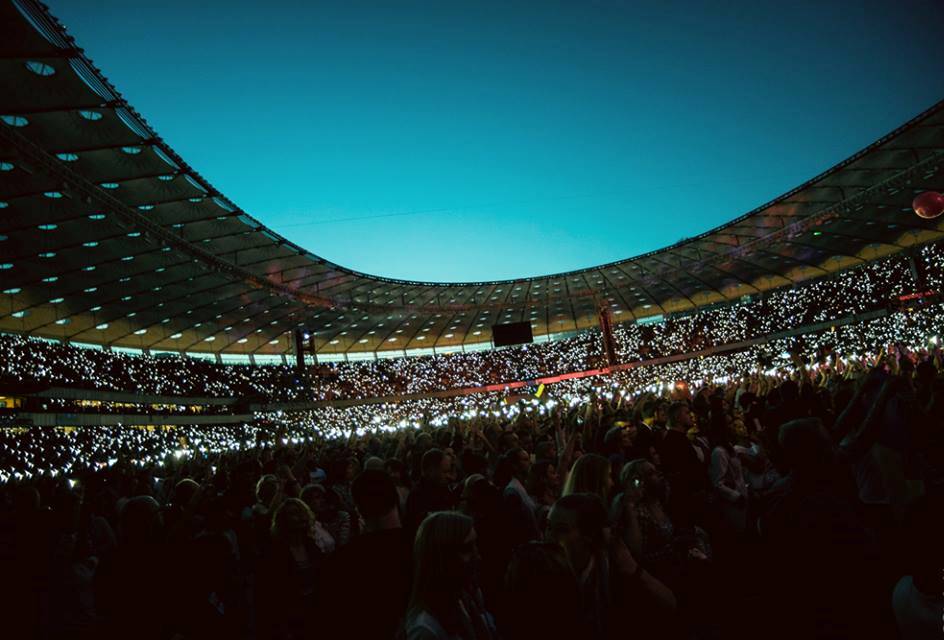 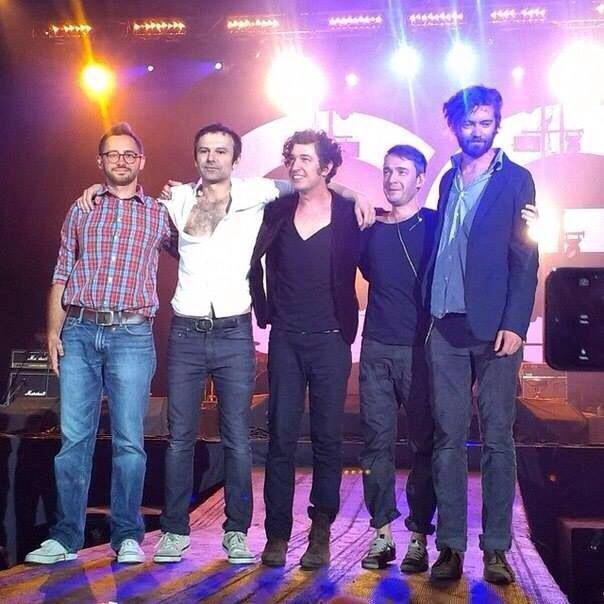 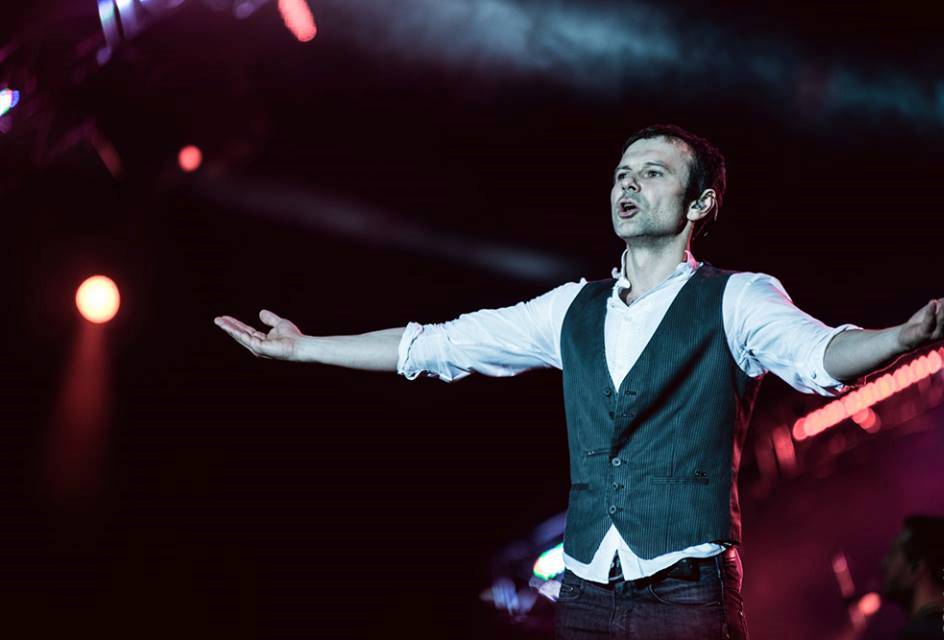 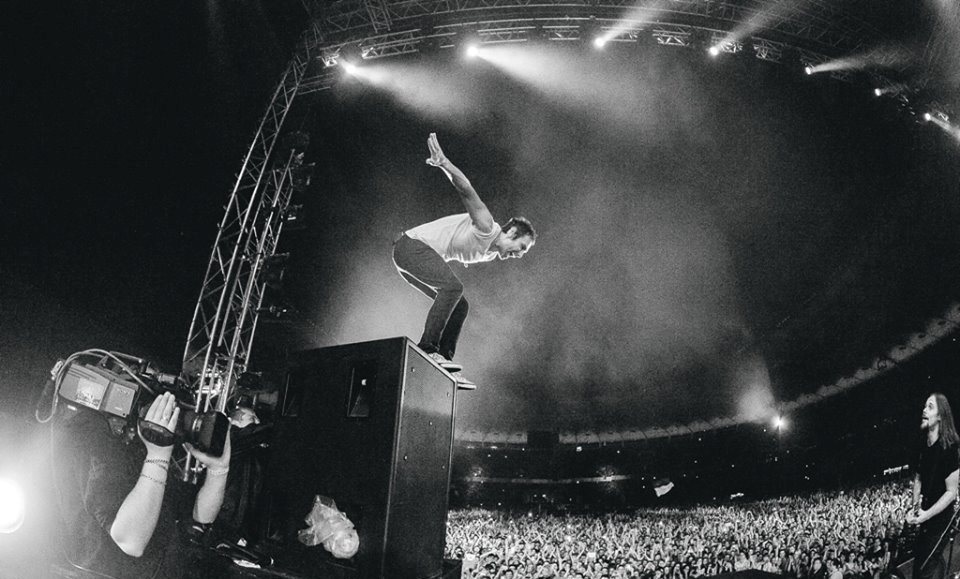 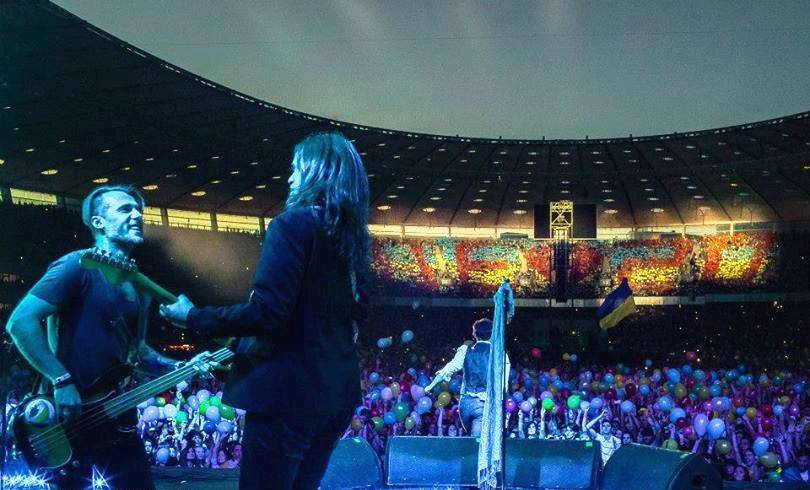 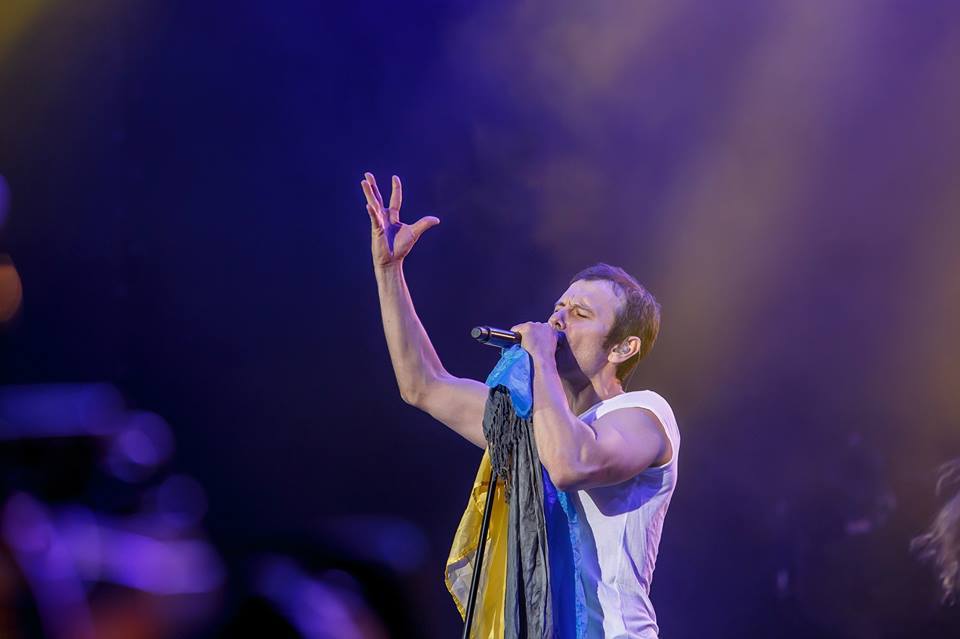 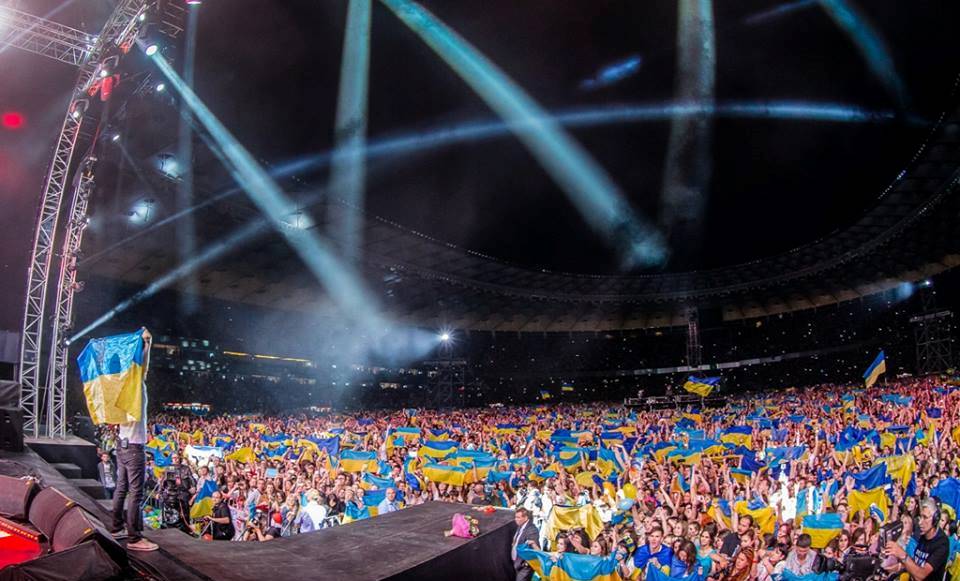 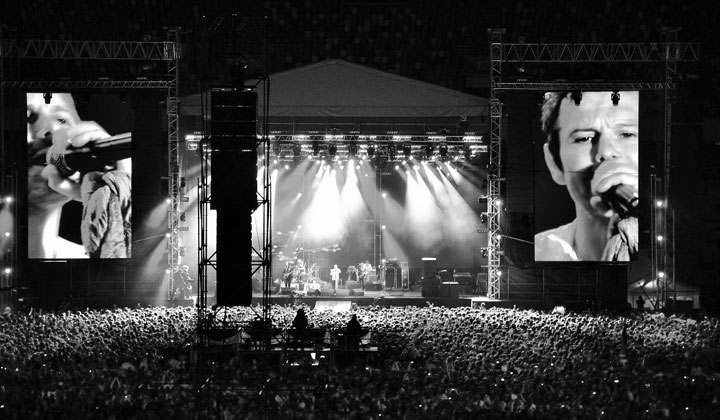