August 21 held an unusual survey of the concert “Independence – is you”, dedicated to the 24th anniversary of Ukraine’s independence.

The event was held in a very non-traditional format. On the one hand, this is a great TV show in which the audience will see not only the performances of 24 different Ukrainian artists, but also perfectly captured a mini-history of admirable fellow citizens, who tell how they manage not to give up in difficult moments than these is Ukraine and independence. Short emotional videos also show the beauty of the different cities and regions of Ukraine. On the other hand, is a lively open-air concert in the historic center of Kiev – at the fortress “Oblique caponier”. The main part of the invited audience – the soldiers who fought in the ATO area affected in the east of the country and is now undergoing treatment in a military hospital, located directly in the area. 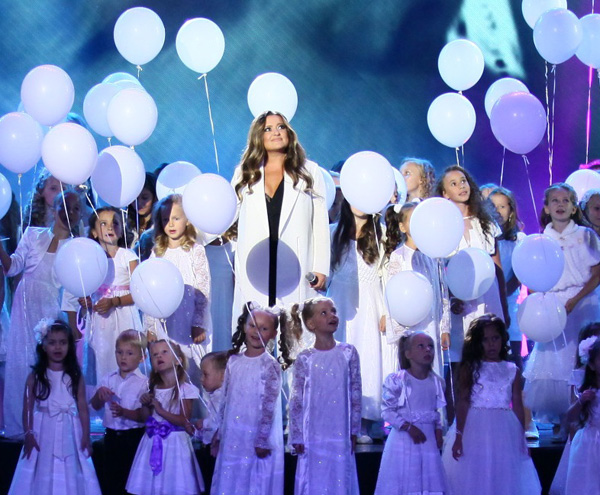 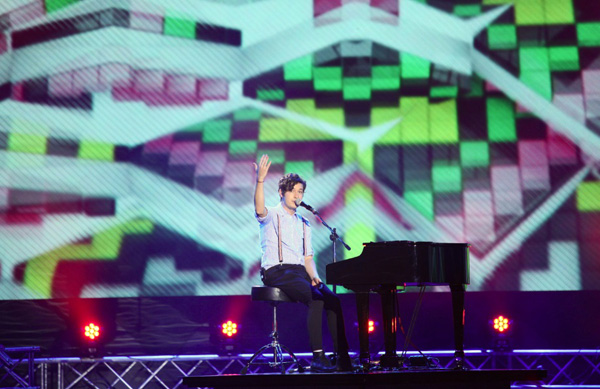 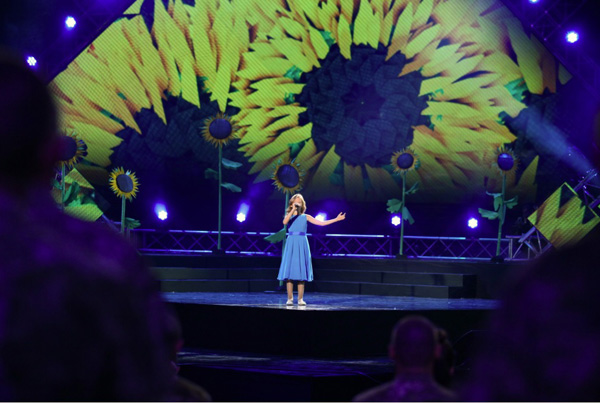 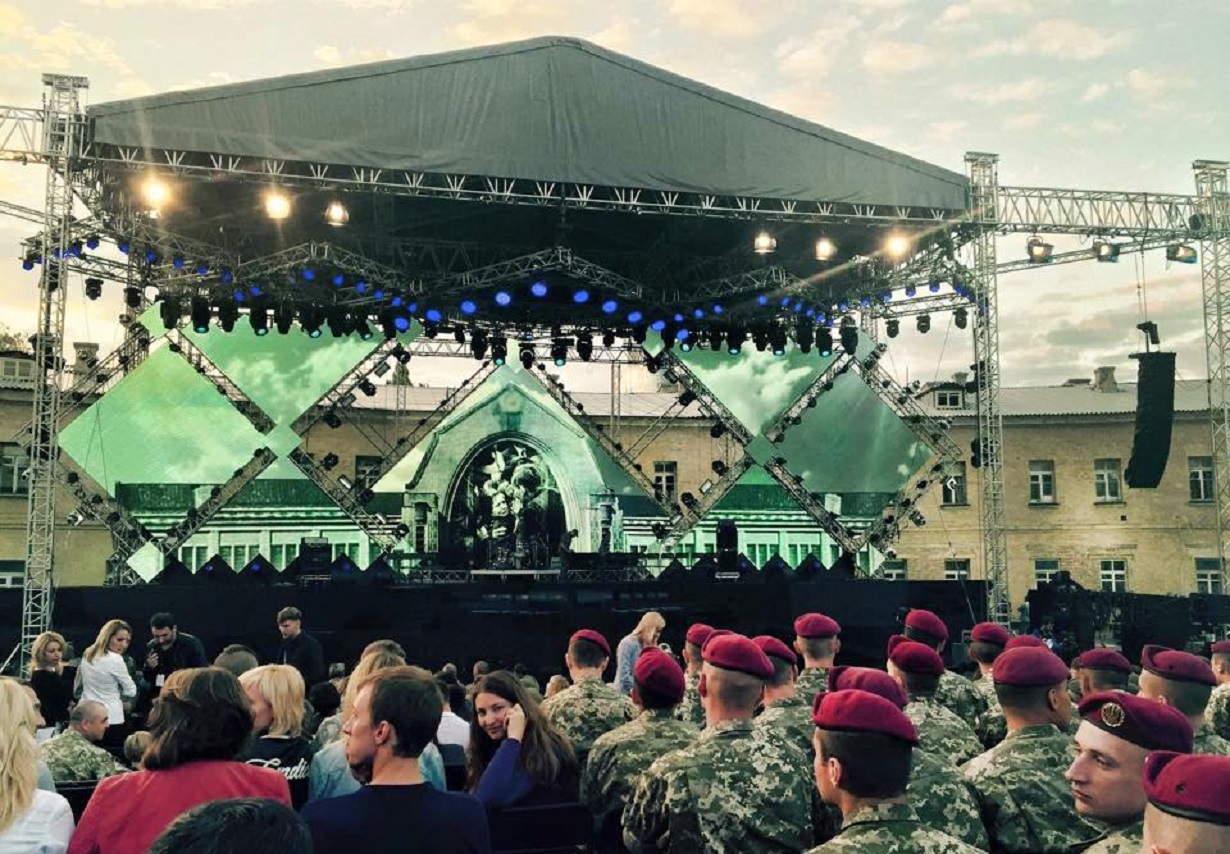 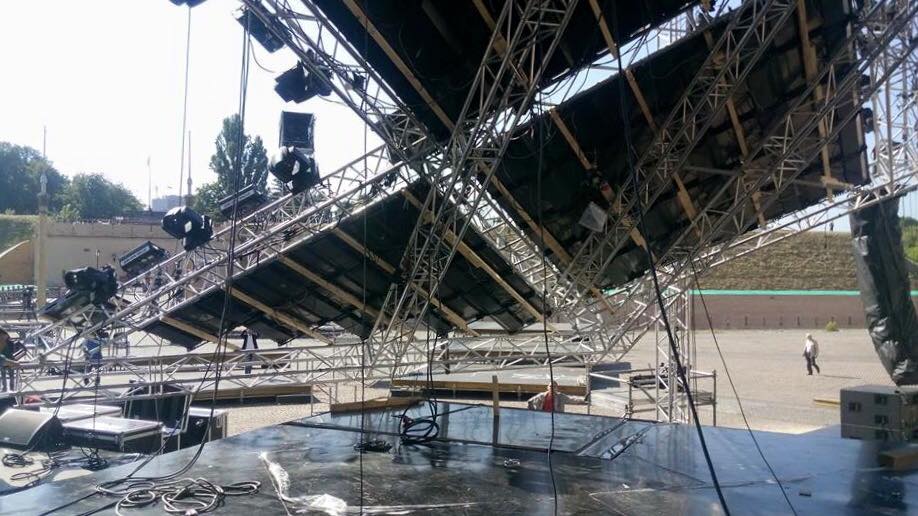 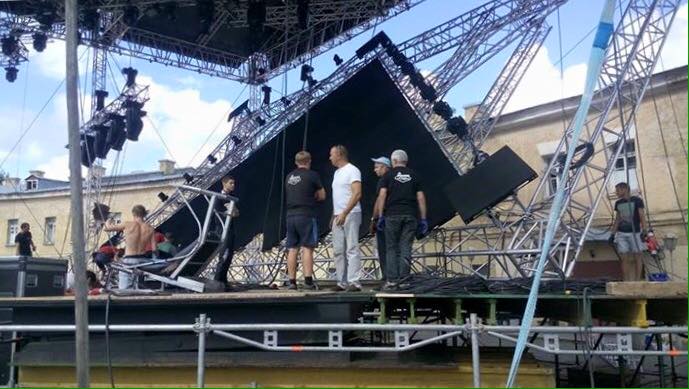 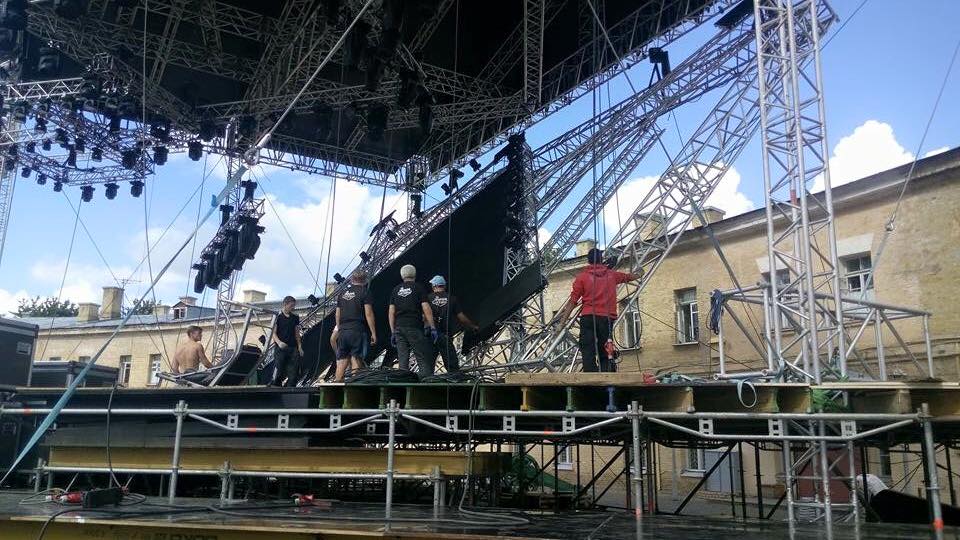