November 15 thousands of fans of all ages gathered on the bright theatrical show in Stereo Plaza. New and old songs and a special video from DZIDZIO

Today, a group of three cheerful musician – Jiji, Lesik and Yulik who managed to rouse the Ukrainian show business its anyone not like creativity, because the team works in the genre of comedy antiglamur pop. DZIDZIO go to concerts all over Ukraine on “Cadillac”, which is a joke Dzidzio in one of his interviews, the guys got as a fee for performance in a picturesque farm. 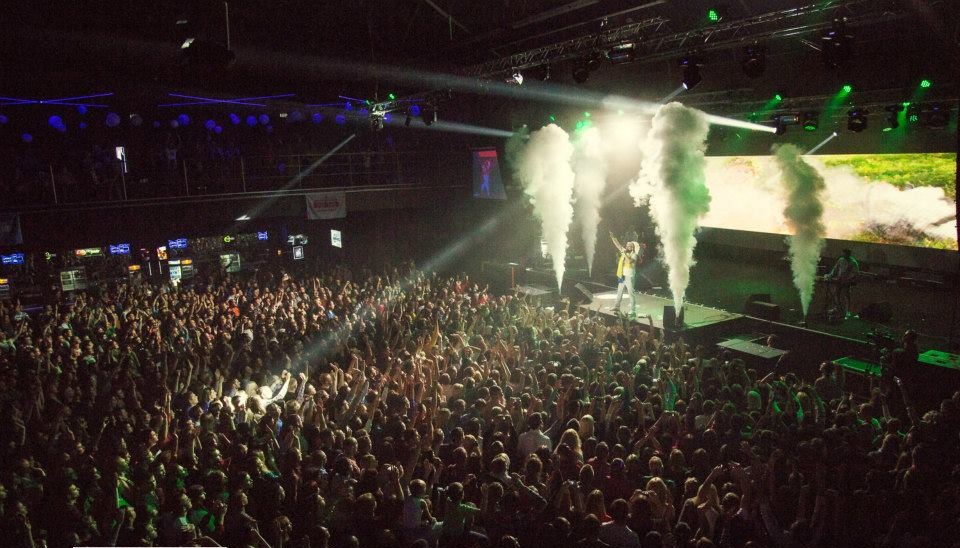 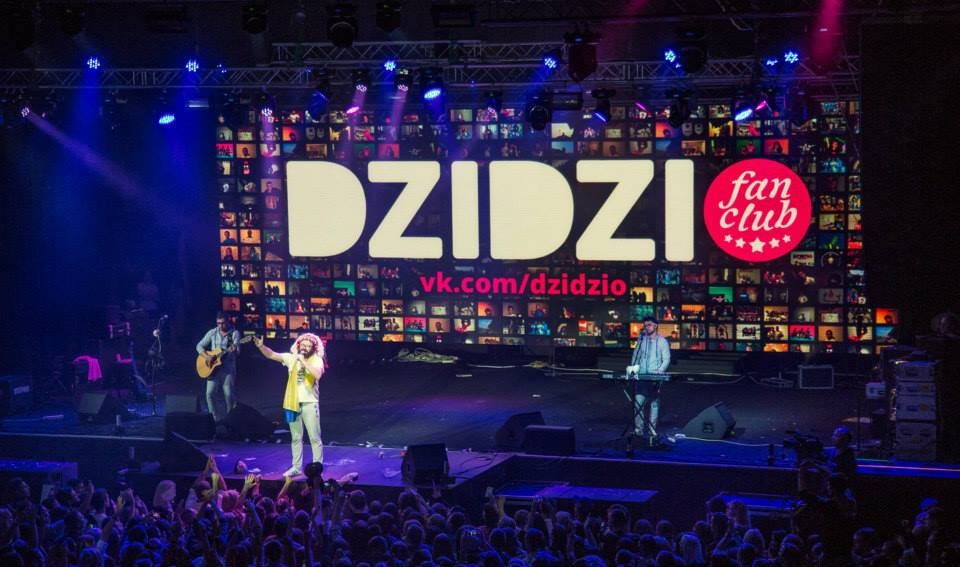 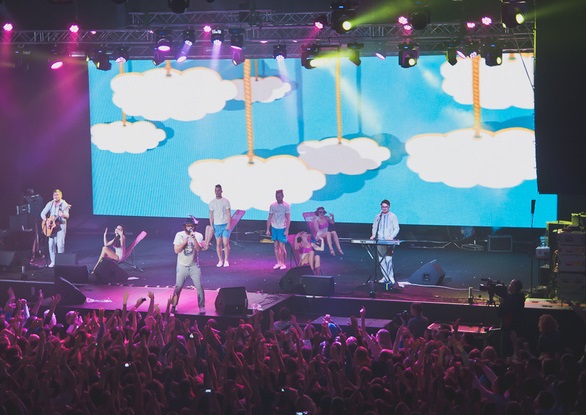 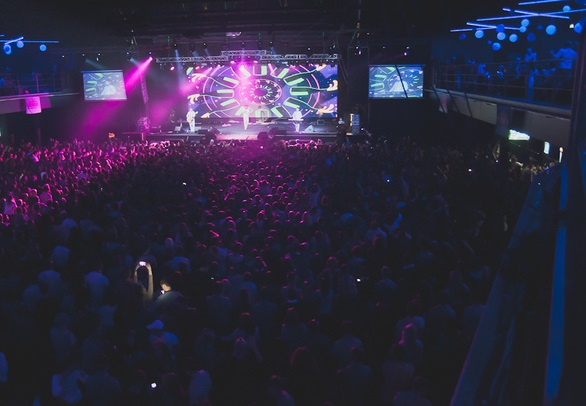 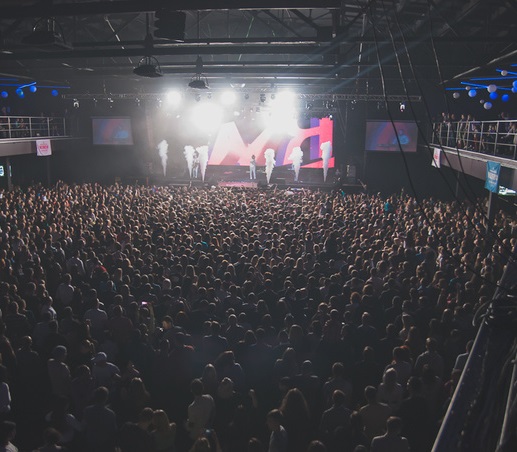 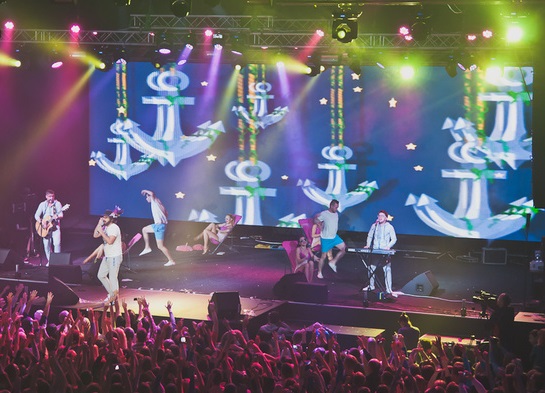 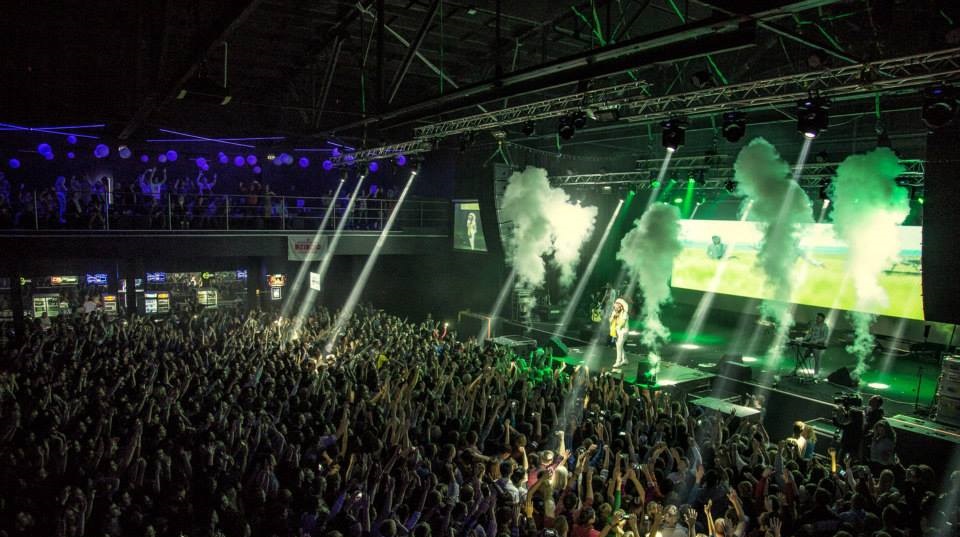 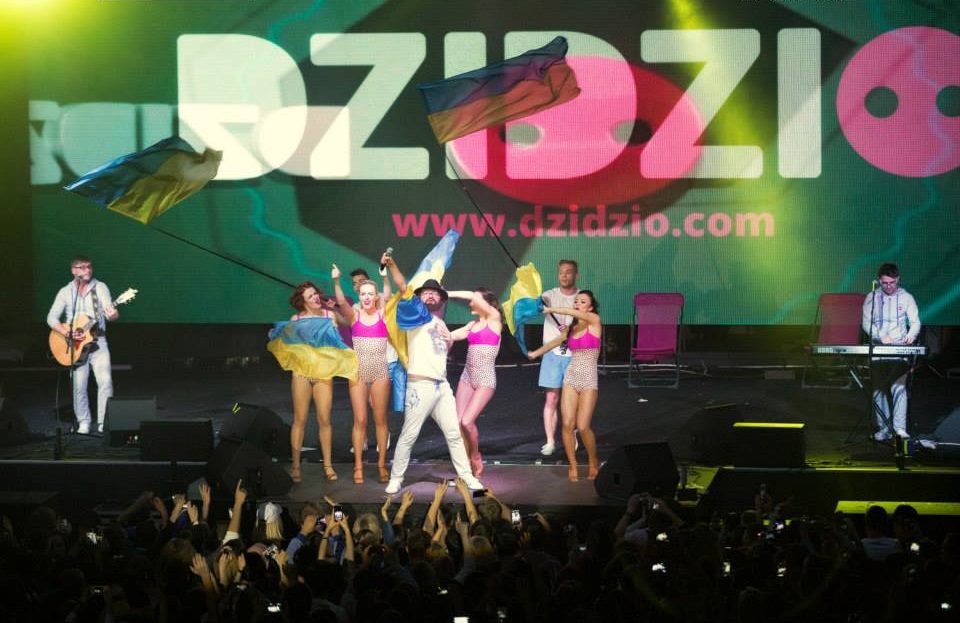 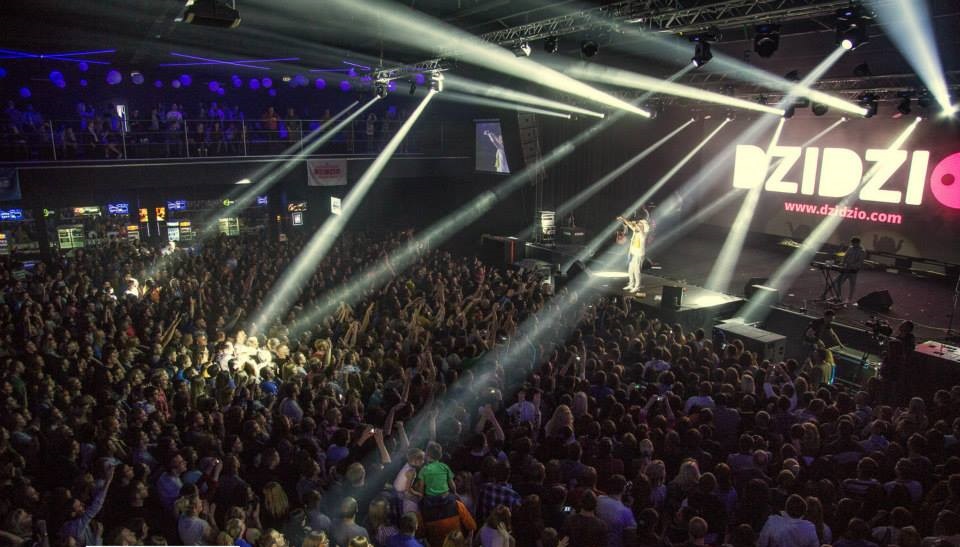 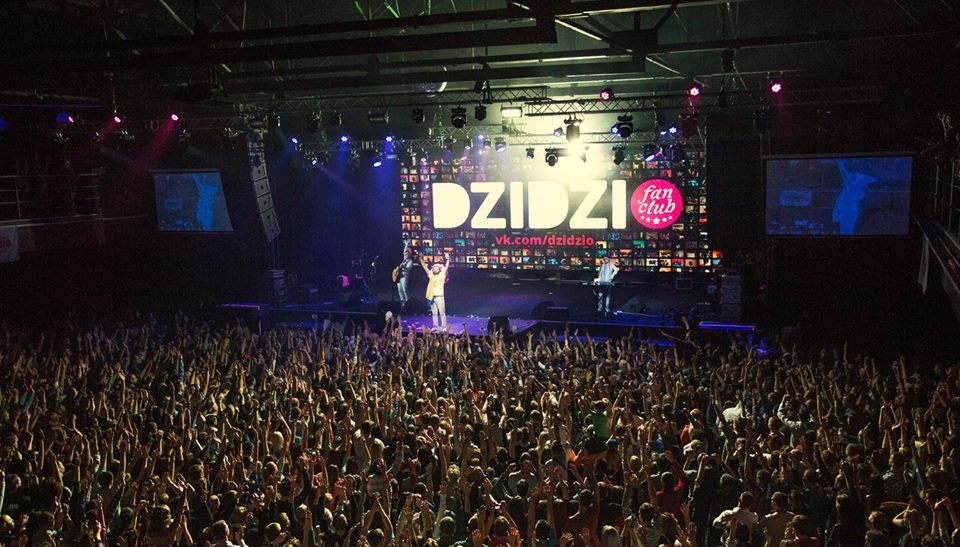 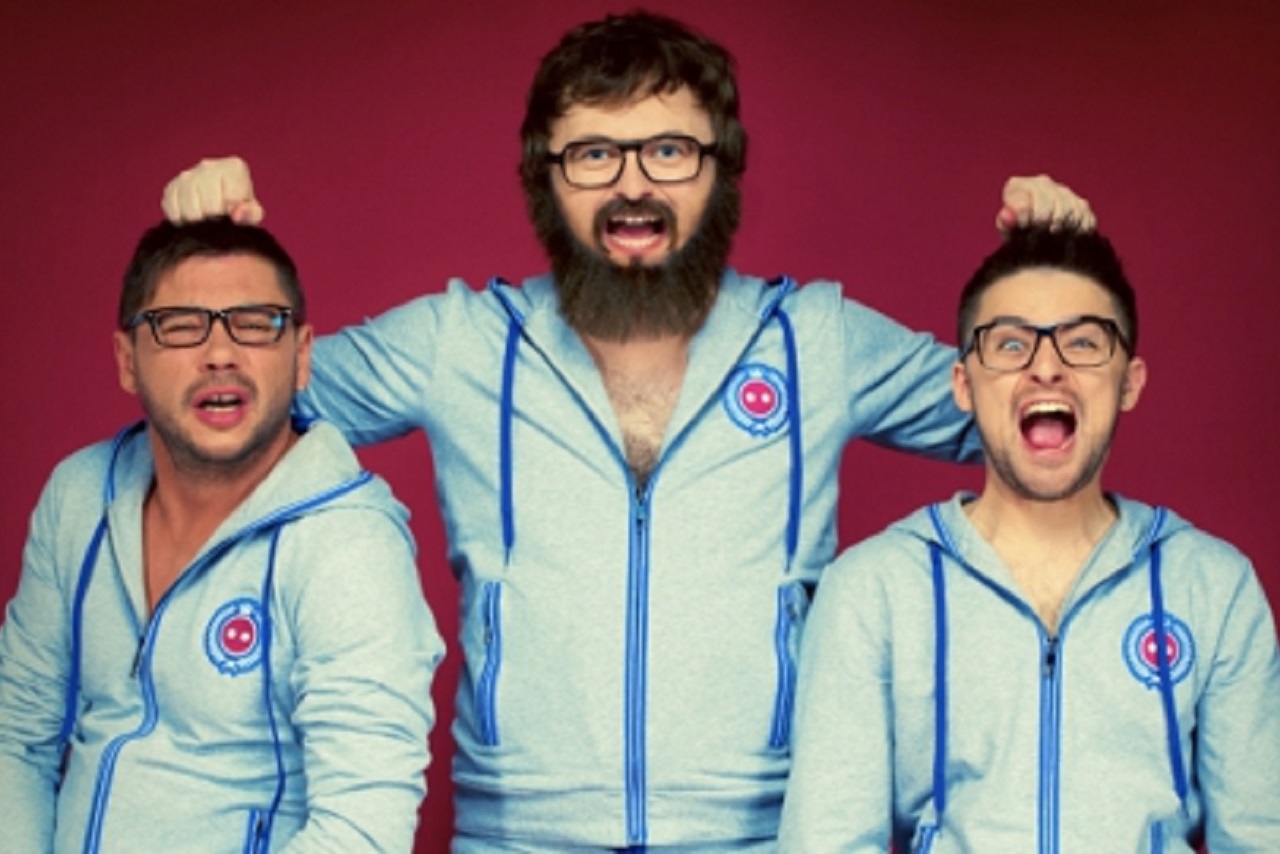