September 30 at the Donetsk stadium “Olympic” a concert of the legendary German group “Scorpions”. Performance was part of farewell tour “Get your sting and Blackout”, which began in spring 2010.

The concert began with a performance by the group Skryabin. And about 8 on the stage Scorpions. The band played all the favorite and well-known songs – Wind of Change, Living for tomorrow, Still loving you, The Zoo, Holiday, Big City Nights, and others. A total of 20 songs were played out. 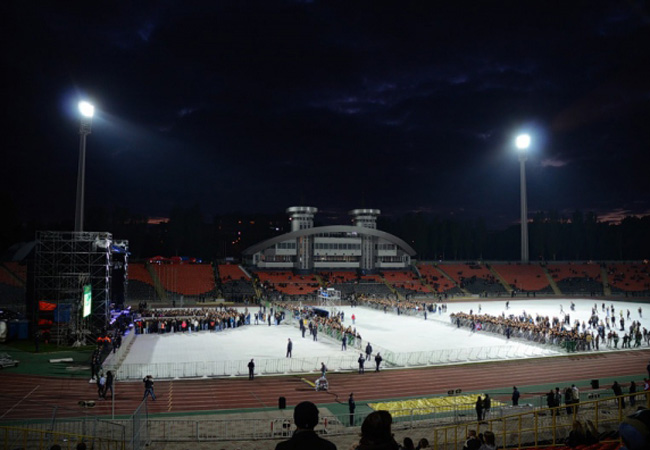 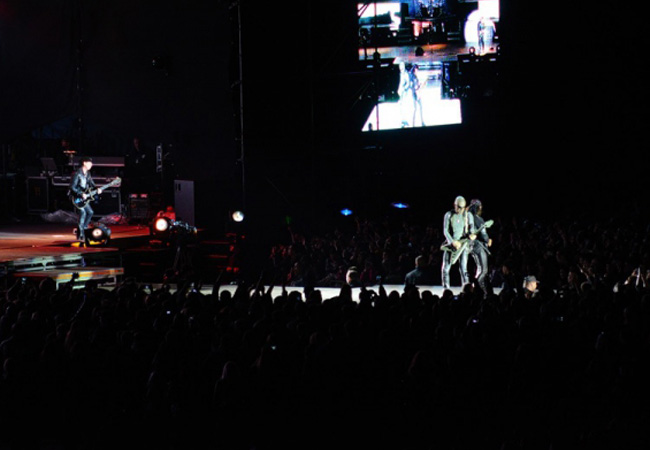 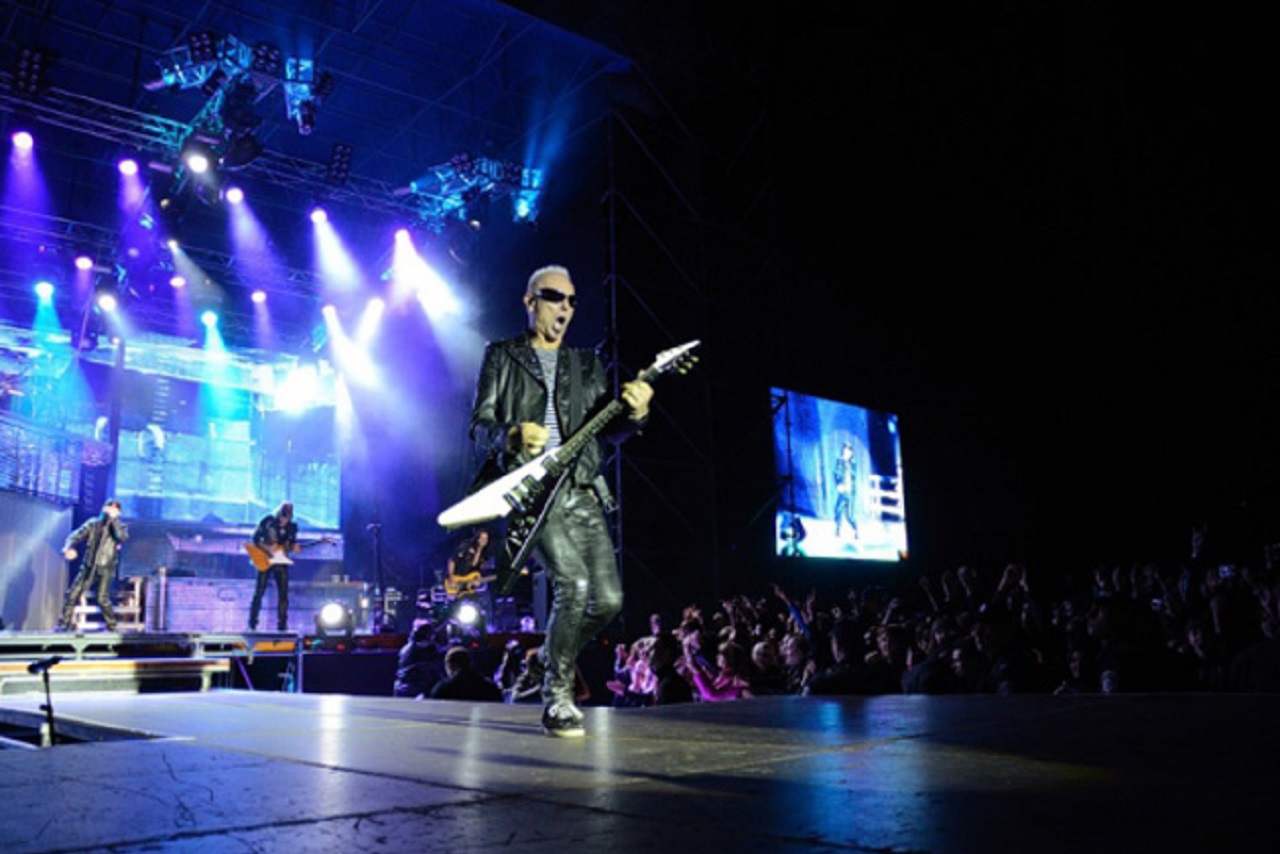 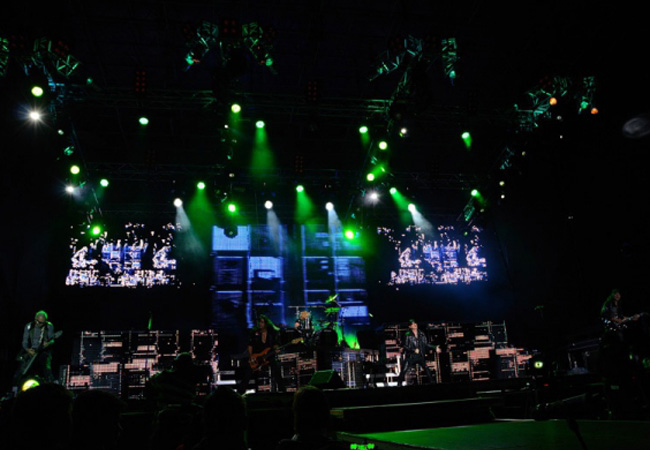 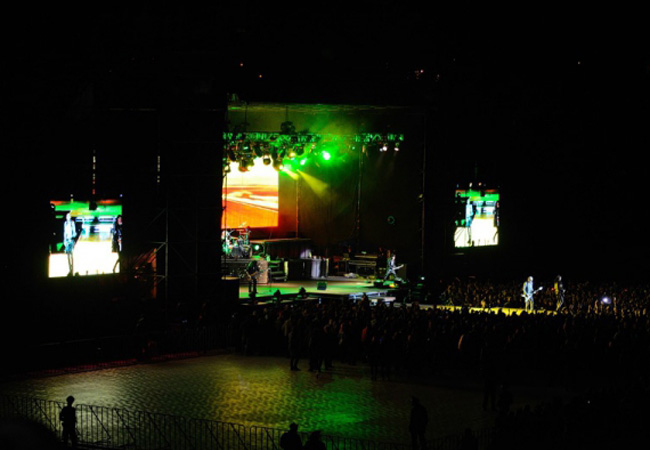 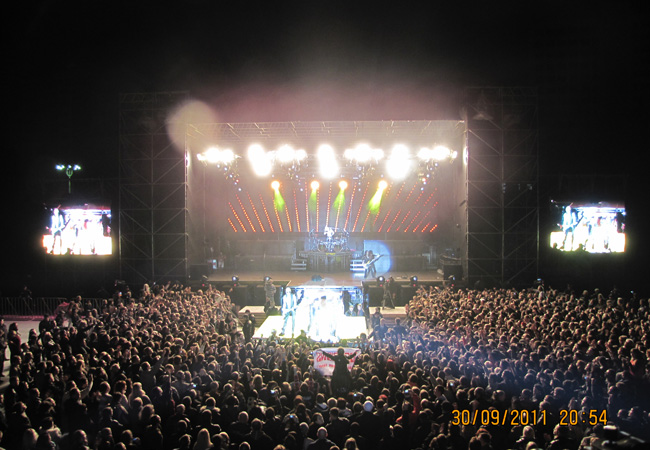 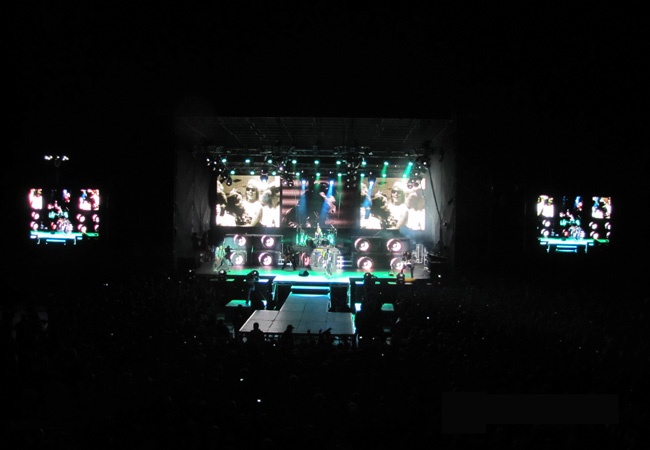 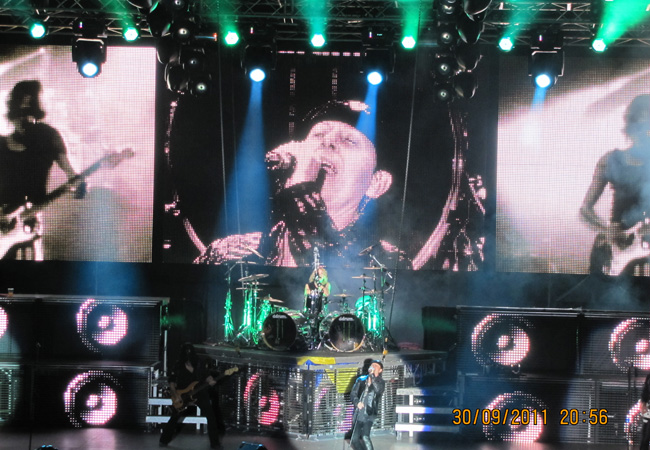 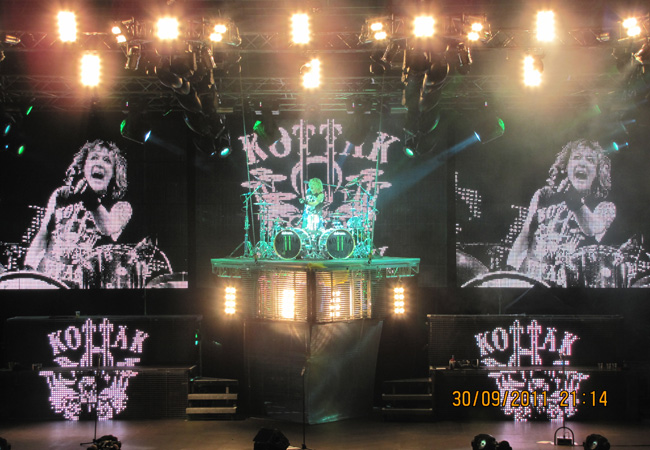 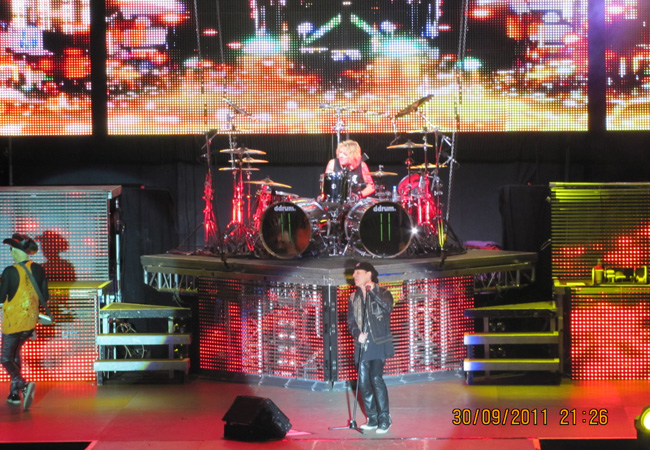