October 20th at the main square of Chernigov, a grand festival “Chernigov The Best»

On the huge stage of world-class with well-known Ukrainian pop stars were talented musicians and vocalists. Among the special guests were Potap and Nastya, Leonid Agutin and Angelica Varum. A leading were Mary Efrosinina and Gennady Popenko. At the end of the concert were Veerka Serduchka and In-Grid. 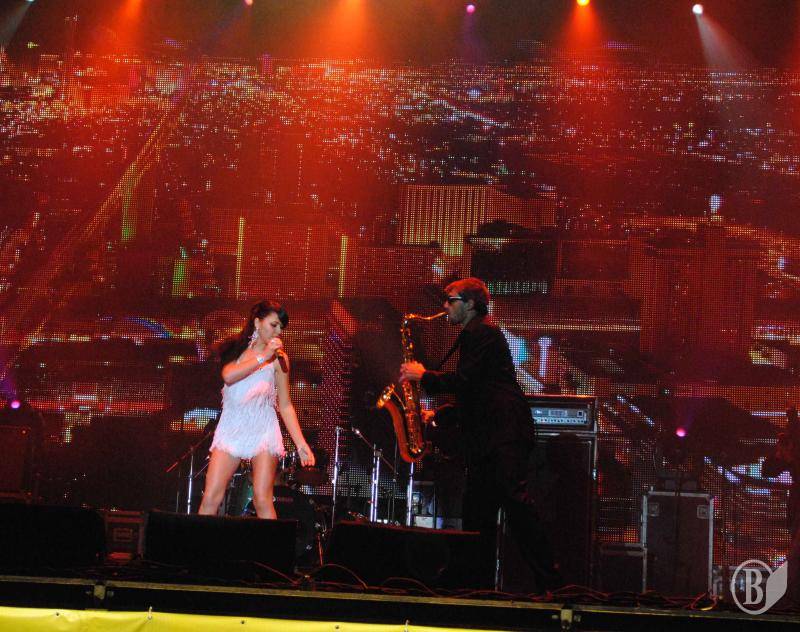 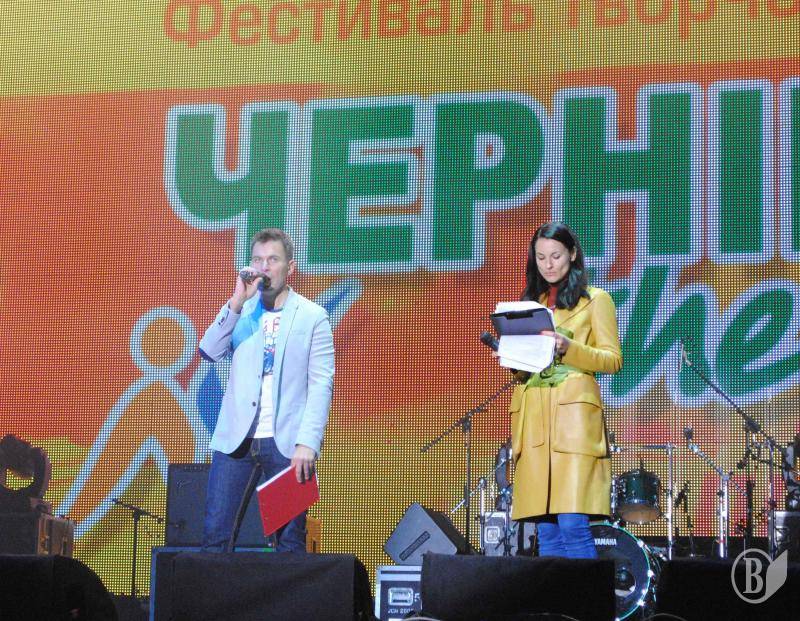 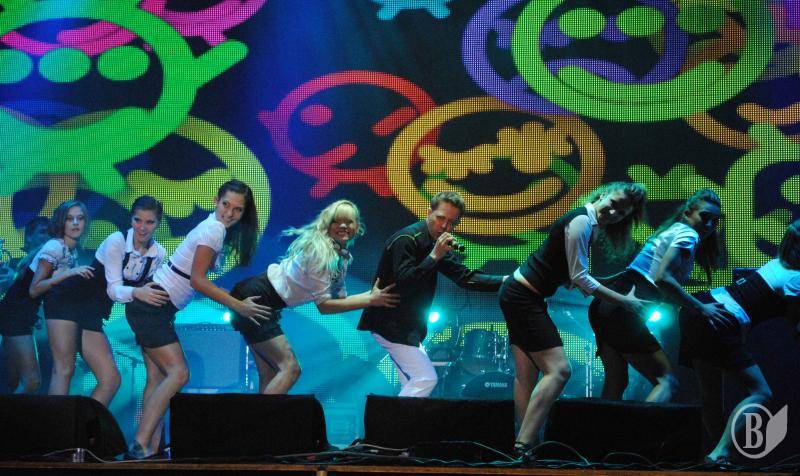 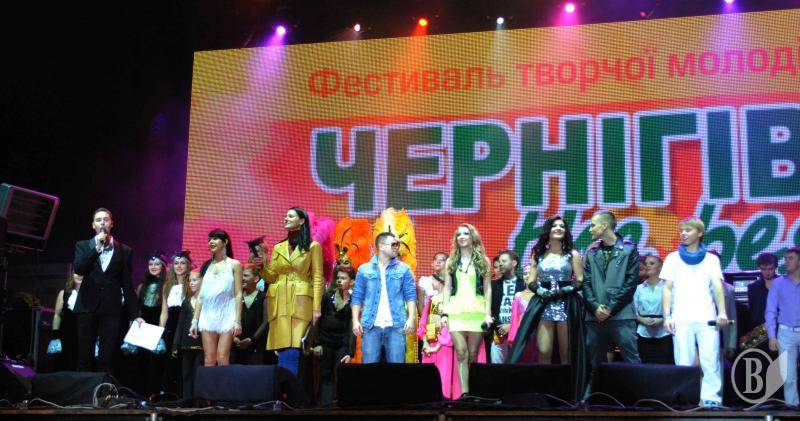 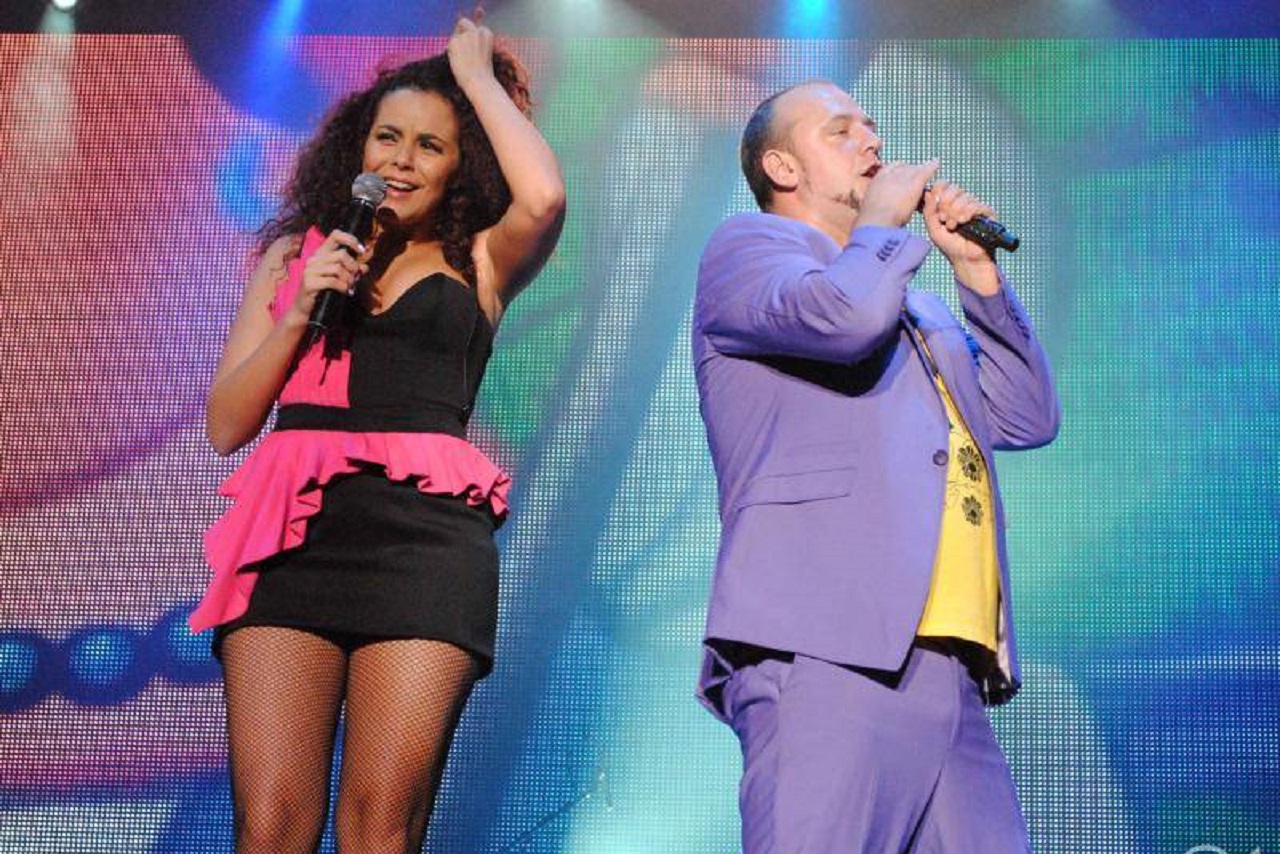