December 14 was a long-awaited event for the Ukrainian fans of electronic music.
In Lviv on the concert stage “cycle track SKA” was a performance of the Dutch superstar DJ and producer Armin van Buuren.

The long-awaited concert, which was held as part of his world tour, visited by about 10 thousand people. In support of the Dutch musician made – his countryman Jochen Miller, drayvovaya DJ IRA ‘, talented Dart Rayne and pride of Ukraine – Omnia, number 58 in the world ranking of DJs. 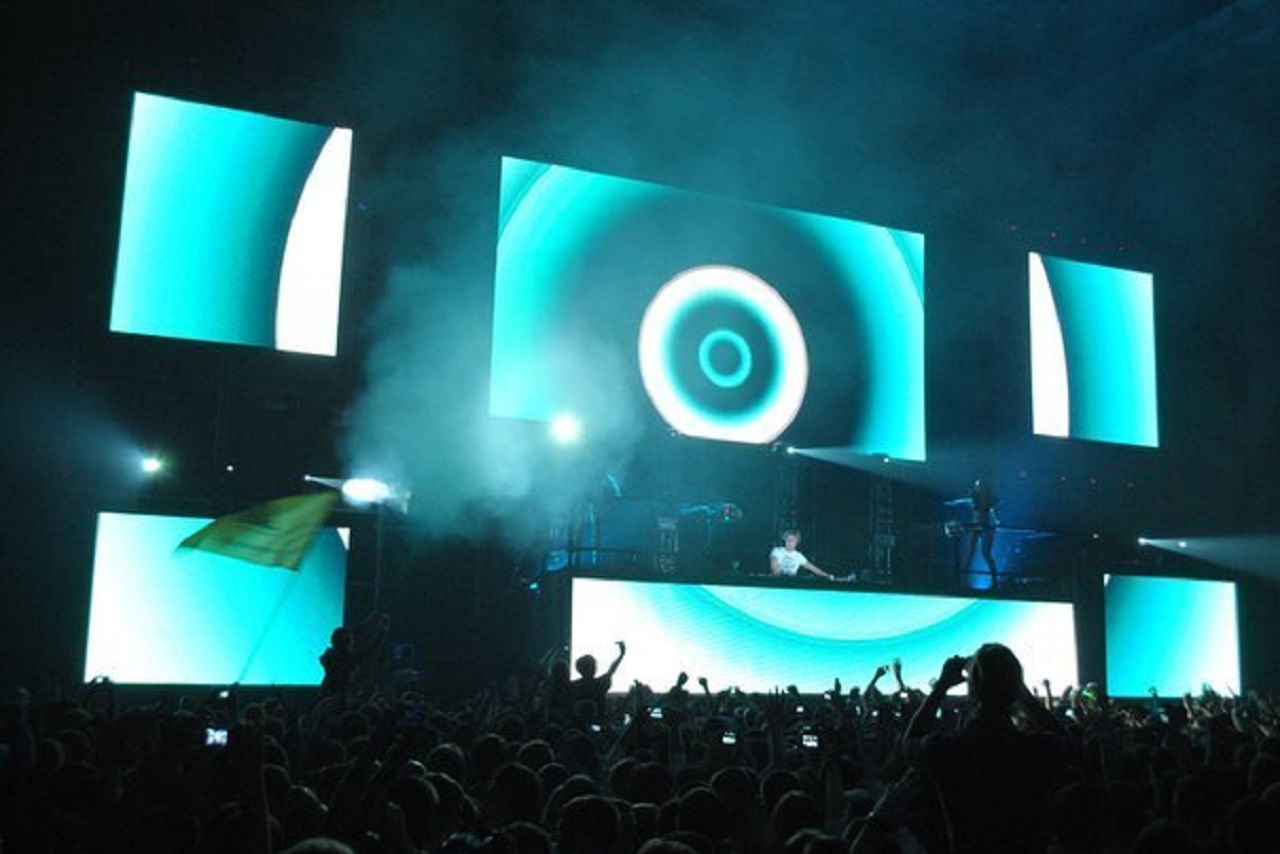 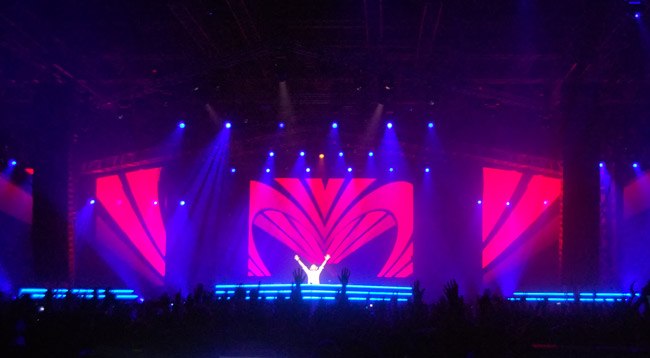 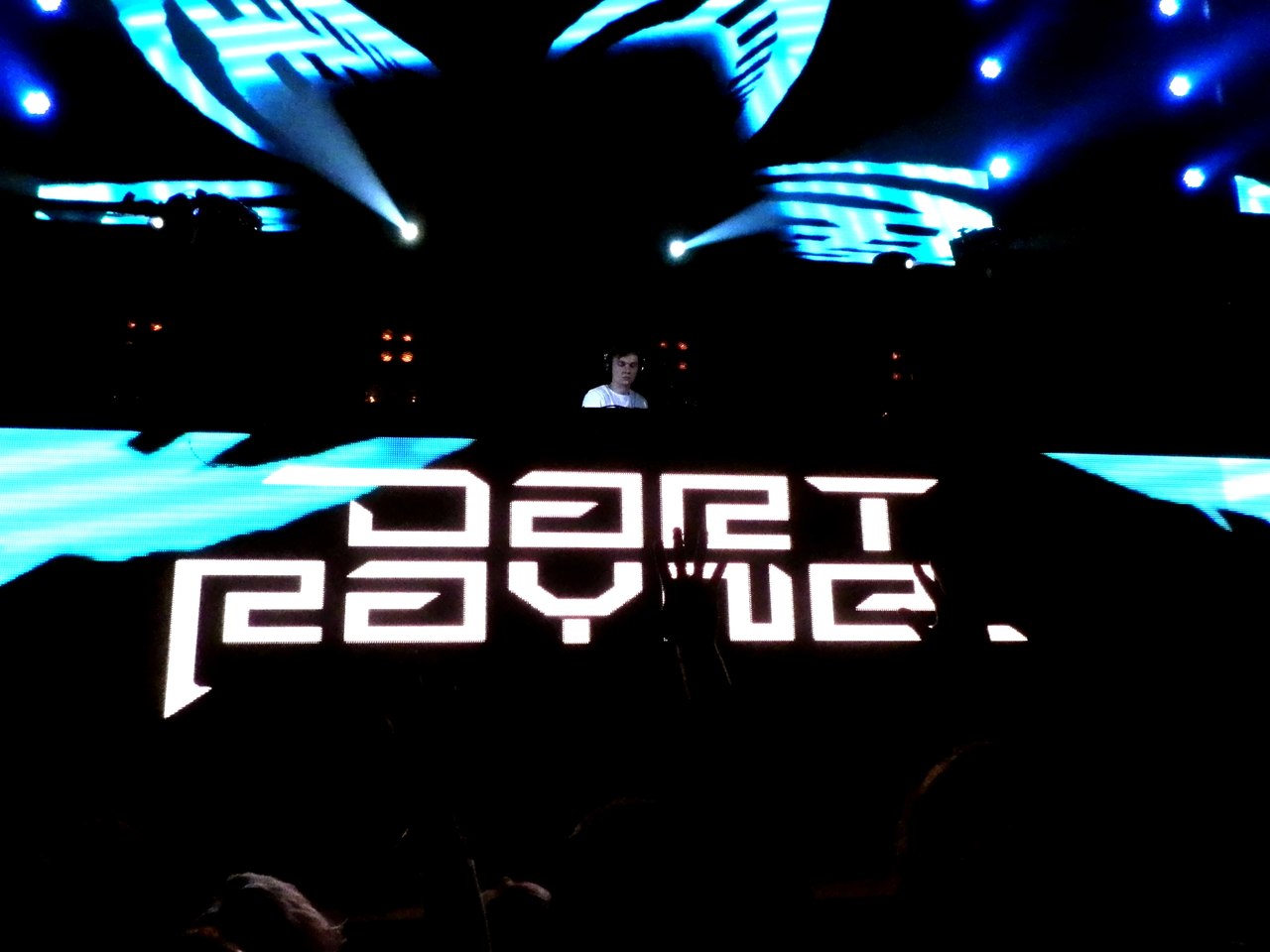 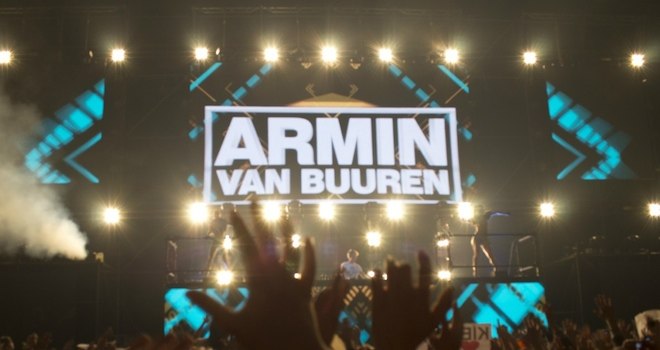 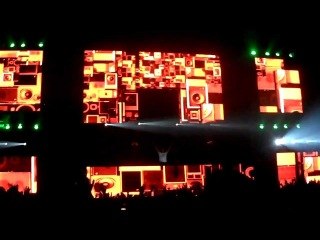 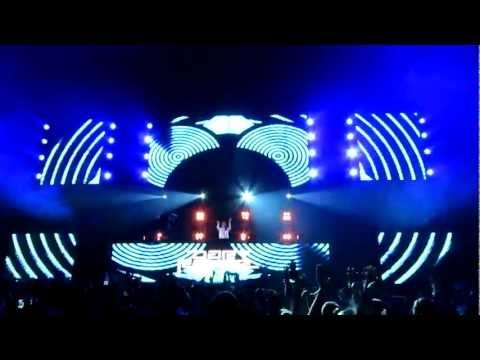 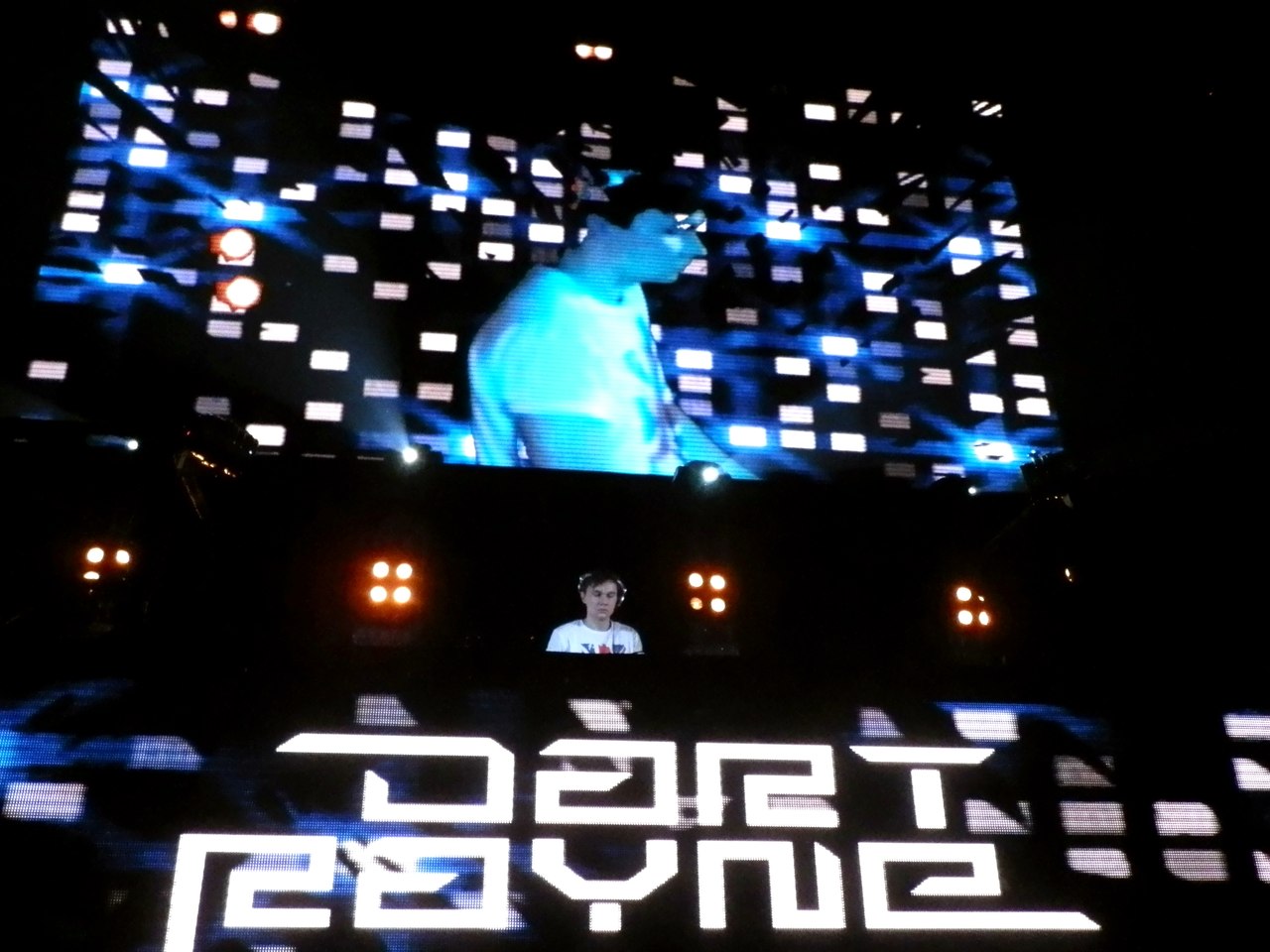 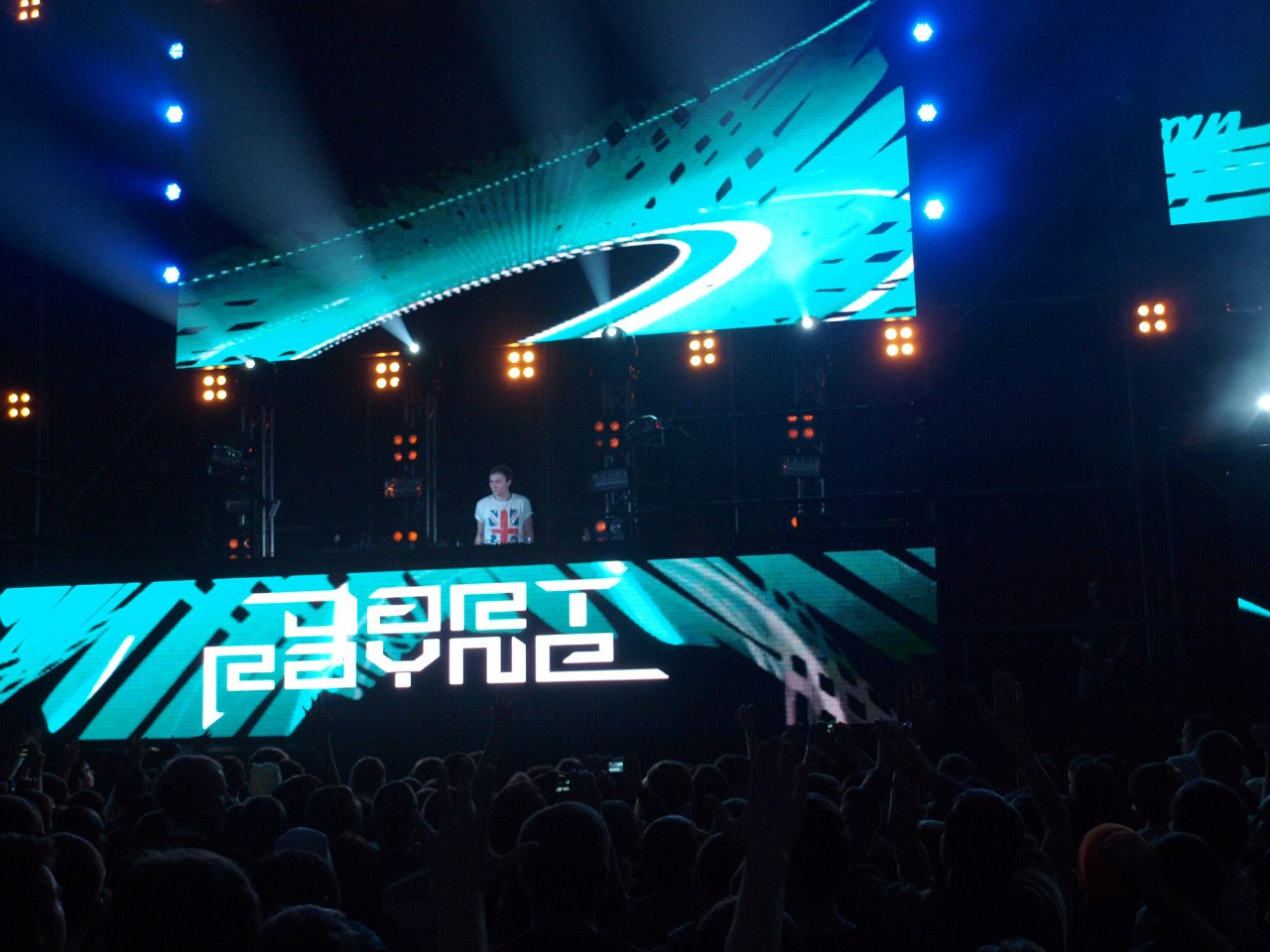