20th anniversary of the Automobile Federation of Ukraine

February 17 held a grand, in the world of motor sport event – the solemn ceremony celebrating the 20th anniversary of the FAA (the Automobile Federation of Ukraine).

The ceremony took place at the National Palace of Arts “Ukraine” in Kiev. At the event were invited all those who for many years been actively involved in the development of motor sport, as well as the very young generation of athletes. At the ceremony, the first vice president Viktor Yanukovych Fowler, who announced the community development plans for the coming year. 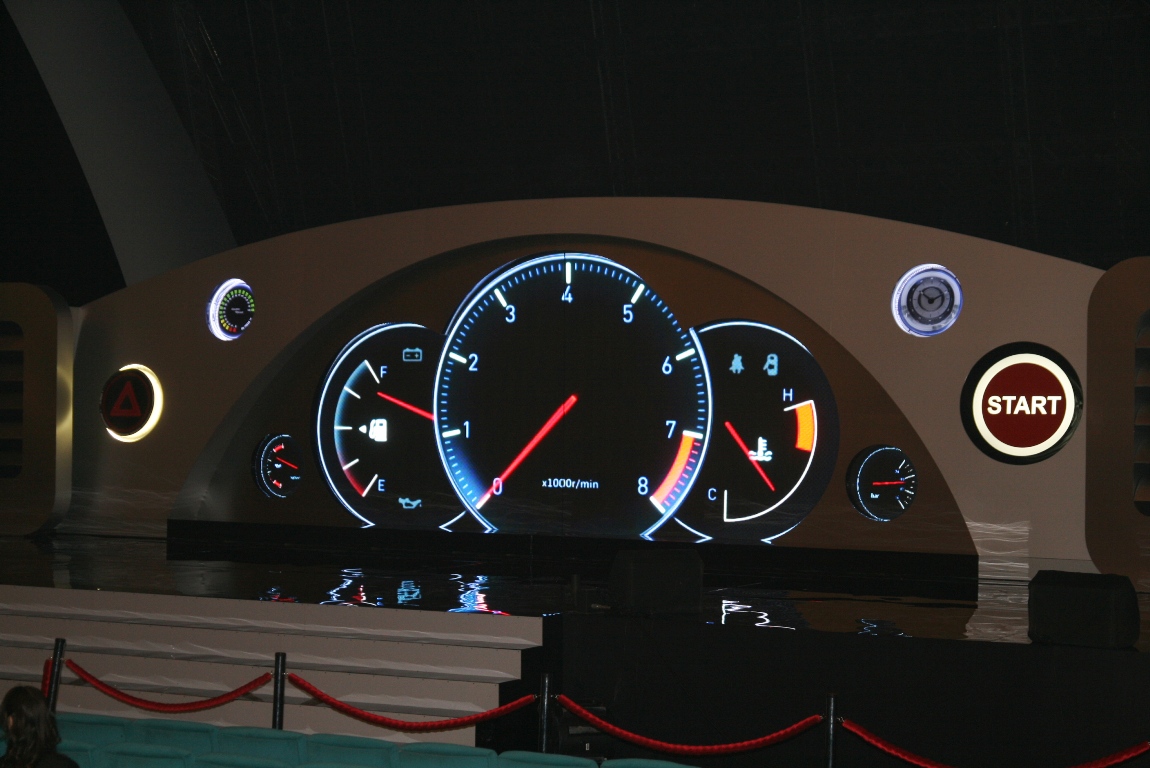 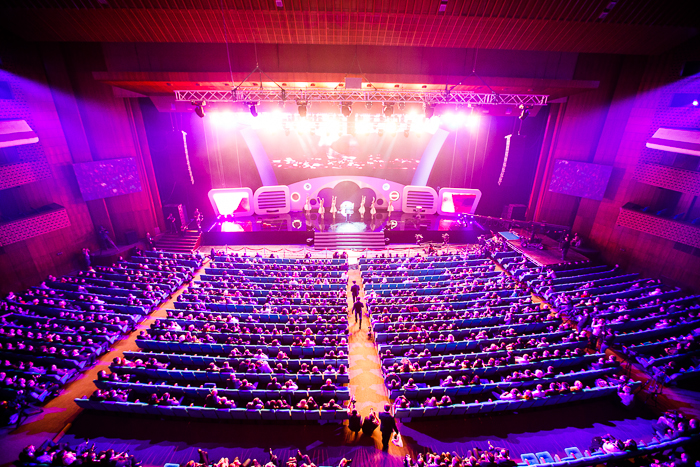 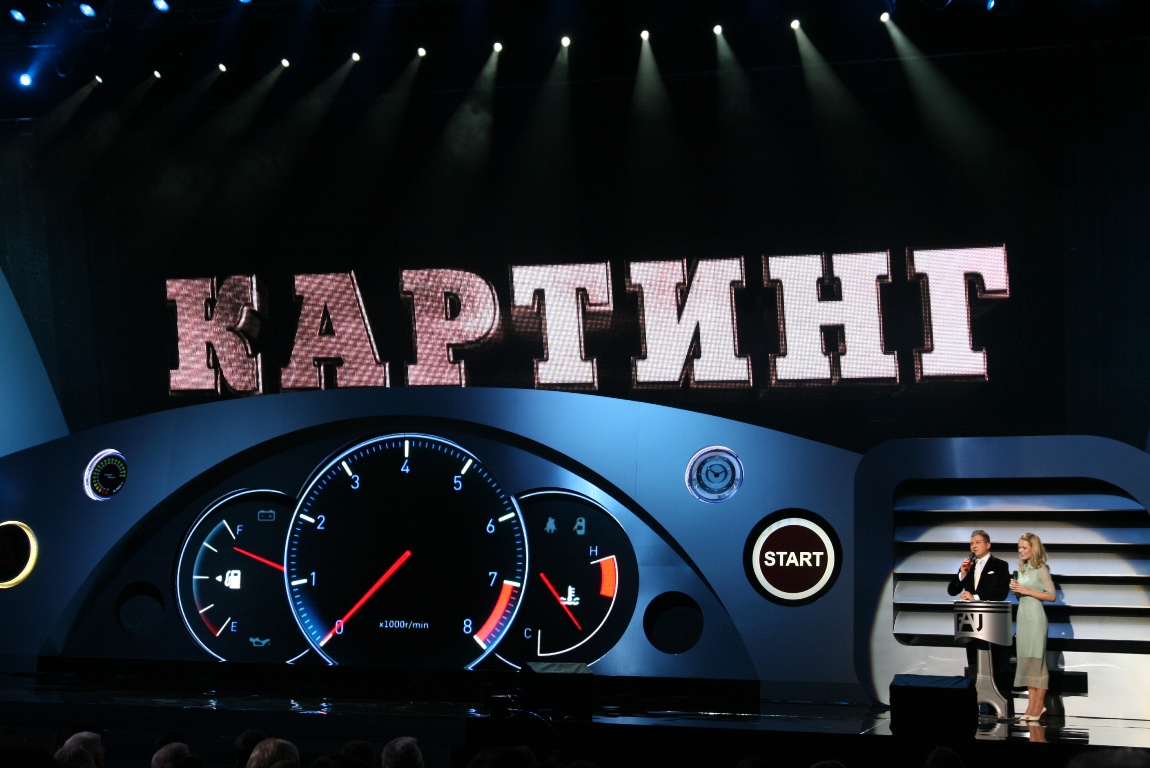 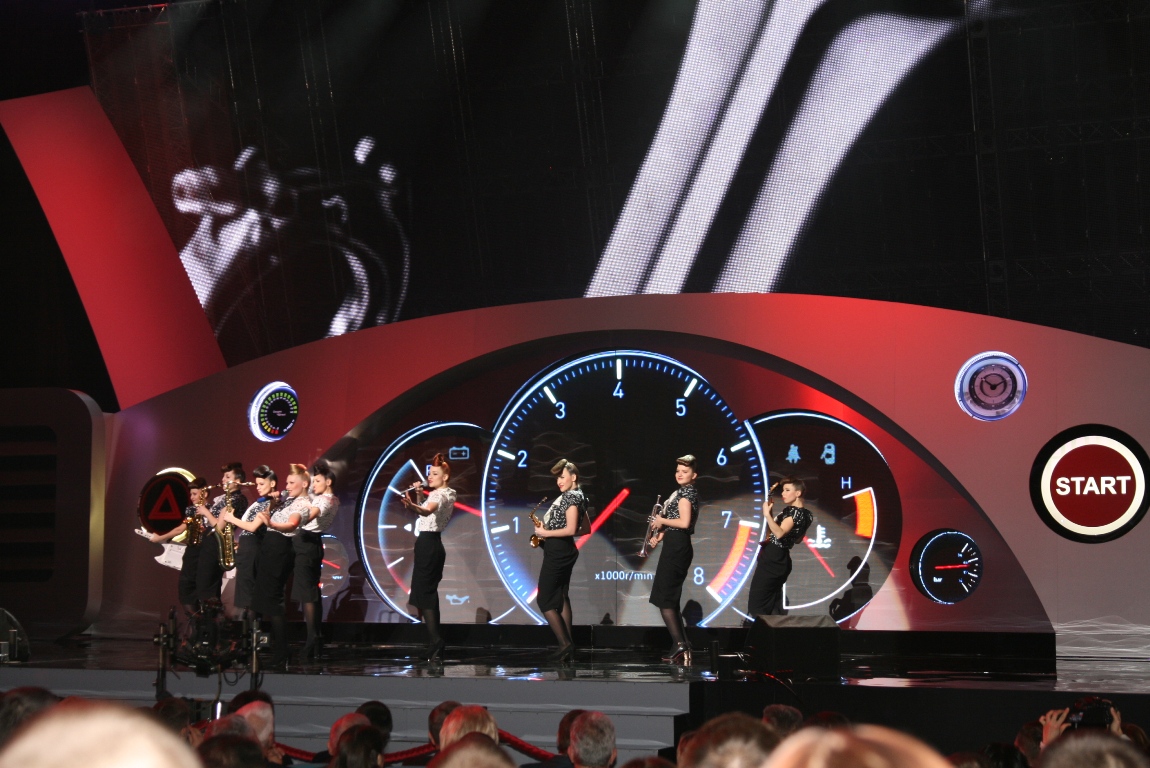 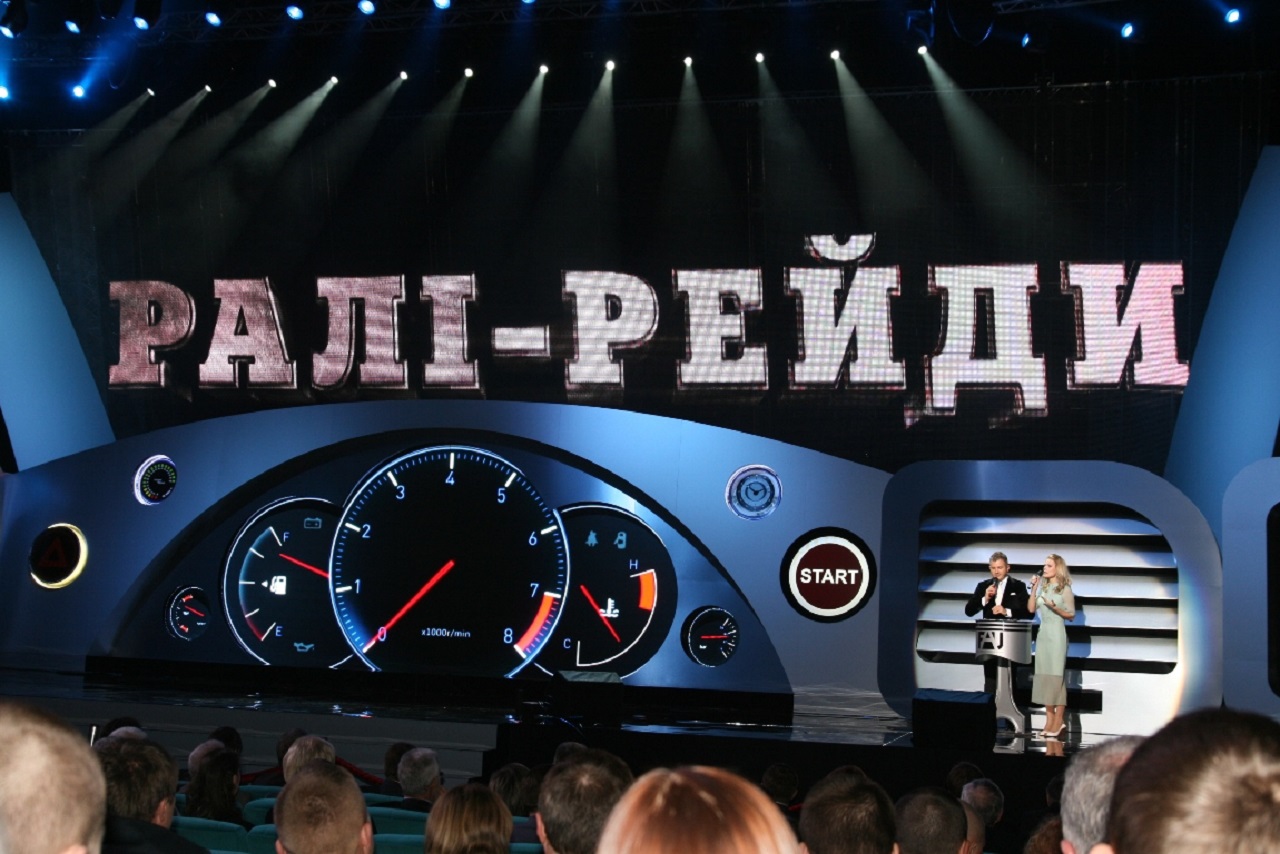 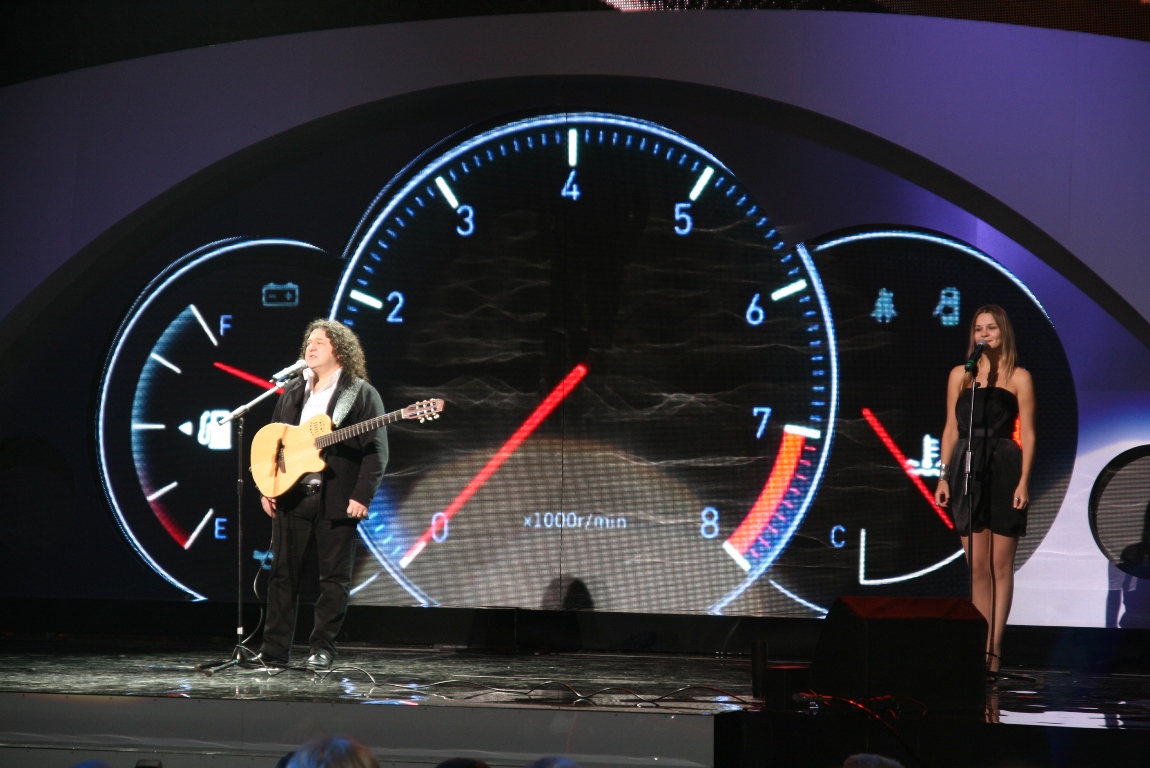