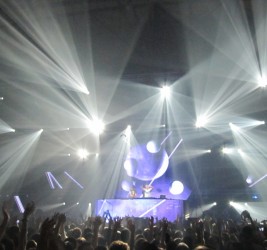 March 10 Kiev International Exhibition Center held a celebration of the anniversary of the legendary episode of the show A State Of Trance 550. Every 50 th edition ASOT accompanied by a tour round the world Armin van Buuren and other stars of the world music industry. Tour to celebrate its 550 episode is just […] 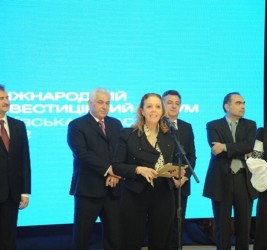 February 21 at the National Center for business and cultural cooperation “Ukrainian House” held a large-scale international investment forum “Innovations. Initiative. Infrastructure Investments”. The purpose of the forum, organized by the Kiev regional state administration – the strengthening of interregional and international cooperation. During the forum, a meeting of the International Trade Club with the […] 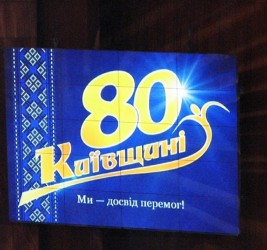 February 21 at the Palace of Arts “Ukraine” held a solemn meeting on the occasion of the 80th anniversary of the Kiev region, an exhibition of folk art masters “confession Art master” and a concert “Kyiv region – the heart of Ukraine.” The festive event was attended by the President of Ukraine. 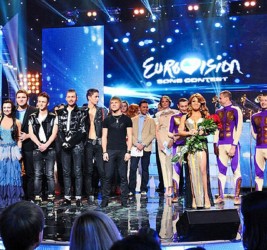 February 18, live on the First National, hosted the final of the national selection “Eurovision 2012″. According to the results of the vote, to represent Ukraine at the Eurovision Song Contest in Azerbaijan will Gaitana. Winners are chosen by a mixed jury voting and SMS votes of viewers. The jury included composer Yuri Rybczynski, Elena […] 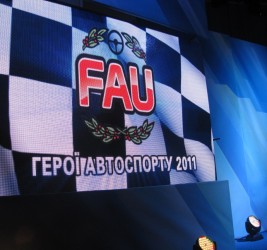 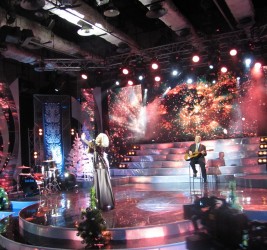 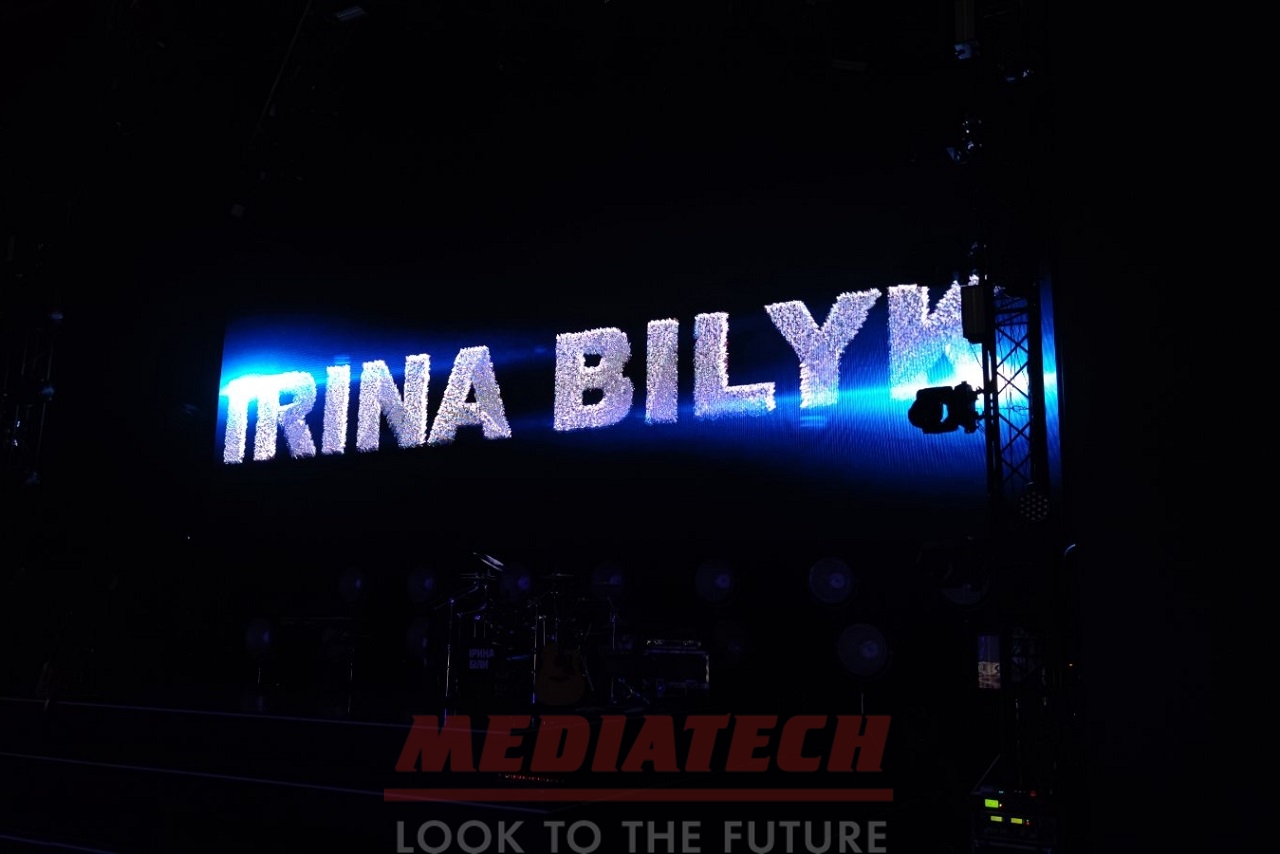 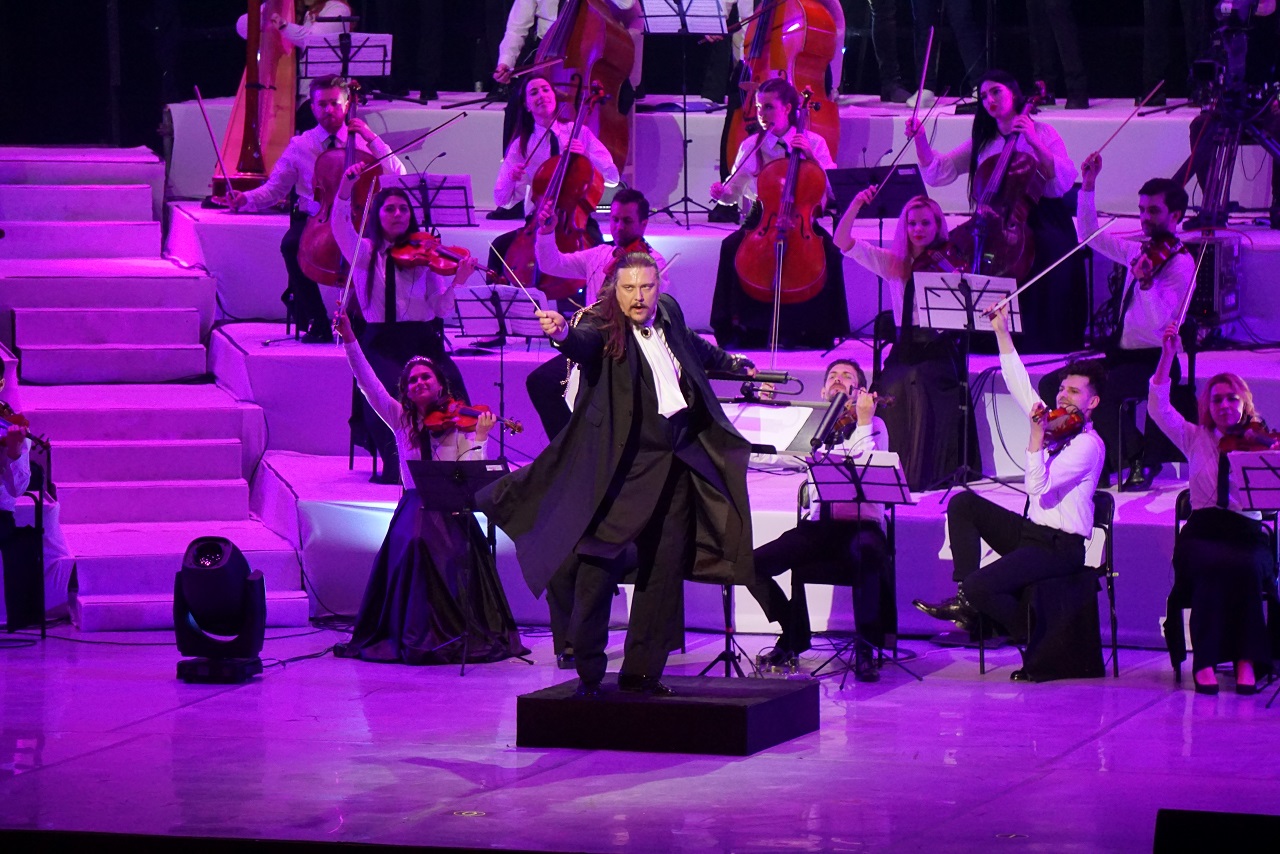 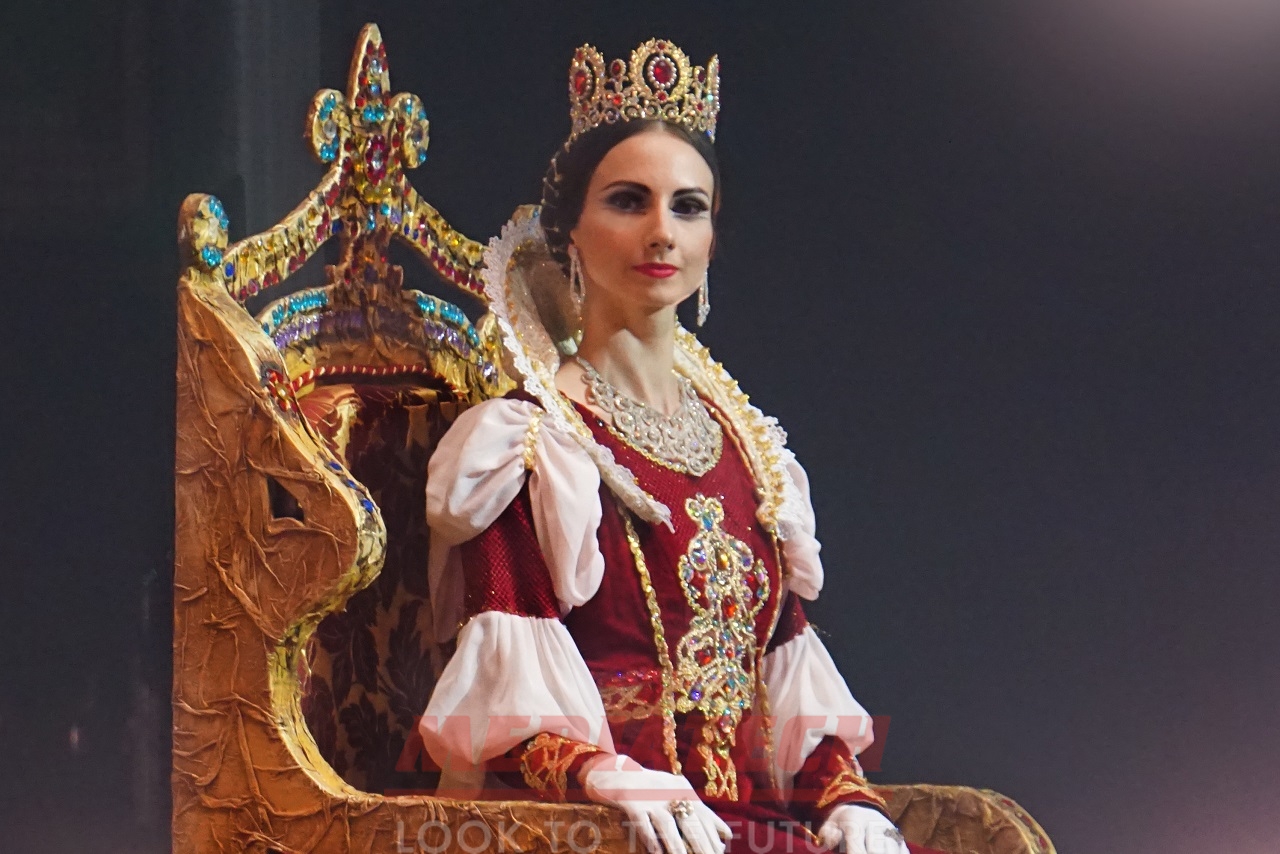 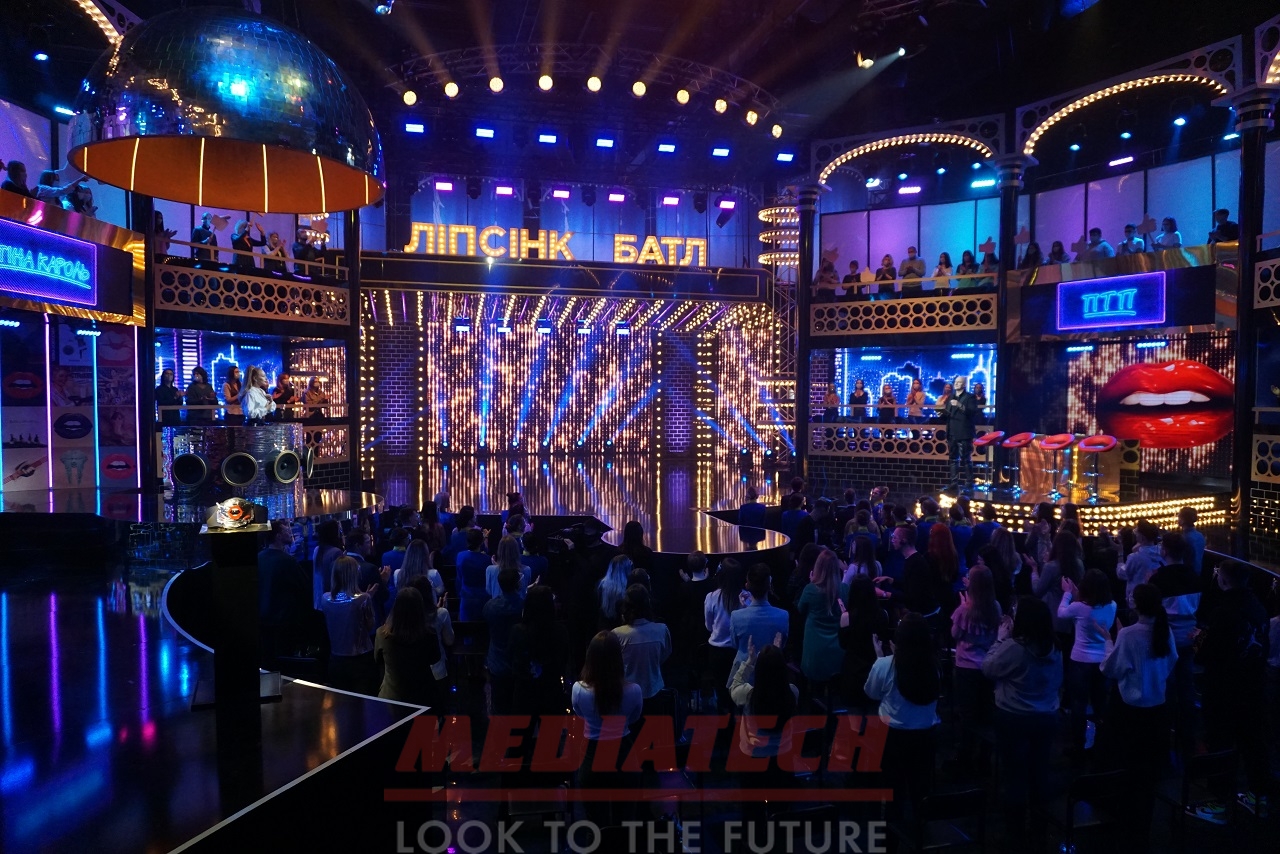 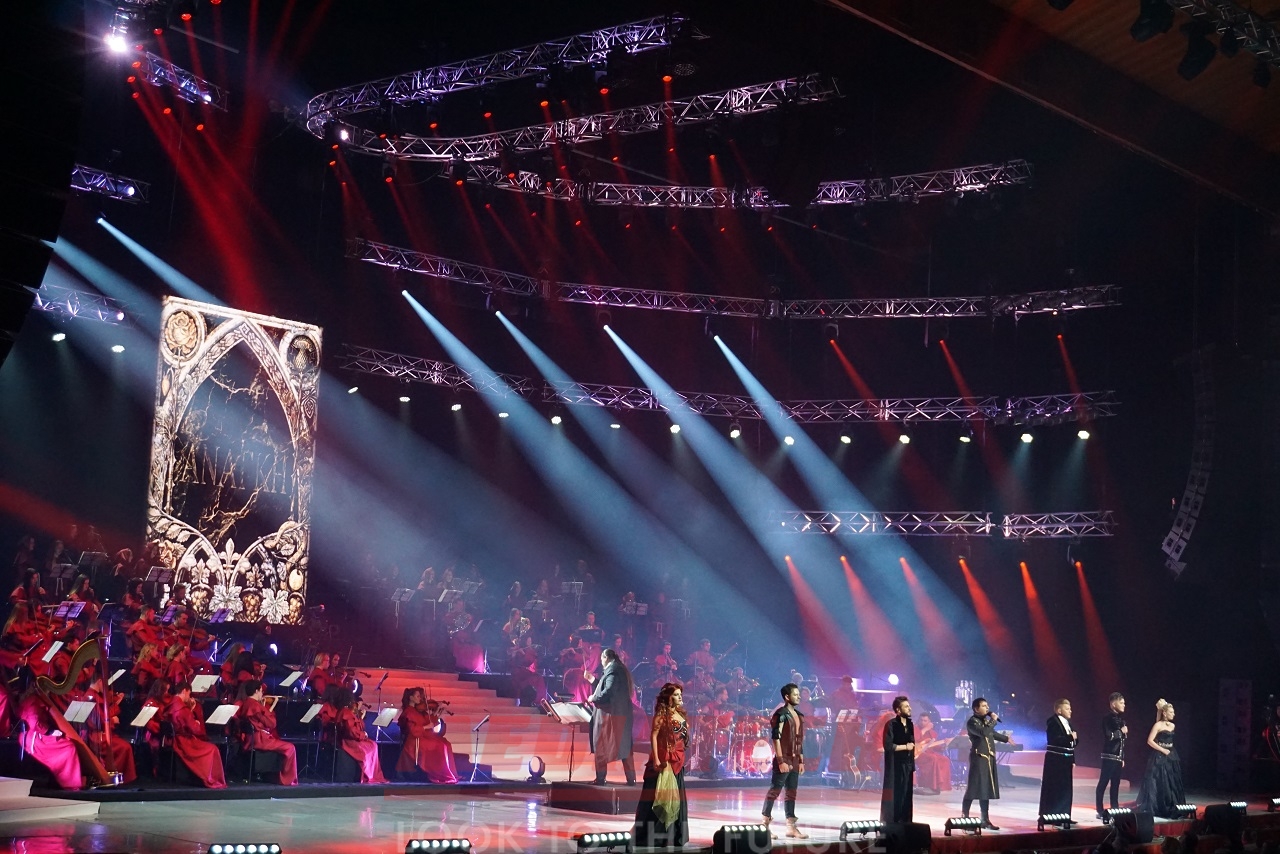 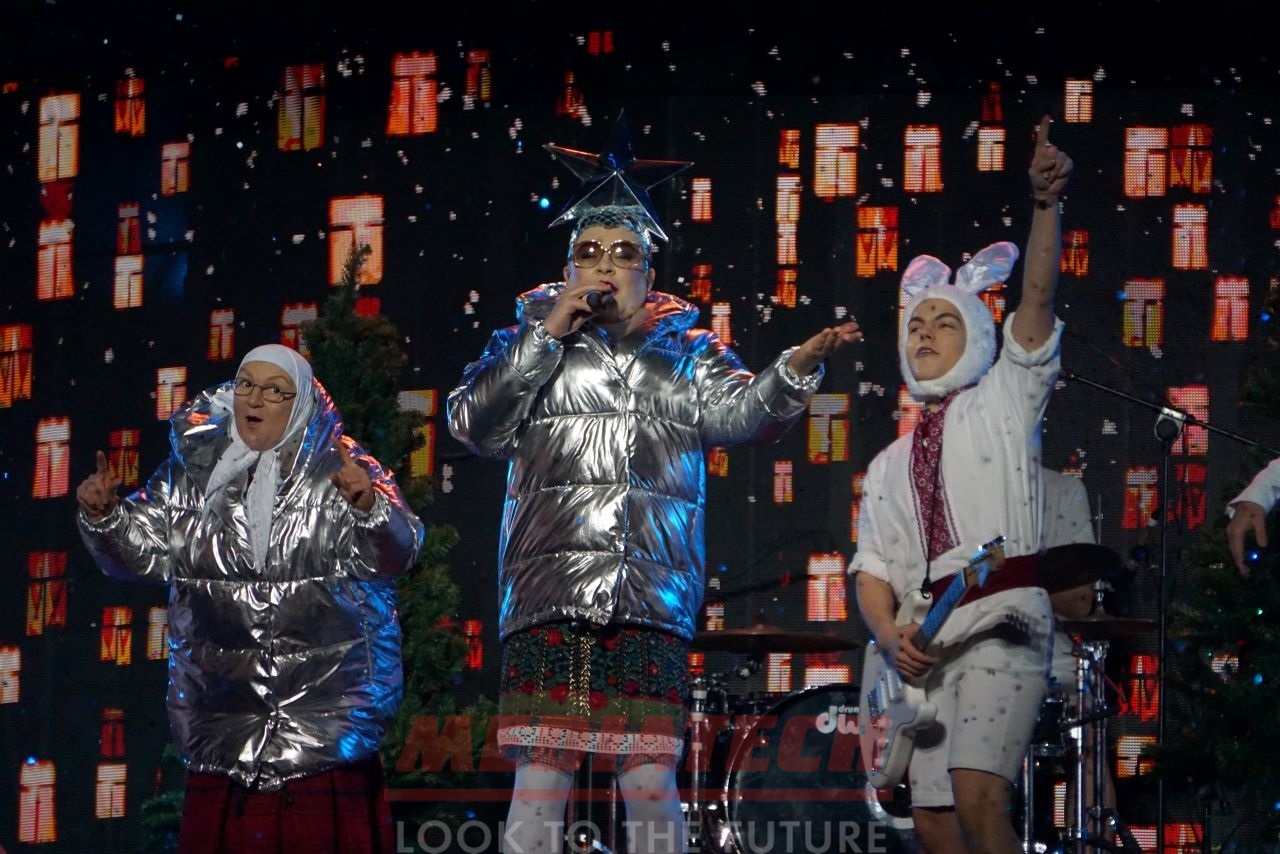 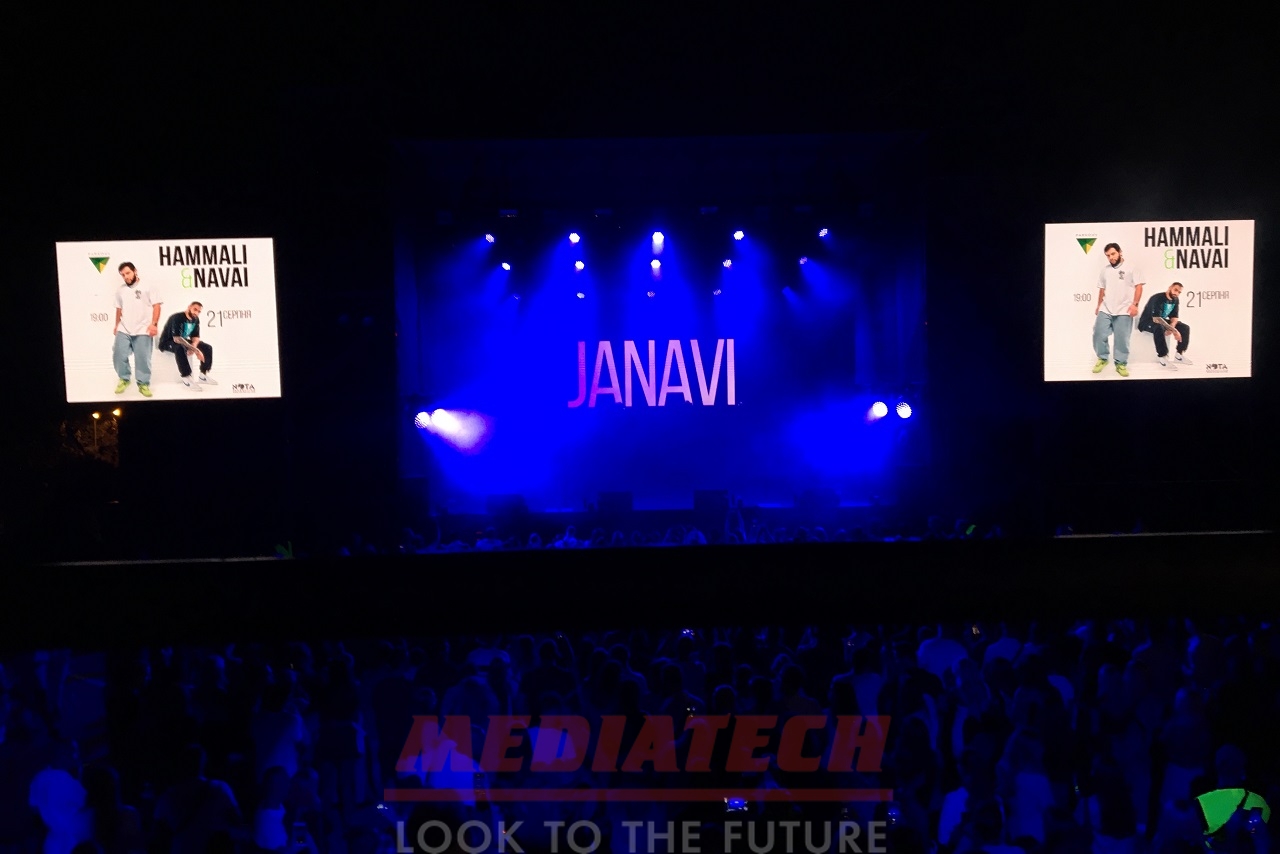 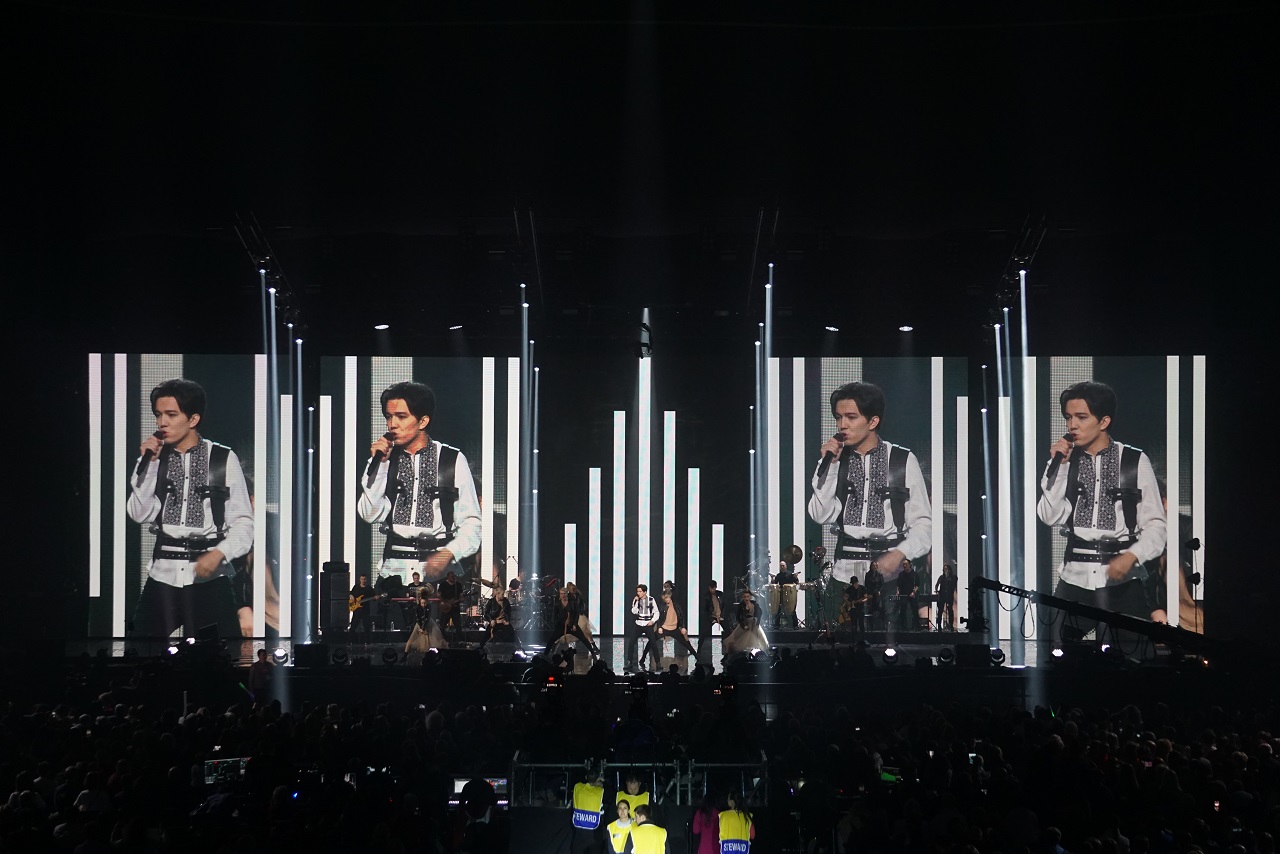 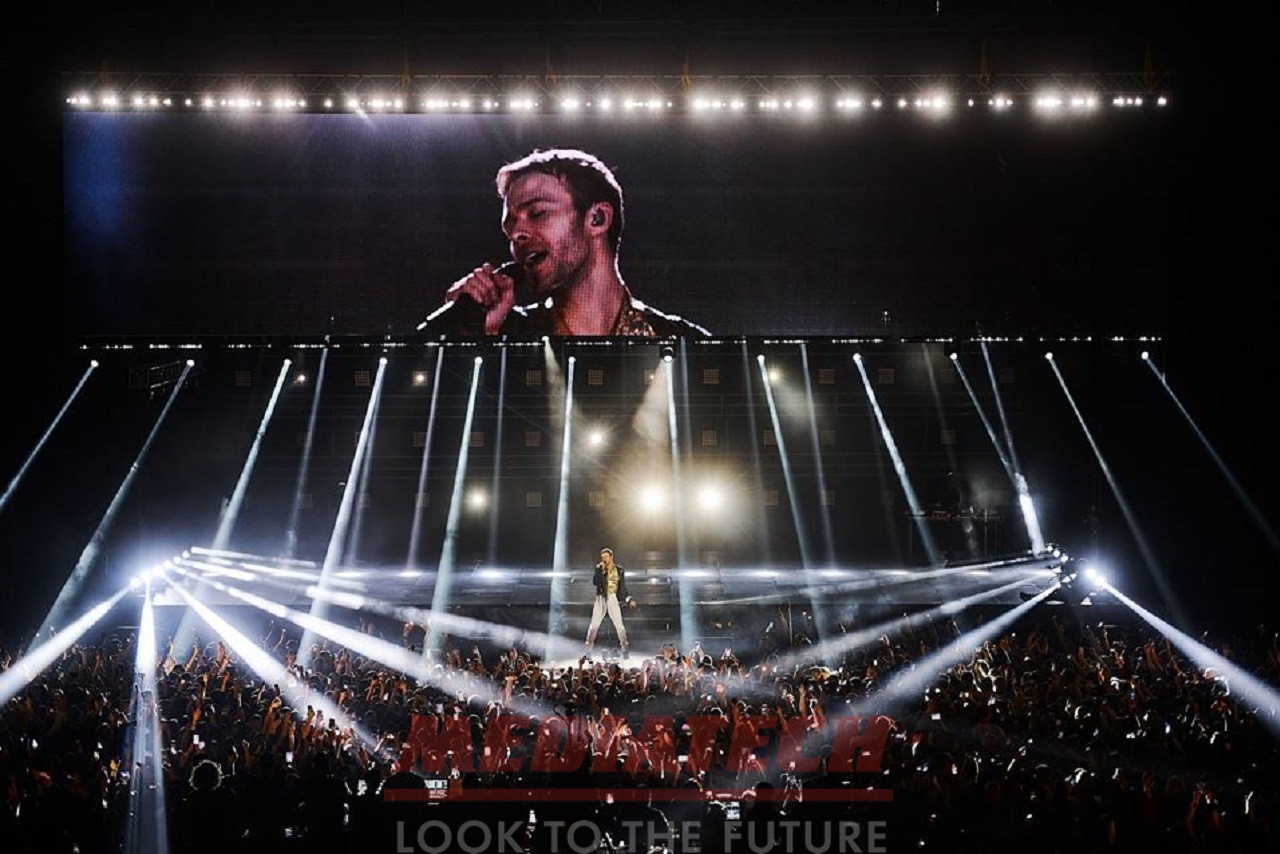 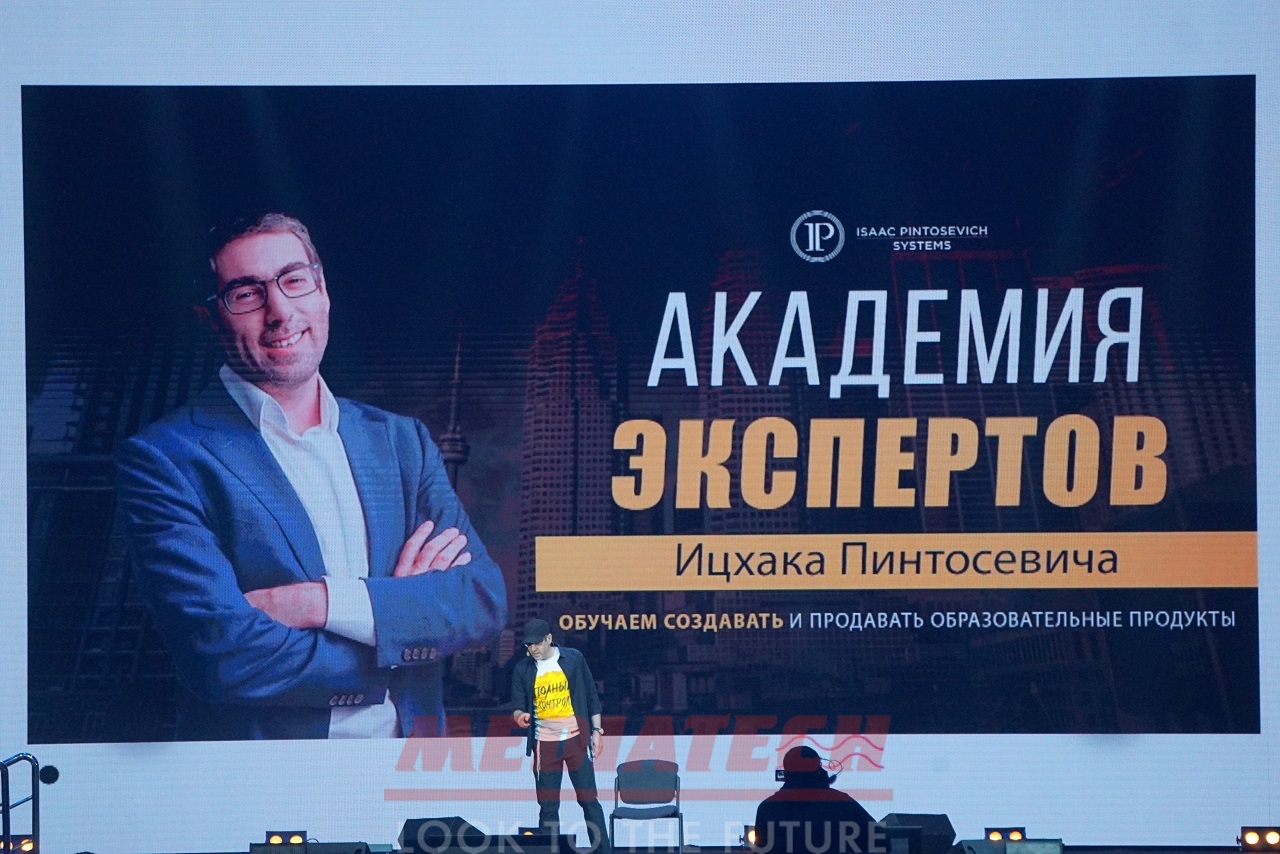